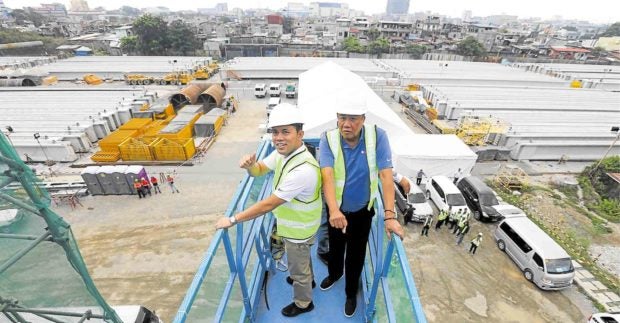 It was thrust into the spotlight earlier this month, with some quarters bluntly calling this program a “dismal failure.”

The government’s ambitious “Build, Build, Build” program recently came under fire as only nine of the 75 priority projects have started construction.

Naturally, the Duterte administration swiftly came to the defense of its flagship program, presenting all the numbers to attest to the accomplishments thus far under the P8-trillion infrastructure initiative.

A list from the Department of Public Works and Highways (DPWH) showed that since President Duterte took office in June 2016, a total of 9,845 km of roads, 2,709 bridges, 4,536 flood control projects, 82 evacuation centers, and a total of 71,803 classrooms have already been completed and built under the Build Build Build program. And if the projections are accurate, the second half will be even more exciting with the impending completions of the much awaited big-ticket projects.

It really depends on how you will look at this list. Some may find it marginal, but others may see it as more than acceptable. Whatever people’s opinions may be, one thing is clear: for many real estate developers, infrastructure is king.

Infrastructure dictates the developers’ next strategies, tells them where to build next, and charts their path for further growth and expansion. Wherever the next major expressway, airport, seaport, railways or bridges will be built, property developers are sure to follow.

After all, infrastructure will always improve connectivity and accessibility. It also boosts land values in what were once difficult-to-reach localities. These reasons provide the impetus for developers to build more in the countryside, thus propelling growth outside Metro Manila and city centers.

Public Works Secretary Mark Villar acknowledges the significant contribution of infrastructure to the economy and to every Filipino, whose lives can be essentially improved and uplifted by infrastructure. Despite the tirades, criticisms, and the challenges that come with the job, Villar has remained unfazed as he continues to focus on the many projects on his plate. 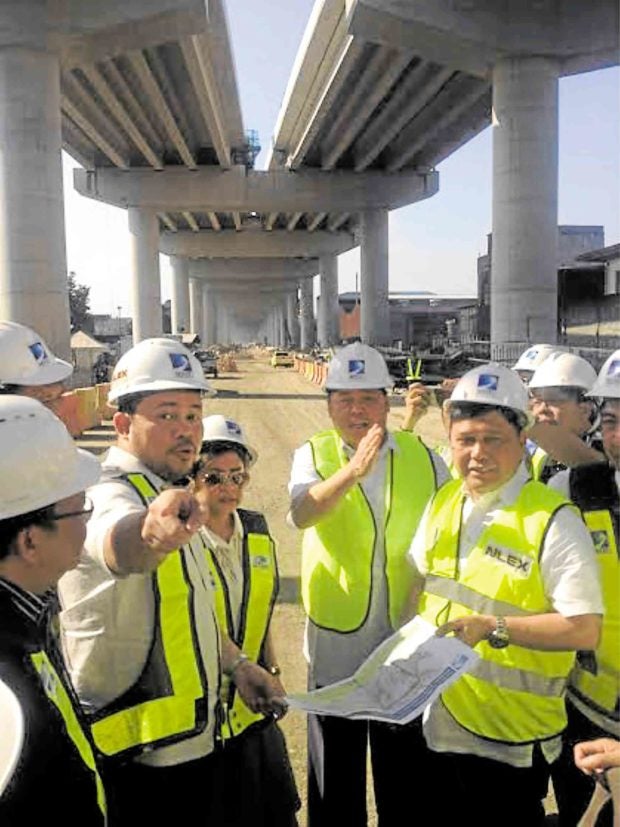 According to Villar, they are quite happy with what has been accomplished in the first three years of the Duterte administration. For instance, the 9,845 km of roads completed included the NLEx Harbor Link Segment 10, part of the Cavite-Laguna Expressway, the Tarlac-Pangasinan-La Union Expressway, the Laguna Lake Highway, and the Taytay-El Nido Road in Palawan.

The 71,803 classrooms completed would address the gap in physical facilities required for elementary and secondary schools nationwide. These rooms, according to Villar, will benefit more than 3.2 million students. Another 67,608 classrooms meanwhile are in various stages of implementation. These accomplishments have eased the classroom congestion, from a ratio of 1 classroom to 35 learners in 2016, to a much lower 1:28 in 2018.

And currently, the DPWH alone is implementing at least 20,000 projects under the Build Build Build program.

“Much has been done and much still has to be done. We’re happy but we still want to do more. We’re excited about the second half because there are a lot of the big ticket projects that will be completed. You see, you can’t deliver these overnight. It will really take years and it will be a tough journey to get there. You have to go through two to three years of hardships before you can deliver a big-ticket project,” Villar explained.

He cited as an example one of the country’s biggest challenges: the daily traffic gridlock in Edsa, a major transport corridor in Metro Manila.

“We the Skyway extension at South Luzon Expressway, the NLEx-SLEx Connector Road and the bridges across Pasig River. All of these will be finished by the end of the term of the president. In fact, we’re targeting the Skyway Extension to be fully operational next year. The year after that, we’ll be able to deliver the Connector Road,” Villar said. “Also by next year, we’re expecting the Harbor Link Extension to be finished, as well as some of the bridges in Pasig. We’re fast-tracking it.”

Once all these infrastructure projects are completed, it may finally offer that elusive, highly sought solution to ease the traffic gridlock in Edsa, and bring it back to its original capacity. 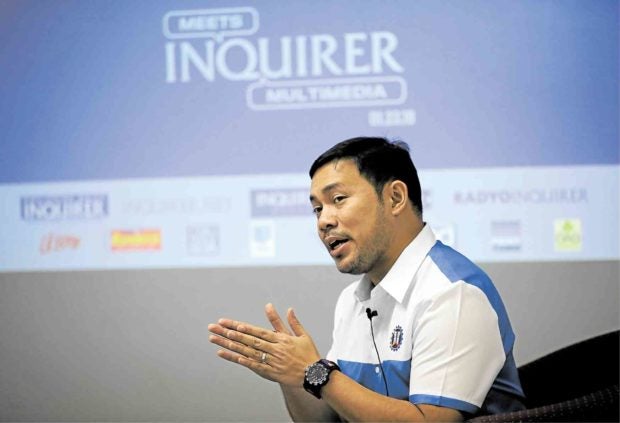 “Edsa is designed for about 200,000 vehicles per day but we’re running at almost 400,000 now or almost double its capacity. So we need to get 200,000 vehicles off Edsa and we may be able to do that with these projects,” Villar said.

He explained that the Skyway Extension may keep off about 100,000 vehicles off Edsa; 50,000 with the Connector Road; and another 50,000 with the additional bridges in Pasig, thus significantly decongesting Edsa. The ongoing works at C6 will meanwhile decongest C5.

“At this point, the plan of the president is clear and we’re on schedule to deliver that promise. The president is active and he’s adamant about the traffic—he wants to resolve it. For us really, it’s a foregone conclusion. It’s just a matter of time that we will finally decongest Edsa,” Villar added.