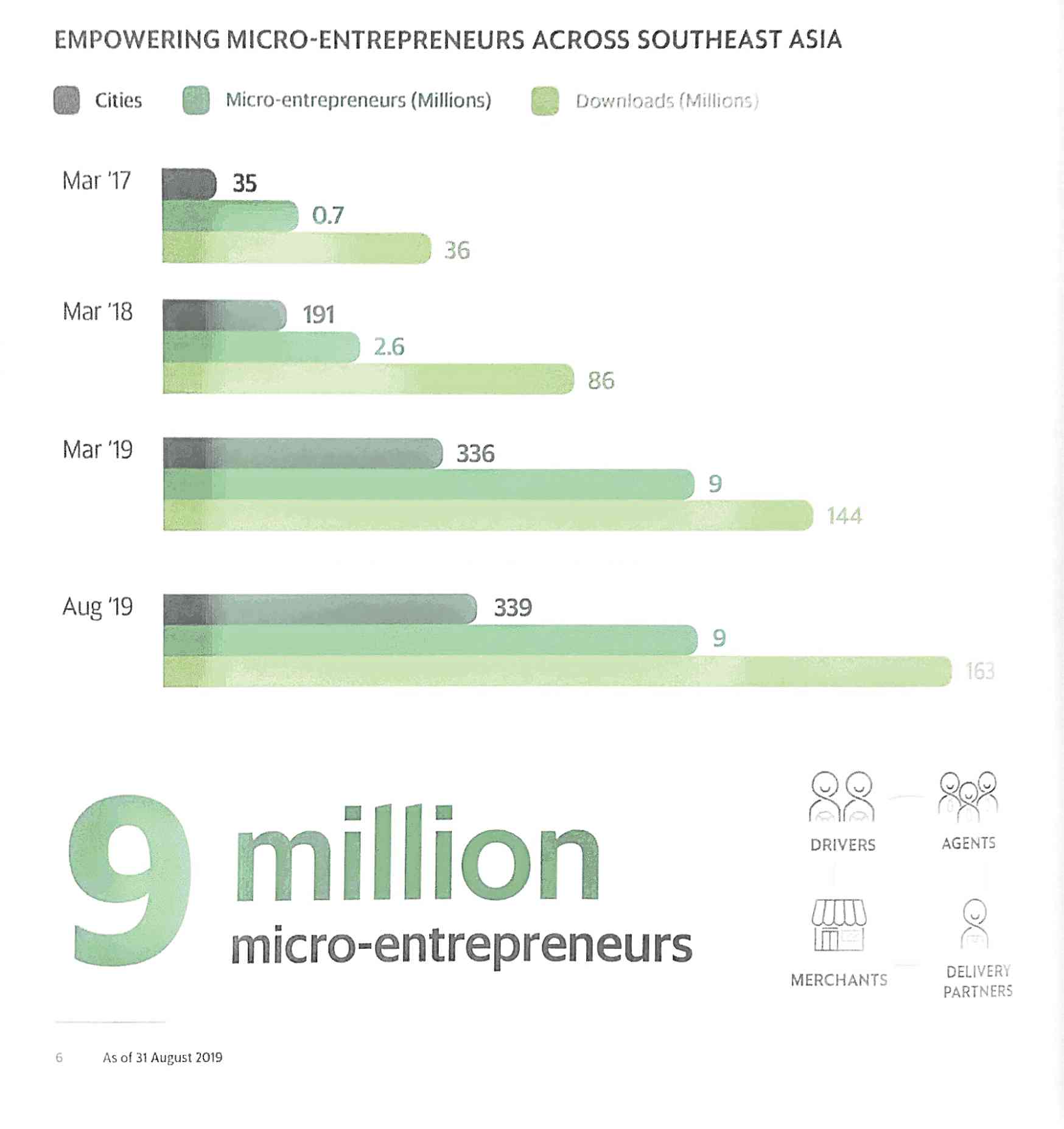 As it celebrates its first anniversary here in the Philippines, GrabFood, Grab’s food delivery service, says its success is measured best not just by numbers, but by the overall positive impact it has made on the lives of both its merchant partners and consumers.

Take for example, the case of Alicia Laqi, owner of the jolly jeep stall Sisig sa Rada in Makati City. Already popular among office workers in the area, Sisig sa Rada reported earning an additional P2 million in revenue since joining GrabFood, because the platform allowed Laqi to reach consumers in farther areas.

“[GrabFood] allowed me to earn more without having to open a new branch,” Laqi says.

For Albert Orea, being a GrabFood delivery partner has become a better source of income compared to his former stint as a fish dealer. He is, in fact, the platform’s top performer, having accomplished over 4,000 deliveries in 2019 alone. “I am now able to put my child in private school,” he says.

Among its consumers, GrabFood found Jonathan Morabe to be the platform’s top user. With a business to run and five kids to take care of, Morabe uses the convenience GrabFood offers by ordering on the platform at least twice a day.

“At Grab, we recognize that success is not measured by numbers alone, but by the impact it has brought to the lives of our fellow Filipinos,” he says.

If one must look at numbers, Dela Vega emphasizes that these, of course, substantiate the success stories. Citing an online survey conducted by Kantar from July to September 2019 among almost 500 respondents, Dela Vega says 76 percent of Filipinos identified GrabFood as their most often used delivery platform.

In a year, the platform has also been able to help provide additional income to over 40,000 microentrepreneurs—a mix of merchants and delivery partners (the registered motorcycle riders who do the pickup and delivery service).

“It’s very humbling to know that in the past year, we’ve grown to the size that we are,” Dela Vega says.

While he acknowledges that the business has yet to become profitable, Dela Vega asserts that the path to that goal is very clear to them. Next year, the company is adding at least 10 more cities to its existing 35 markets, and is building a more diverse network of delivery partners, which include cyclists and runners, aside from the usual motorcycle riders.

The platform is also focusing on providing jolly jeeps with more digital solutions, such as cashless payment channels. It is also offering, until Dec. 6, special promos to celebrate its anniversary, which the platform has dubbed “One Big Handaan (feast).”

“The impact we have created on our community of consumers, delivery partners and merchants have inspired us to grow and serve them more,” Dela Vega says.—ANNELLE TAYAO-JUEGO