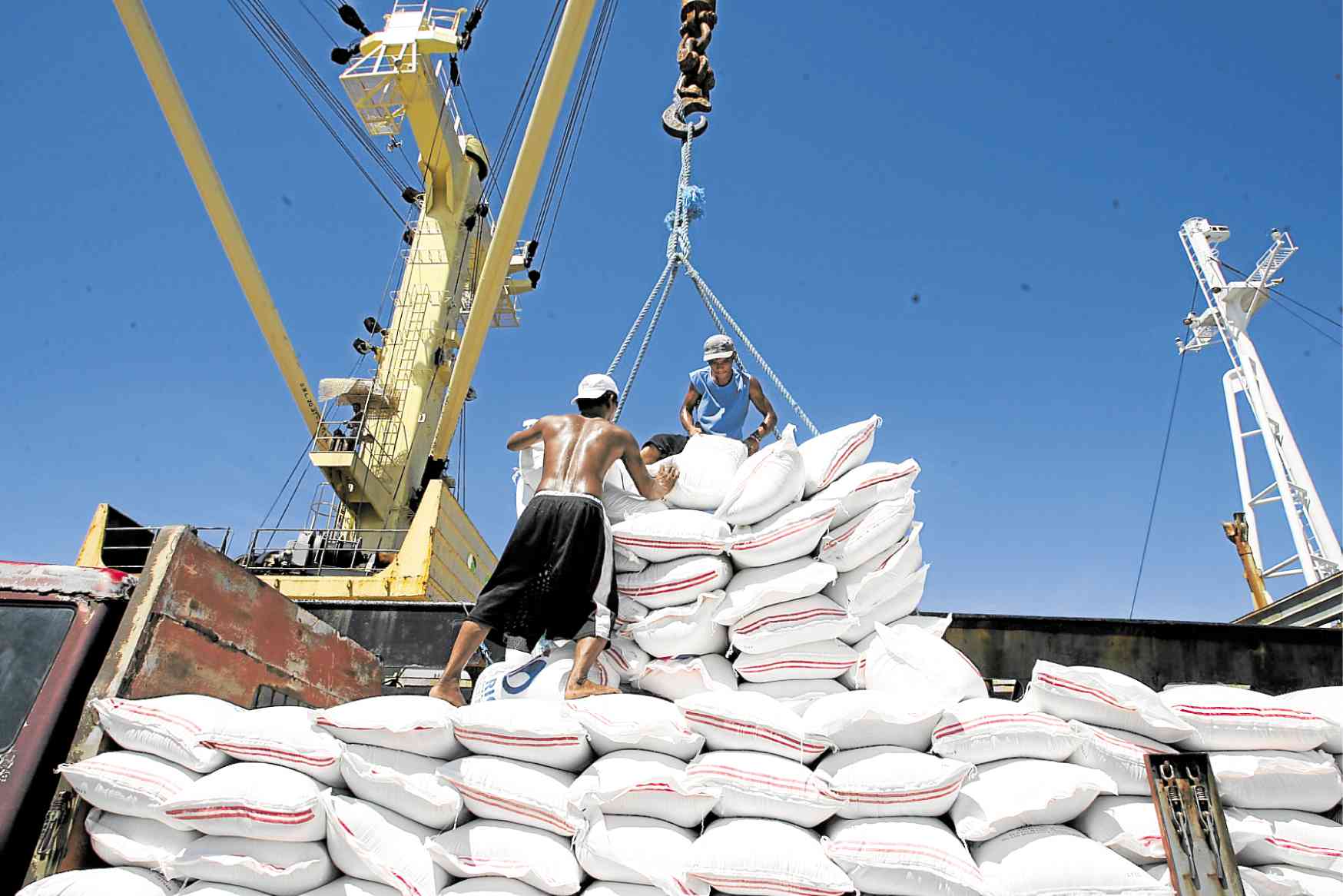 The country’s chief economist on Tuesday warned against reversing the gains made under the liberalized rice trade regime, under which he claimed lower prices redounded to the benefit of poor families.

Pernia, who heads the state planning agency National Economic and Development Authority (Neda), said the Cabinet approved to give away about P3 billion in cash to farmers whose livelihoods were affected by the drop in palay prices amid a surge in imports.

The P3-billion funding will come from the tariff collection from imported rice that exceeded the P10-billion Rice Competitiveness Enhancement Fund (RCEF).

If the government would backtrack on rice importation, Pernia warned, “we will be back to where we were last year,” referring to the high inflation episode partly caused by the domestic rice supply bottlenecks that pushed retail prices up.

When rice prices rise, “the poor will suffer,” Pernia added, as the bulk of Filipino families’ expenditures go to food items.

“Inflation for the 30-percent poorest [households] has come down to 0.9 percent—the much-bigger majority is benefitting,” Pernia said.

The latest Philippine Statistics Authority (PSA) data showed that the consumer price index (CPI) for the bottom 30-percent income households in October fell to a 46-month low of 0.9 percent year-on-year as food prices and cost of utilities declined year-on-year.

In a press conference last Monday, International Monetary Fund (IMF) mission chief Thomas Helbling described rice tariffication as a “major step forward” as he said it had been long overdue.

“I think rice tariffication—that is to move from import quotas to import tariffs—is helping the broader population. We would also know that, of course, rice farmers may suffer from this but the government has instituted income support for affected farmers,” Helbling told reporters.

The Action for Economic Reforms (AER) has also strongly urged President Duterte not to suspend the implementation of the RTL, noting that data from the PSA presented evidence that retail prices of rice have fallen significantly to the great benefit of the 100 million consumers of rice in the country, including the poorest of the poor who consider rice a basic necessity.

While the falling prices of palay is a growing concern, it said that any policy pronouncements implying the erosion of the RTL would create uncertainty over the law’s implementation and is precisely the cause for the lack of stability in palay prices. “Rice traders who anticipate a reversal of the law are hoarding rice, depressing farm gate prices to the detriment of Filipino rice farmers. Halting implementation would only play into their hands. To counter this, strong signals must be sent as regards the certainty and consistency of this reform,” it pointed out.

AER said the government must not renege on its policy commitment toward making rice more accessible and affordable for Filipino consumers while putting in place strategic measures that would address the farmers’ plight.

For one, the RCEF, which will be sourced from tariff collections on rice imports, will provide the means toward increasing farmers’ productivity and incomes in the long run. In the meantime, AER said the government can directly procure rice from local farmers in order to buoy prices. AER said it also strongly supported using the tariff collections in excess of P10 billion for the purpose of direct and conditional cash transfers to the rice farmers to provide transitional aid and as an incentive for farmers to increase productivity as they continue farming.

AER called on Mr. Duterte to stay the course in implementing the RTL and the swift implementation of mitigating measures to address the impact on rice farmers.