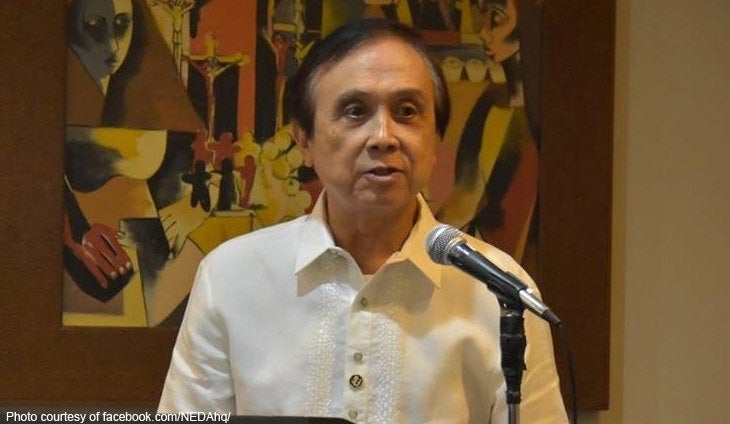 HB 5267 was approved by the House committee on ways and means last Monday.

During the Senate plenary hearing on Neda’s 2020 budget last Monday, Sen. Sonny Angara expressed the agency’s contrary opinion to that of the Office of the Solicitor General (OSG), which had said Pogos cannot be taxed by the Philippine government.

“We have to tax Pogos,” Pernia said.

The Neda chief said the economic team will reach out to the OSG to formally communicate their different position on Pogo taxation.

Last Monday, Dominguez said that “since Pogos are providing services to their counterparts in the Philippines, they are subject to income tax,” citing Bureau of Internal Revenue (BIR) regulations issued in 2017.

“The same is true for value-added tax (VAT), which is also imposed on services rendered in the Philippines,” according to Dominguez.