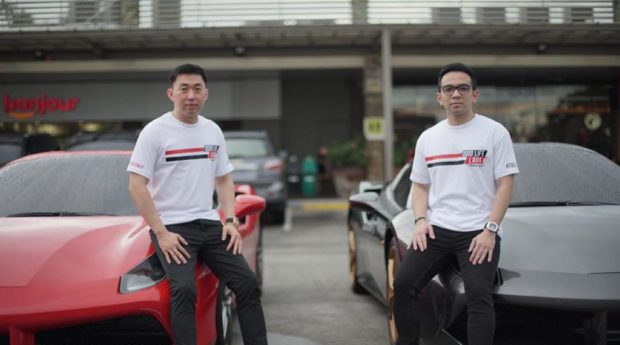 PAMPANGA, Philippines — JC is at it again as it celebrated its 3rd annual Good Life Lane Manila event at the wide parking space of the Total gas station’s wetlands of Candaba in Apalit, Pampanga, Tuesday, November 05, 2019.

The annual celebration is a continuation of the recent success of the same event held in other branches of JC like in Davao where the company recognized more than 40 Bravest Dreamers who were awarded their cars for free, and in the United Arab Emirates where JC acknowledges the first batch of free car qualifiers, 35 all in all and 95% of which are High Performance Sports Cars. 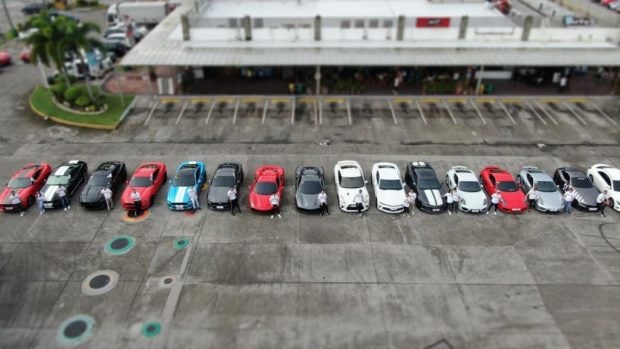 Mustangs, Ferraris, Camarros, Caymans and more when you hit JC’s free car incentive. You can choose your own car

More than 100 cars in Manila alone that were awarded for free trooped to the venue including the much-admired Good Life Lane Sports Car Club which has a current member of 18 (in Manila) and showing off their prized Power Sports Cars that they acquired for “free” from the company’s unique and generous free car incentive program. 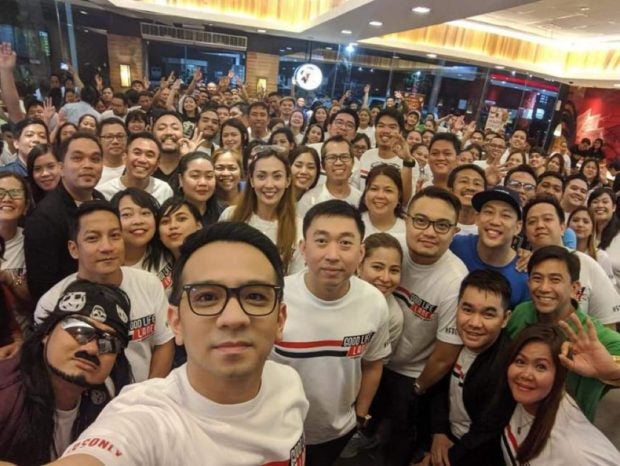 Capping off the night is a selfie with the owners and all the free car qualifiers of JC.

Much to the crowds delight, the wide parking space was filled with loud cheers, smoke, screeching of tires and scent of burnt rubber as the Camaros, GTRs, Mustangs, a few BRZs, 86es and a couple of Porsche Caymans showed off their drifting prowess.

The free car incentive program of JC stems from the generosity of the owners in which they sacrificed 40% of their earnings (a norm profit margin for the majority of owners of the MLM industry) and manage to stay at just 5% as a way of giving back to the loyal and hard-working distributors of the company.

President and CEO Jonathan So believes that if JC can sacrifice 40% of what the owners are earning, other MLM company owners can do the same, thereby empowering and securing their distributor’s financial future by helping them save their commissions and letting JC pay for the down-payment and monthly amortization of their free car.

That is why, JC is known today as the only network marketing company that provides realistic, workable and achievable incentive programs as part of its unique compensation plan. 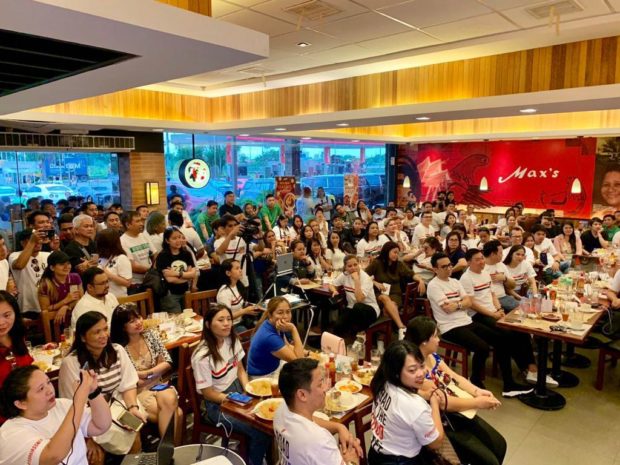 Everyone is inspired by the success stories of the speakers on that day. They share more on how they got their FREE cars and what opportunities opened for them.

Highlighting the event was the president and vice presidents sharing of wisdom.

Meanwhile, president Jonathan So shared with everyone why it is a necessity for a network marketer to have a car as a goal simply because it is an important tool in building one’s network. “You utilize your car to go to your friends and prospect to share to them the incredible generous opportunity JC has to offer. You bring along your car to show your achievement, a house is ok; however you can’t personally bring your house to your prospect. A car is the most effective result a networker can inspire his friends into the MLM Business.”

He also stressed that because of the generous marketing program that the company has, majority of the network marketing leaders from other companies find it comfortable transferring from their company to JC. “This company is your company, pro-distributor and pang-masa (for the masses).”

The president also reiterated the strength of JC’s free car incentive program as a means of making a networker securing his financial future by saving his commissions and letting JC pay for the down-payment and monthly installment of the automobile.

Capping the event were some important updates from the President about JC’s much improve mobile center program and the special little extra souvenir gift from the company to all the free car achievers who went to the event.

So closed the event with this inspiring statement. “Yung mga pumunta sa event natin na wala pang kotse last year, sila naman ngayon ay nandito at may kotse na… kaya ikaw na nandito at wala ka pang kotse, pagsumikapan mo lang at maniwala ka… dahil next year baka ikaw naman ang magsasalita dito sa harap at ikukwento mo at ipagmamalaki mo ang kotseng nakuha mo ng LIBRE dito sa JC.” (for those who witness the event last year and didn’t have their car yet, are the same person who are here witnessing the event, the only difference is that, they have now achieved their free car, and for those of you who don’t have their car yet, just work hard and believe, and maybe next year you’ll be one of those who will inspire the crowd, telling how you achieved your car for free.)

The company is also excited to note that the recently launched branch in Italy will have its first batch of free car awardees joining the already growing company’s Good Life Lane family.

Aside from the free car incentive program, the company also awards free travel as an incentive on top of the requirement needed for one to qualify for his free car.

Securing every Filipino dream of a better financial future, more lives to change… more free cars to be awarded, this is JC!.

The company is also excited to note that the recently launched branch in Italy will have its first batch of free car awardees joining the already growing company’s Good Life Lane family.