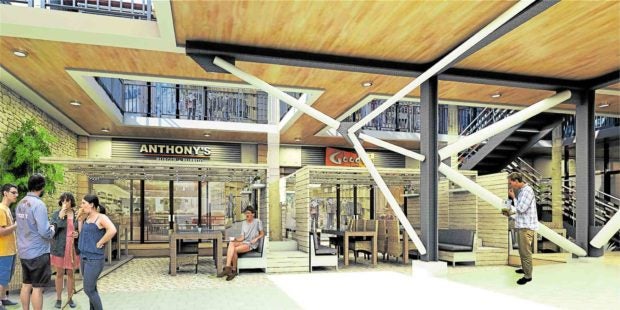 As different generations of customers advance to more complex market preferences, today’s commercial malls have shifted from mere retail stores to centers of entertainment, leisure, and even worship—and they are here to turn our shopping experience into a national past time, at least in the Philippines.

From public squares to enclosed spaces

Dating back around 3,000 years ago, the first shopping malls were public, open town squares in Rome and Greece.

Instead, they are also seen as civil and social spaces capable of large-scale gatherings.

The turn of the 17th and 18th centuries resulted in the abundance of family-owned retail stores known as “mom-and-pop” stores. From selling over-the-counter medicine to general merchandise, mom-and-pop stores became the pre-cursor to modern-day department stores. 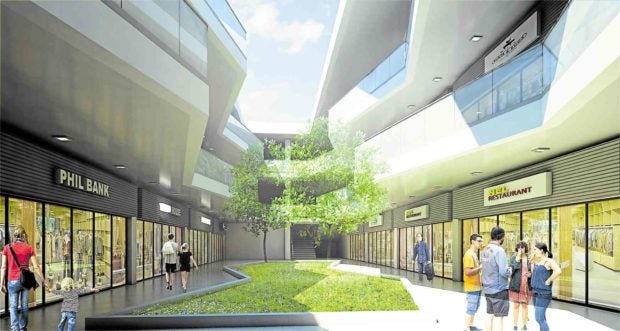 As more financially-capable customers get broader tastes in retail, the era between the mid-18th to the early 19th century signaled the reign of department stores. With the construction of the first indoor shopping mall merely a century away, store owners are drifting away from the sole purpose of department stores—which is retail.

Instead, they incorporated lectures, demos and entertainment events that appealed to the more affluent lifestyles.

In 1956, the first indoor shopping mall similar to today’s commercial shopping centers was constructed in Edina, Minnesota. Known as the Southdale Center, it became the symbol of a consumerist, car-centric, postwar suburbia in the United States.

The rise of automobiles in the 19th century led to the rapid growth of shopping centers worldwide. Since more people became capable of traveling to and from shopping malls, property developers were given more freedom in terms of site selection with respect to land use.

This resulted in the expansion of the so-called “mall culture” from the metropolis down to provincial and suburban settings. 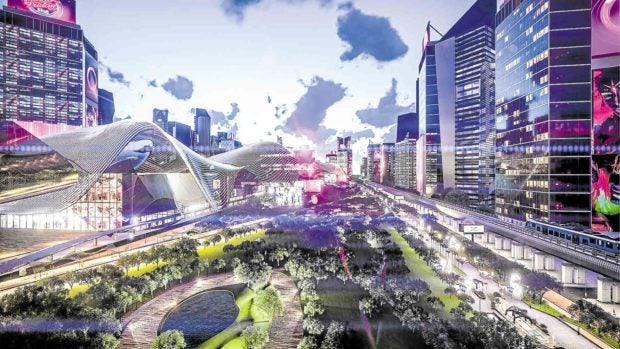 According to Nielsen Media Research, around 80 percent of Filipinos visit shopping centers. Such a percentage is remarkably high considering that 40 percent of the country’s population live on $2 or less a day.

While there exists a declining trend among shopping mall patrons around the world, such is not the case for the Philippines.

In a tropical country where public parks are outnumbered by airconditioned spaces, what is simply a place for shopping to Westerners, have become a place of leisure for Filipinos.

Especially in metropolitan areas, the rise of land prices and vertical housing developments resulted in people living in small compartments with little to no open spaces to spare. Hence, the need of communal spaces for social and recreational activities which were once celebrated in public parks is now easily fulfilled by commercial malls.

In relation to the increasing demand for vertical housing, the future of commercial malls will continue to foster convenience and accessibility.

Today, people are becoming more inclined to favor spaces where they can procure necessities with ease, congregate for entertainment, and become productive within an easy, measurable walking distance.

Looking beyond the art of shopping

With e-commerce and digital technology, commercial malls must become more engaging and relevant. Malls are no longer confined to casual shopping; today, consumers are looking for experiences that go beyond their original purpose. 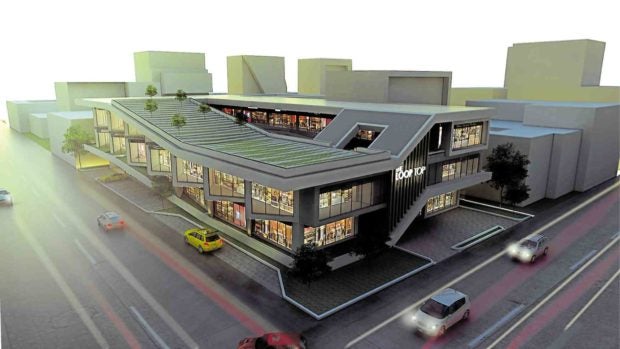 Instead of focusing on convenient commoditized shopping which can be easily achieved via online shopping, reinventing towards a broadened value proposition aligned with customer experience is a great way for commercial malls to go the extra mile.

This can be achieved by providing interesting amenities for concerts, art centers, food halls, farmers’ markets and the like.

By revitalizing commercial malls into local community hubs, architectural wonder and places of festivities, malls can leverage on an advantage otherwise physically unachievable by their digital counterparts.

The author manages his own architectural and technology studio helping local and international clients looking for unique and future design specialties for hotels, condominiums, museums, commercial and mixed-use township developments with a pursuit for the meta-modern in the next Philippine architecture.

Read Next
Christmas decor to get you in the mood
EDITORS' PICK
Is it safe to talk politics again at family gatherings? ‘The Reconciliation Dinner’ shows us what that’s like
The Best Tech Gifts For The 2022 Holidays
House energy committee chair Arroyo bats for cheap electricity
EDITORIAL: To a bike-friendly future
Pagasa: Warm, sunny Sunday in most parts of PH
vivo’s coming to town to grant wishes with more holiday promos
MOST READ
LOOK: Vhong Navarro transferred to BJMP detention facility in Taguig
The Elephant Man in the Senate
Posh village as ‘shabu’ haven
LOOK: Zanjoe Marudo bonds with Ria Atayde, her family
Don't miss out on the latest news and information.