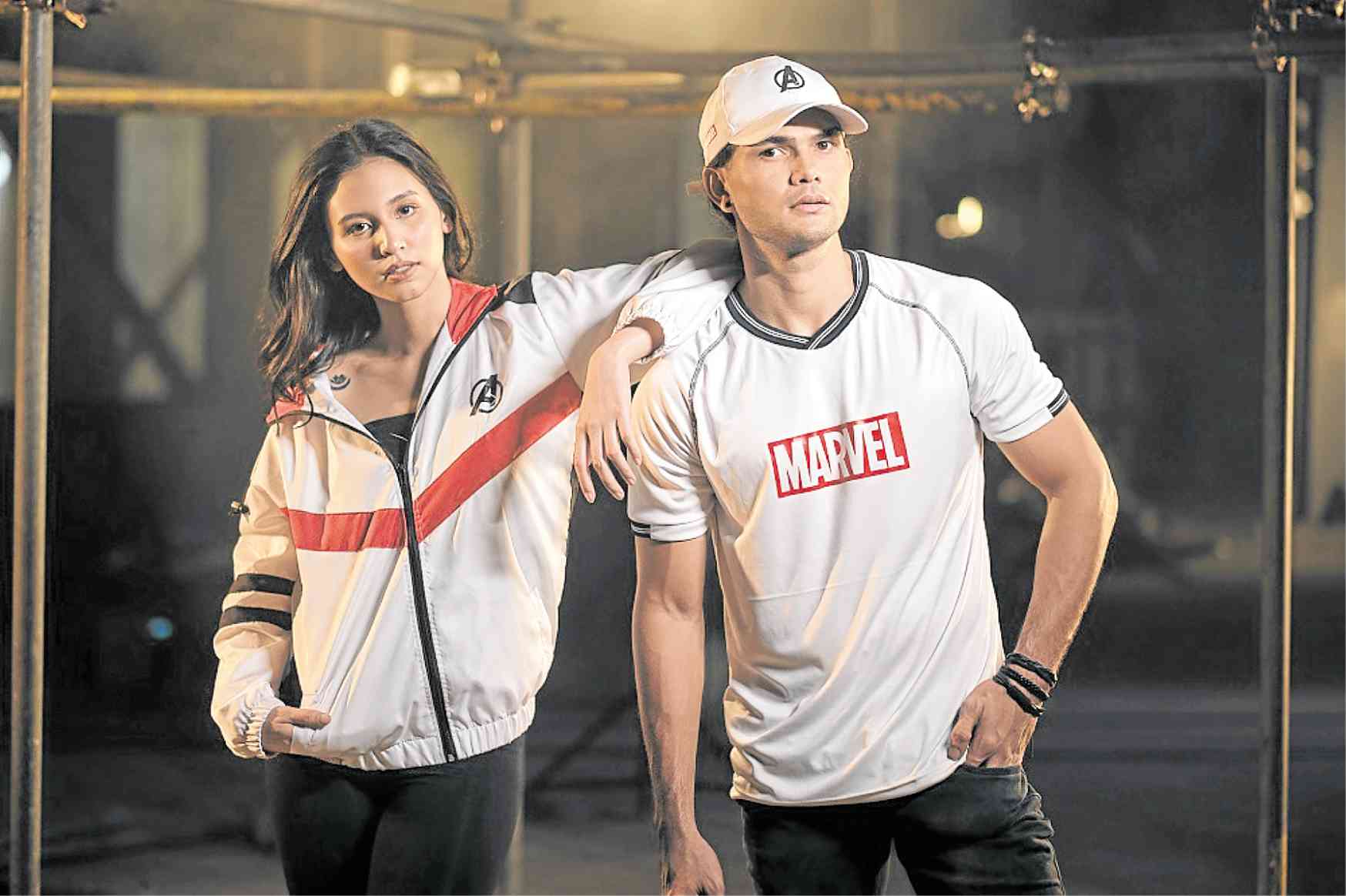 Cu had no idea that the shirts with 0917—the prefix of the first Globe postpaid mobile phone numbers—that the Globe employees wore during the gathering in the fourth quarter of 2016 would lay the foundation for a thriving business unit under the Globe Entertainment group.

Today, the 0917 line has expanded from just shirts for internal use to a commercial clothing line with partnerships with global brands such as Disney and Marvel, even an original line with local designers.

By coming up with these lines, 0917 Lifestyle head Leah de Guzman said the group was able to expand the “brand love” for the telecommunications unit of the Ayala group.

It was decided right from the start, she said, to not use the word “Globe” in any of the merchandise.

They wanted something edgier, thus 0917, which was deemed more aspirational and a nod to the roots of Globe.

The employees immediately took to the shirts and started posting about them on their own social media accounts.

The positive ripple effect was enough to prompt Globe to sell to customers through the Globe stores starting the first quarter of 2017, and eventually, nationwide. 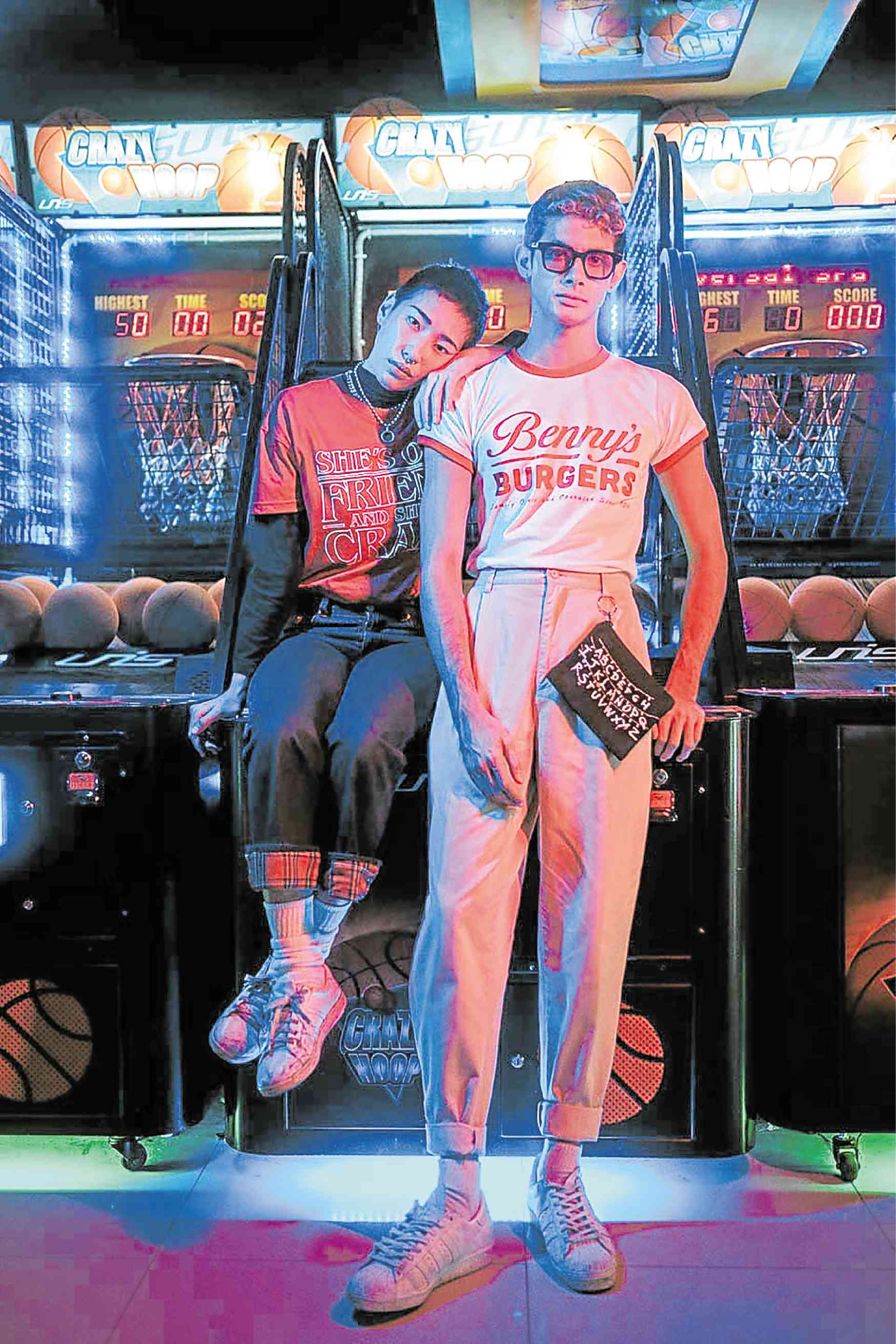 Encouraging response moved the group to start partnerships with Globe’s content partners such as Disney and Netflix, which were also looking for ways to expand the “love” for their brands by tapping into Globe’s subscriber base.

Among the recent collections is the Stranger Things line featuring a limited array of graphic tees, sweaters, caps, bags and pouches that celebrate the Netflix franchise.

“It is a way of reaching adjacent markets that you currently can’t reach,” said de Guzman, adding that these giant brands saw the wisdom of tapping into Globe’s base, which was seen as young and edgy.

The primary targets are those 18-40 years old with money to spare for apparel and gadgets.

Through collaborations, the 0917 line is able to provide traditional brands and content providers with another avenue where their brand can be displayed and loved.

At the same time, Globe gets to improve its own image as a prime provider of top-quality content.

“These collaborations are powerful for us because we get to link with the global brands, a great opportunity for us to build our brands. For them, it is also about added recall,” de Guzman said.

Globe has an in-house creative team that designs collections in collaboration with the brand owners. These products are then approved by both sides before these are rolled out.

Over the past almost three years, the bestsellers are collaborations for the Avengers: Endgame collection, followed by the 0917 New Balance sneakers and then the We Bare Bears collection with Cartoon Network.

This year, 0917 Lifestyle will feature the Spongebob Squarepants collection and additional lines featuring Globe content that appeal to the younger set.

“We did the official line for Netflix and that was a really good collection. We make the offline merchandising for them,” she said.

That ties in with the full 360-degree approach that Globe wants to employ, to connect the online and offline worlds.

“The shirts become an extension of the digital lifestyle. From the online life that is the content, we make the offline merchandising,” de Guzman explained.

With demand continuing to grow, Globe is looking for more ways to make the 0917 line available.

Thus from just the Globe stores all over the country, the 0917 line is now also available on online shopping platforms.

“The response has been inspiring because in the beginning, our direction was just to provide shirts for the employees. The surprising thing was that last year, when we looked at the statistics, it is now the customers who are buying more than the employees,” she said.

Cu has become 0917 Lifestyle’s most effective and passionate image model as he wears a 0917 shirt or jacket any chance he gets, whenever he can get away with wearing anything casual.

His enthusiasm has proven infectious as the other members of the senior management team have also taken to wearing 0917.

Then externally, Globe has tapped models and also the

local designers themselves to generate brand recall, also going both online and offline to saturate the market with the presence of 0917. 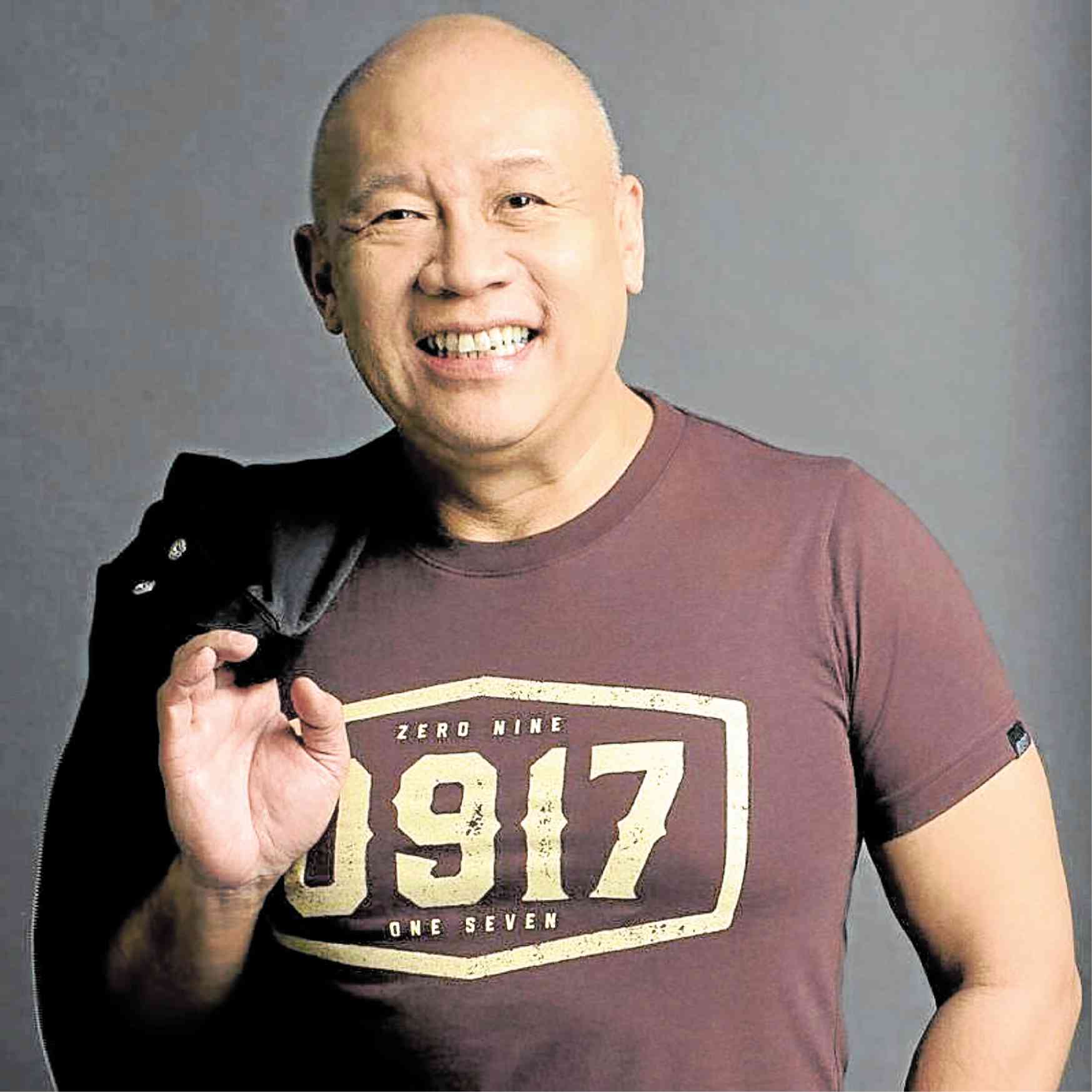 One of its main events is the search for the best young designers and mentorship program, which was concluded earlier this week.

The winner will design for 0917 Lifestyle.

0917 Lifestyle (apparel and gadgets) is one of the three units under Globe Entertainment, along Globe Studios (films) and Globe Live (events, brand activations such as the musical based on the music of Apo Hiking Society and the recently held SlimeFest for Nickelodeon).

De Guzman said the 0917 line contributed to the thrust of Globe Entertainment, which was to elevate and celebrate the Filipino talent, whether through music, performance or design.