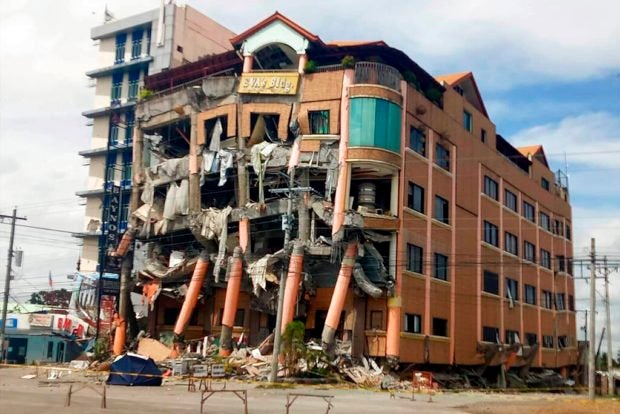 MANILA, Philippines — The Insurance Commission (IC) has asked insurers to fast-track processing for and release of claims from earthquake victims in Mindanao just as the regulator activated its disaster response mechanism.

“This response mechanism aims to address the urgent need for relief available to the victims of the recent earthquakes in Mindanao,” Insurance Commissioner Dennis B. Funa said.

In this regard, Funa said IC already “directed insurance companies to put up a system to guarantee the speedy processing of claims upon submission of minimum documentary requirements.”

Also, “we requested insurance providers to relax claims requirements such as documentary evidence and notices of loss for the victims of the earthquakes in Mindanao,” Funa added.

Funa also required insurance firms to submit reports detailing the number and types of insurance claims filed as well as amounts of claims paid, among other pertinent information.

IC noted the southern island of Mindanao was hit by three strong earthquakes during the past two weeks, resulting in at least 21 people dead.

These earthquakes also flattened infrastructure and other properties in affected areas.