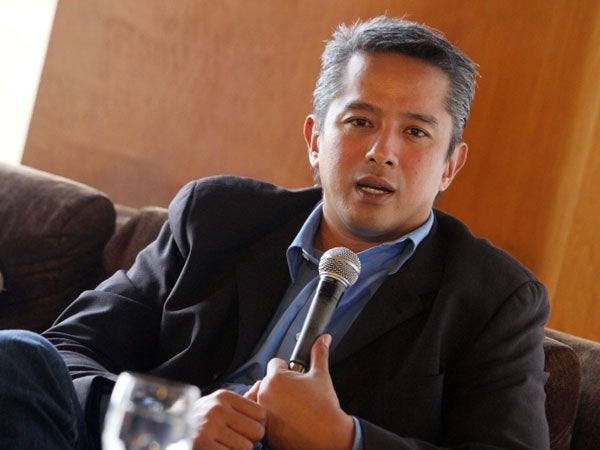 Remulla told reporters that at least six firms bought joint-venture documents from the provincial government, which is seeking partners to transform the Sangley Airport into an international air hub in three years.

One of the bidders is a venture between industry giants China Communications Construction Co. Ltd. and China Airport Construction Group.

Officials from those companies did not immediately respond to requests for comment.

“Everyone is very bullish about putting [the airport] here,” Remulla said.

But both are expected to compete for segments of Metro Manila’s market, which is being served by the Ninoy Aquino International Airport, the capital’s congested gateway.

Remulla said the joint venture was ready to compensate the national government for the latter’s expenses in the rehabilitation of Sangley Airport, which started its operational dry run on Tuesday.

Interested groups have until Nov. 11 to acquire joint-venture documents while the deadline for the submission of proposals is on Nov. 25 this year. An award can happen by the end of 2019 while the groundbreaking of the project is tentatively expected on Jan. 15 next year.

Remulla explained that the provincial government would own the land—which will also include a reclamation component of about 1,500 hectares.

The chosen joint-venture partner will lease the property from the government and build the airport facility. The selection of the operations-and-maintenance company will follow, according to Remulla.

This structure was chosen to expedite the process by cutting the layers of bureaucracy and even potential corruption that can delay project implementation, he explained.

The first phase will cost around $3 billion and can be completed as early as 2022, a Cavite government representative had said. This component will have a single runway with a passenger capacity of 25 million a year.