Condo living in the country 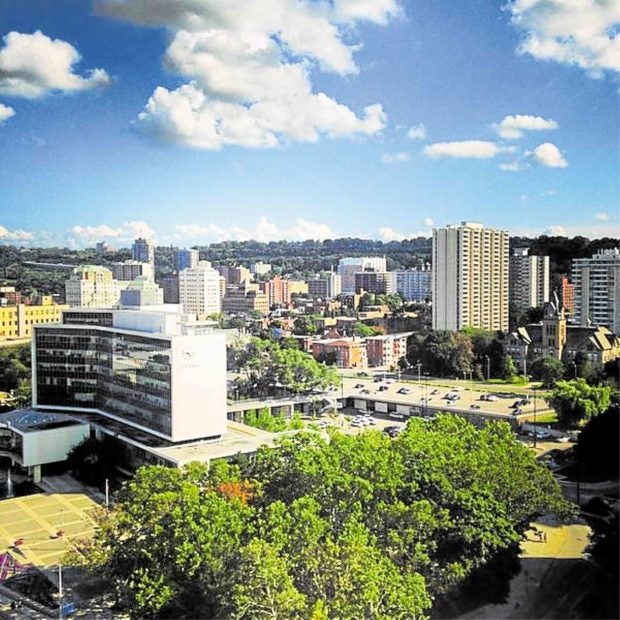 In cities around the world, many people choose to live in condominiums because of limited space and expensive land.

Condominiums provide a convenient lifestyle in an urban setting, while one maintains a busy lifestyle. Nowadays, however, city dwellers aren’t the only ones who have been bitten by the condo bug. Many suburban areas, too, have started to accommodate high-rise structures amid the sea of traditional houses.

With so much land and space to choose from, you may ask: why would someone want to live in a condominium? Well, the answer lies in the success of numerous high-rise structures that are scattered throughout the world. Let us take a look at two cases and see why condominiums are gaining popularity even in the suburbs today. 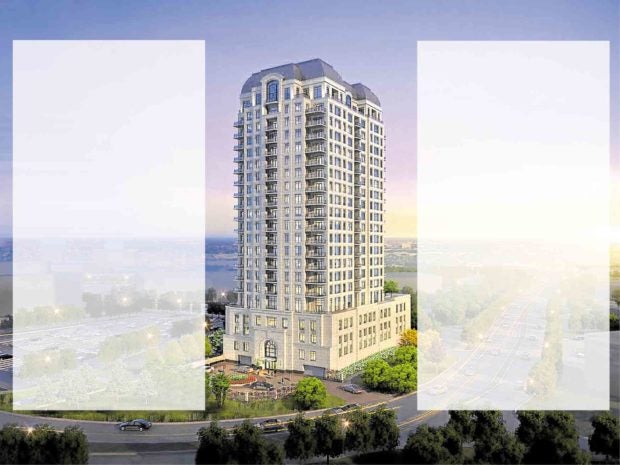 Located about 31 kilometers from the city of Chicago, the area of Oak Brook, Illinois, embodies the typical American suburbia.

It is surrounded by numerous highways and roads on the sides, connecting it to Chicago’s busy downtown. Most of its residents work in the metropolis, while some find employment in the few corporate offices that exist in the village. Vegetation is abundant and the air is fresh. Oak Brook offers a quiet life in an upscale, country setting that has easy access to the city.

This country vibe is why many people were initially hesitant when a local developer announced the coming of a residential condominium in the area. Called The Butler Oakbrook, the building was designed by the American Architect Lucien Lagrange, who counts Chicago’s Ritz Carlton Residences, Waldorf Astoria and Park Tower among his iconic projects.

The building is set to include 22 storeys of high-end residential units and exclusive amenities such as a fitness center and terrace pool. It is scheduled to break ground this year and aims for a 2021 turnover to residents.

While the condominium might stand out in the community’s array of houses and low-rise buildings, it appears to address an unexpected market of empty nesters, new families and young professionals. As the Butler’s website states, the building “offers a solution that will allow our neighbors to stay in Oak Brook.”

The upscale amenities, strict security and proximity to the town mall are meant to attract senior citizens whose children have left home and who often need to travel. Likewise, the building is popular with younger residents who work in the city but prefer to live in a country setting.

The Butler Oakbrook meets their needs with some amenities thrown in to provide curated lifestyles. Its round-the-clock security also assures its residents of the units’ safety even when they’re not at home.

The Greater Oak Brook Chamber of Commerce sees The Butler as a welcome addition to the suburban community. The project is predicted to increase retail shops, property value and village population in Oak Brook, which will have a positive impact on the local economy. 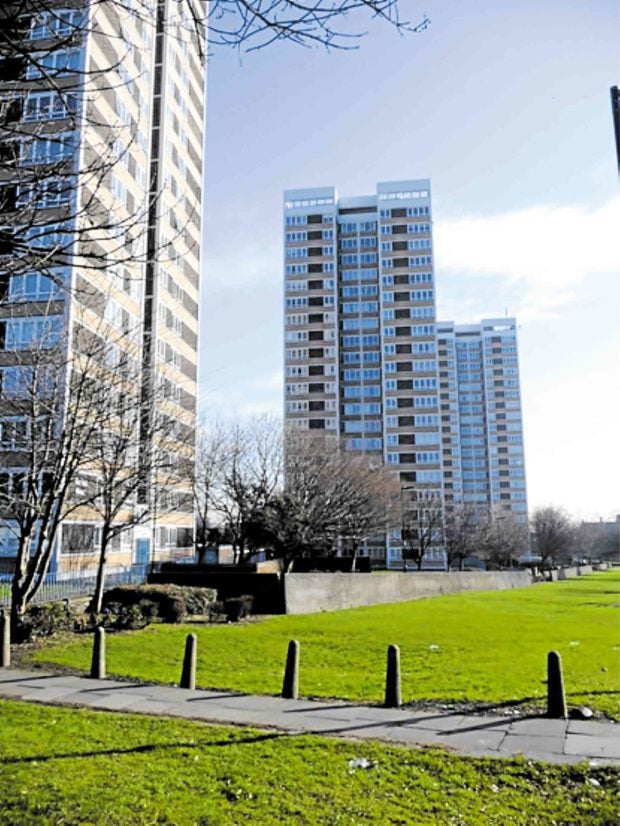 In Canada, where real estate quickly appreciated in the past five years, the suburbs became the new sites for high-rise living. Areas like Barrie, Mississauga, and Vaughan, provincial municipalities whose growth have primarily relied on their proximity to Toronto, have seen condominiums gradually filling the skylines in the past few years.

In particular, the city of Hamilton caught the ash fall of condominium boom, turning the once-neglected area into a rising urban center. City population increased by 9.5 percent in a span of 15 years, creating demand for new housing options.

The universities located in the area ensure that there are always students who are looking to rent. In addition, the development of the Gardiner Expressway provides an easier commute to the city of Toronto, attracting workers who want to live in the suburbs.

Toronto remains the most in-demand, but its sky-high costs of living and real estate make people consider living in nearby municipalities. This allows the outskirts to prosper, as investors turn their focus to these areas to create new developments and businesses.

More condominiums are expected to be built in Toronto’s surrounding region. This growth in high-rise living is seen to be a welcome change in Ontario’s municipalities as they reinvigorate key industries and accommodate new residents.

The cases of the Illinois and Ontario suburbs show that municipalities around the world are beginning to become modernized as well. The demand for housing has spilled over from urban districts and has pushed for more progressive suburbs.

While some may argue that there is a risk of losing the charming “country” vibe with the coming of condominiums, the communities can also benefit with the improved local economy and emergence of new investors.

If you need to work in the city but crave a country home, consider moving into a suburban condominium. You get good security, exciting amenities and a healthy lifestyle without having to overspend on real estate. Provided the transportation is easy and convenient, you can get the best of both city and country living.

In the Philippines, many developers are starting to set their eyes on the outskirts of our cities. Only time can tell which of our municipalities are set to become the country’s wealthiest, but suburban condominiums are paving the way toward the answer.