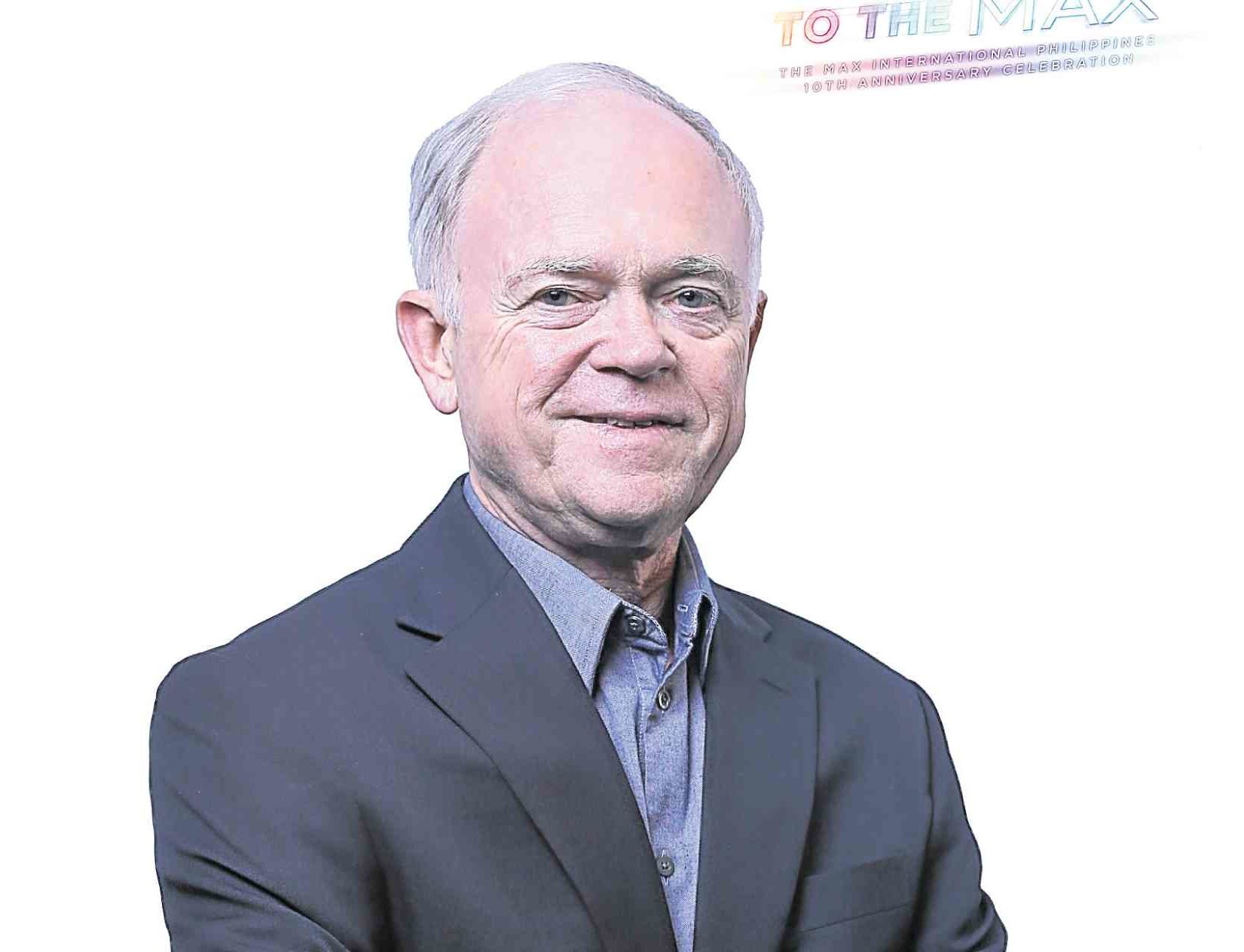 As marketing and sales strategies continue to become more complex because of digital channels, a health and wellness company says there’s nothing like good ol’ word-of-mouth recommendations when it comes to reaching new customers—especially when it fuels consistent annual double-digit growth for 10 years.

The Glutathione Company, global manufacturer and supplier of health supplements under the brand Max International, says that it has enjoyed a “drastic increase” in its Philippine consumer base for the past decade mainly because of high customer satisfaction.

“I think our products—their effectiveness—speak for themselves,” says Joey Sarmiento, Max International vice president for Asia.

From January to July this year, Sarmiento says the company has already enjoyed 38-percent growth, “which means we have so many satisfied consumers, and they share [our products] with others.”

Sarmiento also credits this growth to the awareness that Max International has built around glutathione supplements and its effects.

Despite what its name suggests, the Glutathione Company does not include glutathione in its products’ ingredients.

What they do have, are “glutathione-enhancing products,” says the company’s president, Jim Stevralia.

“There’s a lot of misrepresentation of glutathione in the market,” adds Stevralia, who explains that other products, which do label themselves as ones with glutathione—usually oral supplements—or services that supposedly inject the antioxidant intravenously, are unable to fully give their consumers all the benefits that glutathione can offer.

“When you take glutathione orally, the cell absorption is not as effective, once it passes through the digestive system,” Sarmiento says.

The same goes for intravenous administration of the antioxidant as, Stevralia says,  glutathione is a “very fragile molecule.” 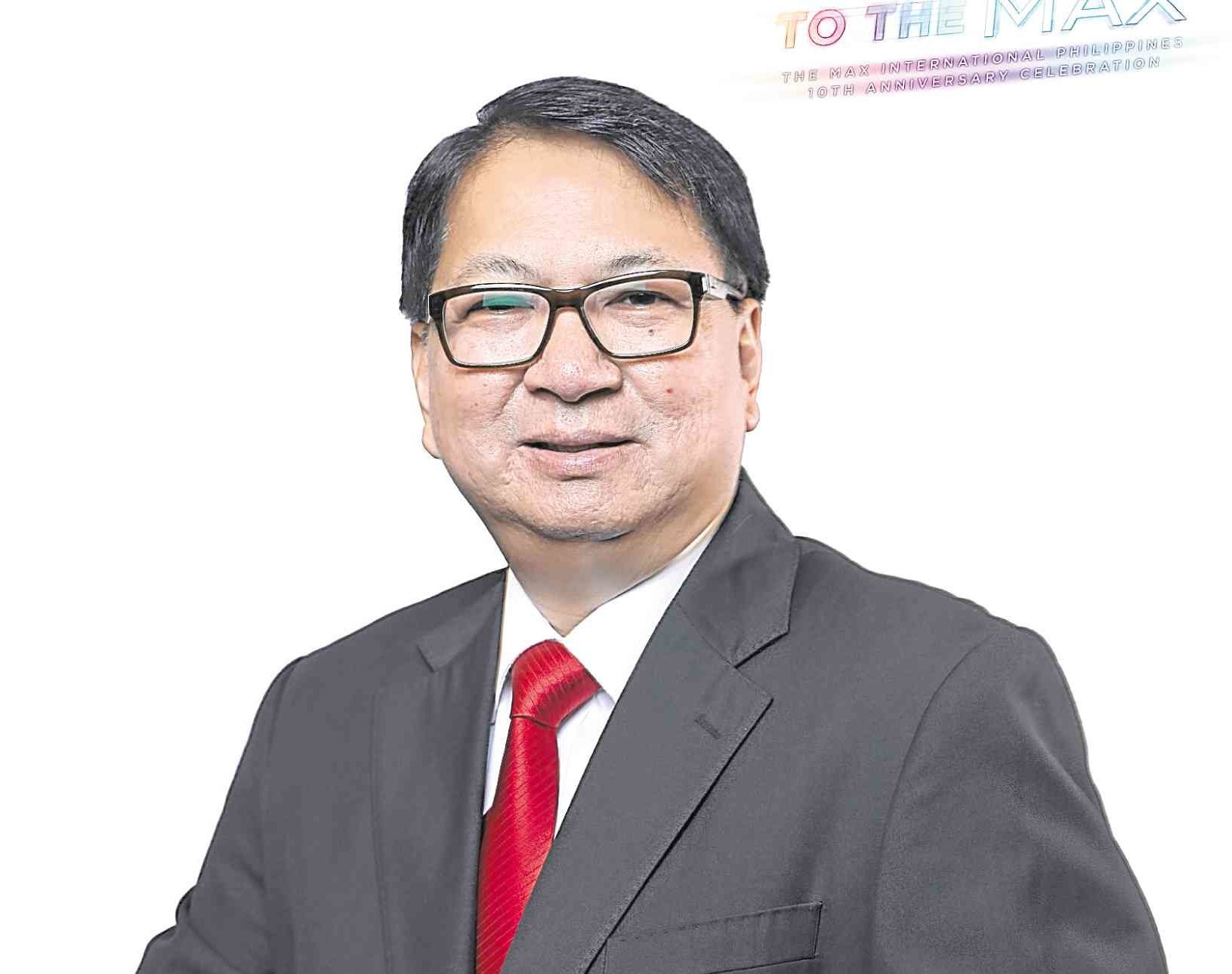 Since glutathione is actually naturally produced by the human body, Stevralia says Max International instead turned to science to formulate an ingredient that would simply boost its production. That ingredient, a product of years of research by Dr. Herbert Nagasawa, is RiboCeine, which is proprietary and patented to Max International.

“When we started Max in the Philippines, the common perception was glutathione was only for skin whitening,” Sarmiento says. “What we did was to educate the public and consumers about the real benefits.”

RiboCeine is the key ingredient in several of Max International’s products, including Cellgevity, which is also made with aloe leaf, Vitamin C, broccoli seed extract, resveratrol and grape seed extract; and MaxOne, which is 100-percent RiboCeine.

“Our body really produces glutathione, but once we reach the age of 20, the production level goes down, and that problem is compounded further because of our lifestyle—the food we eat, lack of sleep, stress,” Sarmiento says.

With over 50,000 registered distributors, Sarmiento says they expect to continue hitting double-digit growth annually here in the Philippines by doing what they have always done: promote overall health as the true barometer for beauty.

“Beauty that is literally beyond skin-deep is what Filipinos should aspire for,” Sarmiento says. —ANNELLE TAYAO-JUEGO