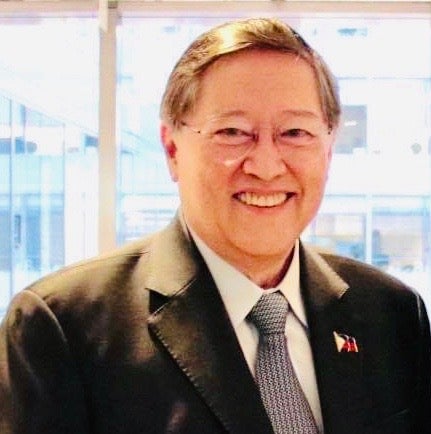 MANILA, Philippines — The former US military bases in Clark and Subic should attract more American investors given the soon-to-rise big-ticket public infrastructure projects in Central Luzon, the head of the Duterte administration’s economic team said.

However, Dominguez lamented that “no serious offer has come [from American firms], and this is to bid in an international bidding program.”

“For instance, the auction for contract packages for the Philippine National Railways Phase 2 of the North-South Commuter Railways, which will run from Malolos, Bulacan to Clark, Pampanga has attracted five foreign firms from Indonesia, South Korea and Spain, and the bids were submitted on Oct. 14. Unfortunately, no bidders from the US,” Dominguez noted.

This was despite “vibrant participation from international and local companies in our ‘Build, Build, Build’ program” as Dominguez claimed “they trust the Duterte administration and in the transparent, fair and corruption-free bidding process implemented by the government.”

Moving forward, Dominguez expressed optimism that US companies would consider investing in the up-and-coming New Clark City, which he said will be the centerpiece of “Build, Build, Build.”

“This area has attracted new industries and promises to be a center of modern enterprise in the region. I believe FedEx has just signed a contract to locate in Clark. The rapid transformation of the growth corridor between Subic Bay and Clark should be of particular interest to US businesses. This growth corridor is anchored on what used to be American bases,” according to Dominguez.

In September, the US-Asean Business Council said big American corporations were keen to invest in Philippine infrastructure projects, especially at the former United States airbase in Clark, following the visit of a high-level delegation to foster closer economic ties between Manila and Washington. /je