Suntrust creates home for every Filipino 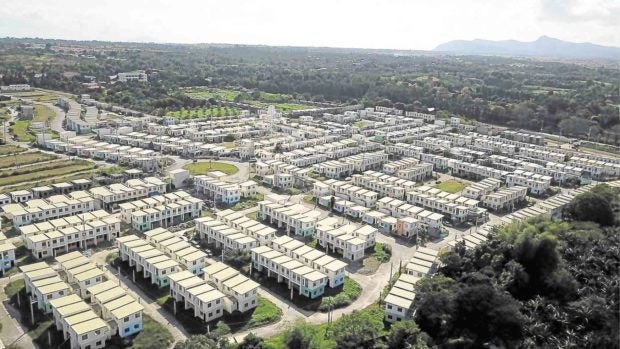 It was not hard for Suntrust Properties Inc. and its subsidiary, Stateland Inc., to appreciate their greatest shared values when they converged last year: they have long been building the aspirational home for the Filipino everyman.

That realization enabled both parties to immediately conjugate their mutual but once separate commitments to help Filipinos get the best investments for their hard-earned savings: quality, affordable addresses for their families. Instantly, they knew their goals were complementary.

“We acquired a 43-year-old company which focuses on the lower end of the real estate spectrum,” said Suntrust executive vice president and chief operating officer Deanna Jean Claveria in an interview with Inquirer Property. “The entry of Stateland completes our housing portfolio as we aim to serve all market segments. This is consistent with our campaign —Home for Every Filipino.” 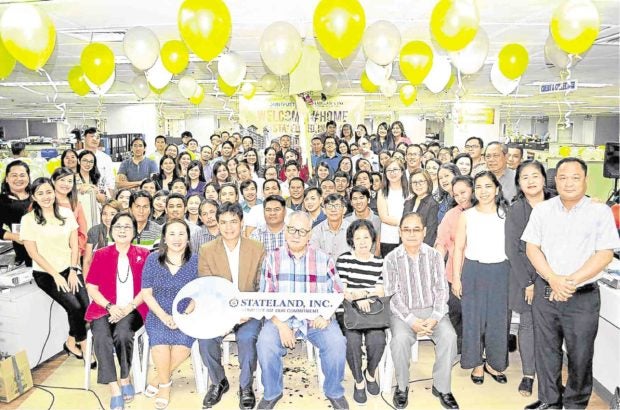 Suntrust’s acquisition of Stateland serves as a significant milestone as this helps complete the Megaworld Group’s project offerings. 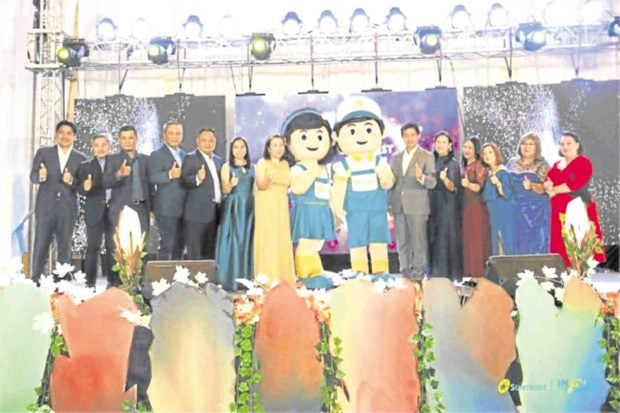 Suntrust celebrates with its people as it continues to fulfill its promise of providing the affordable, decent home for every Filipino.

Needless to say, before the big move, both Suntrust and Stateland had been strong industry players and reliable partners—Suntrust in the medium and open market, and Stateland in the affordable, economic and socialized housing sector. With much respect for the reputation and legacy the brand carries, Suntrust opted to retain the Stateland name.

That development made news in mid-2018. Stateland, through a decision by the Philippine Competition Commission, officially became a subsidiary of Suntrust.

With the acquisition, Suntrust took in a real estate company known for building affordable quality homes in well-developed (not to mention flood-free) communities in South Luzon. Suntrust, meanwhile, has been in the business of building superior yet affordable homes in master-planned and self-contained communities, catering a comparatively higher income bracket since 1997. It is a wholly-owned subsidiary of Megaworld Corp., under the umbrella of the Alliance Global Group Inc.

It wasn’t hard to understand why the acquisition easily caught the attention of many. Through this coming together, Megaworld would come full circle in its property offerings. Stateland would fill in a void for the lower-end market, an enormous chunk of consumers that it hadn’t serviced. 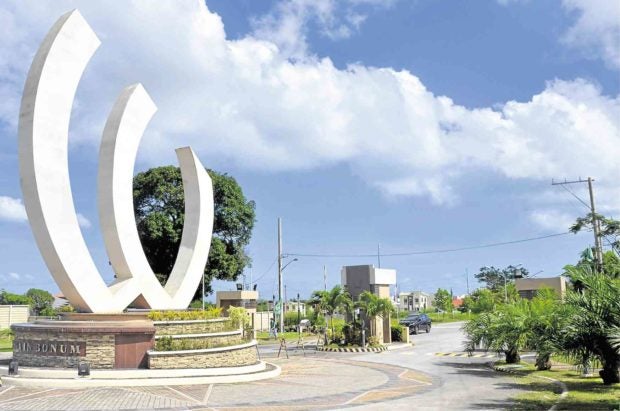 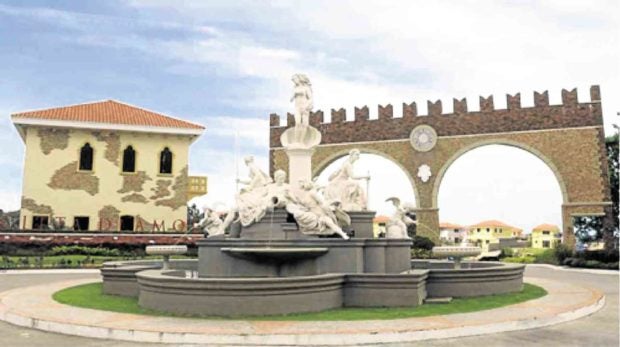 “Stateland has an impressive land bank, master-planned projects,” said Claveria. In fact, the acquisition has allowed Suntrust to expand its raw land portfolio by another 150 hectares and to own certain allied and related properties, on top of Stateland’s existing developments spread across more than 200 hectares.

But the value of the acquisition proves even more valuable—it has helped the Suntrust Group in many other forms that penetrated even corporate life and culture.

Manpower was one valuable addition, while Stateland’s wisdom also now works to the benefit of the much younger company and the broader group, noted Claveria.

“[Stateland has] a loyal and dedicated workforce which has embraced the Suntrust culture,” she said. “Stateland’s resilience and wealth of experience, having gone through a number of economic upheavals, provide Suntrust with valuable inputs to further improve how we do things.” 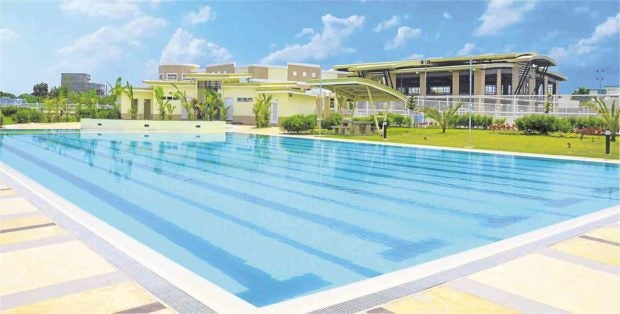 All of Suntrust’s projects offer key amenities for the benefit of their residents.

Complementarily, Suntrust has inspired Stateland with its aggressiveness to drive growth and expansion. Once again, instead of a clash, the wealth of experience from Stateland and the appetite for growth from Suntrust generated a synergy that helped both mutually.

This was made possible by a strong understanding that what have been two separate entities are now one “bigger, better and brighter union,” as Claveria put it. Undoubtedly, the winners in this convergence are the existing homeowners and those who will eventually decide to buy into Suntrust Group’s developments in the years to come.

“Our existing and future homeowners can now declare that they have made wise investments from strong and reputable developers,” said Claveria. “The projects of Suntrust and Stateland are strategically located in growth areas of Luzon, Visayas and Mindanao.”

She added: “The robust economy and the growing middle class will help boost revenues. Our aggressive marketing stance and attractive packages are meant to serve more people which will, in the process, increase our market share.”

It’s not a cold mission that the Suntrust Group is trying to fulfill, but a compassionate one. The acquisition in 2018 gave Suntrust Properties and its subsidiaries a new perspective, which will further allow them to proactively address the country’s housing backlog, a shortage of millions of homes for Filipino families that also grows as the population does.

“We are committed to help solve the housing backlog by providing affordably priced homes for all market segments,” Claveria added.

Meralco to refund consumers who paid their installment plan in full