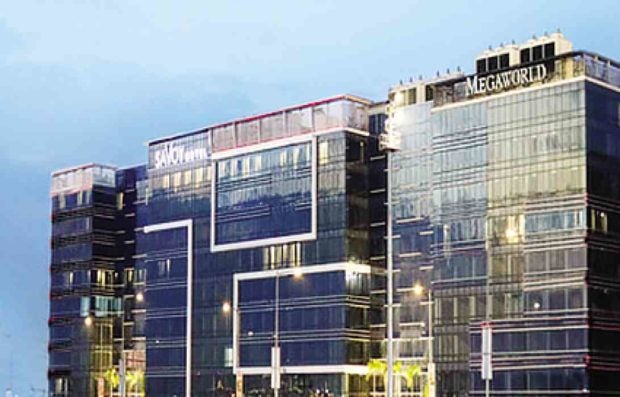 Property giant Megaworld Corp. is expanding its hotel property portfolio at a most opportune time.

For one, the Department of Tourism has been aggressively ramping up efforts—that include the launch of a new campaign—to aggressively boost the competitiveness of the Philippines as a tourism destination. The resulting sustained influx of international tourists and the growing number of domestic travelers over the past several years eventually paved the way for bigger and better lucrative opportunities that, consequently, provided the impetus for many real estate developers, transport companies, restaurant owners as well as the other small enterprises and livelihoods to pursue with more fervor their respective expansion plans as well.

There are more than enough reasons to be bullish about tourism—a fact not lost on the public and private sectors, both of which are pulling out all stops for a booming industry that accounts for almost a fourth of the Philippine economy.

And with a property giant like Megaworld leading that growth, being at the forefront of delivering a massive inventory of homegrown hotels that would provide unique adventures and a distinct taste of Filipino warmth and hospitality, it won’t be surprising to see the government hitting its target of 10 million international tourists by 2022—if not, earlier. 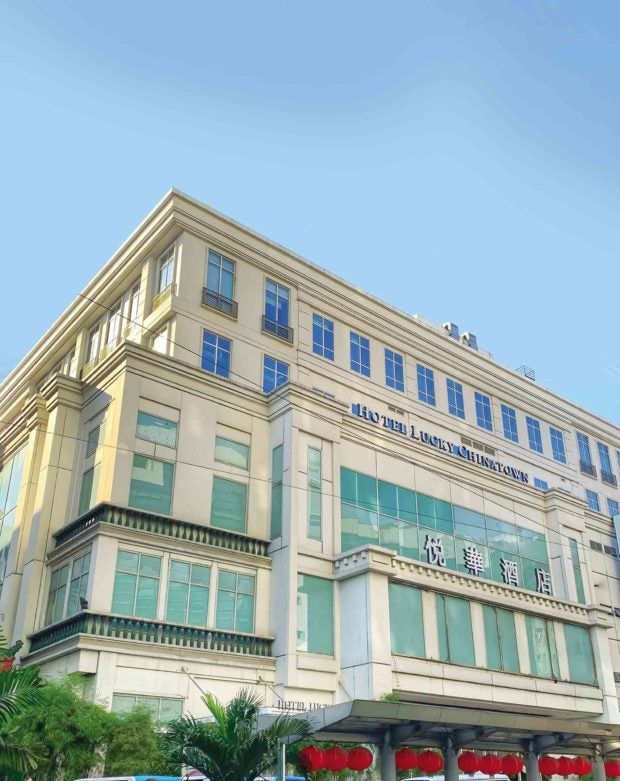 Beyond just meeting goals, however, is a far-reaching, more meaningful, significant impact: every time Megaworld expands its hotel segment, it generates quality jobs, helps uplift lives of the people living within and in nearby towns and provinces, and drive economic activity.

“We are committed to support the government’s goal of reaching 10 million tourist arrivals by 2022. We are fulfilling our part by promoting tourism as a viable economic driver through our homegrown hotel brands. By doing this, we are able to help open up the country not just to tourists but more importantly to investors as well. By letting them come here, they are able to experience the best of what we have to offer and convince them that the Philippines is truly a fantastic place for investment,” said Megaworld Hotels managing director Raymundo Melendres.

“We expect the Philippines to continue being a tourism powerhouse, with the sector maintaining its status as one of our strongest performing industries. The tourism demand will still be dictated by local and international markets, and that is something that we can really capitalize on as we promote the Filipino brand of warmth and hospitality through our homegrown hotel brands,” Melendres further explained. 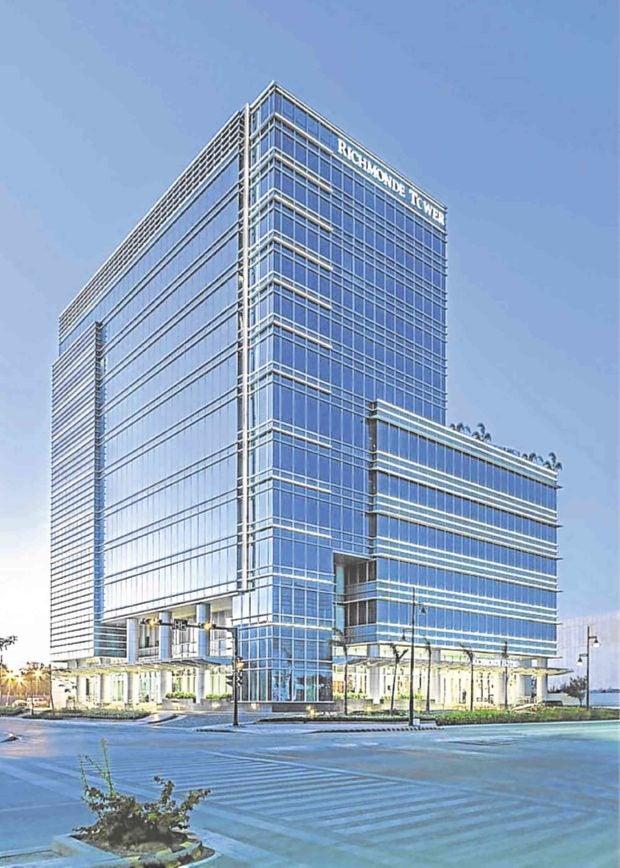 Melendres disclosed that the hotel business is currently Megaworld’s fastest-growing property segment as it saw an 80 percent surge in revenues to P1.3 billion in the first half of the year, from only P715 million a year ago. This robust growth can be attributed to the stellar performances of its five homegrown brands namely Richmonde Hotels, Belmont Hotels, Savoy Hotels, Twin Lakes Hotel, and Hotel Lucky Chinatown, which collectively have close to 3,500 room keys.

Under these brands are nine hotels in key locations, namely three Richmonde Hotels (Ortigas, Eastwood, and Iloilo City); two Savoy Hotels and two Belmont Hotels in Pasay and Boracay Island; and one each for Hotel Lucky Chinatown in Manila, and Twin Lakes Hotel in Laurel, Batangas. 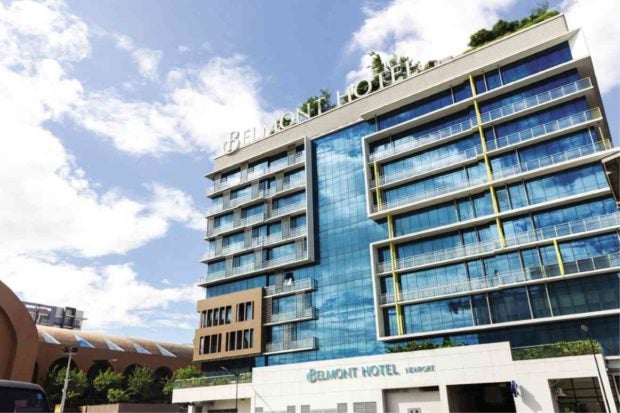 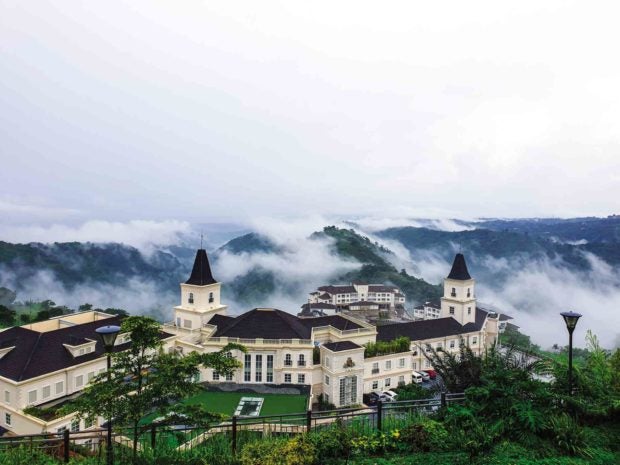 “All of our hotels cater to business and leisure travelers, as well as family vacationers and corporate and social events,” Melendres said.

Last month, Megaworld opened Belmont Hotel in Boracay, while the Savoy Hotel Mactan Newtown in Cebu is expected to be operational by November this year. Another Belmont Hotel is also set to open within the Iloilo Business Park by 2023.

Over the next five years, the company is expected to open more homegrown hotel brands in Parañaque, Bacolod, Iloilo, Boracay, and Laguna, which will double Megaworld Hotels’ keys to about 7,000 by that time—thus further expanding and strengthening the company’s footprint across several popular tourist destinations.

With property developers like Megaworld constantly raising the bar, and delivering what is needed to help the government meet its targets, there is no doubt that the Philippines will see a bright and exciting travel and tourism sector that will allow the country to gain its rightful, prominent place in the global hospitality industry.