DDB Worldwide Global Chief Executive Officer Wendy Clark visited the Philippines to give the Opening Keynote address on the second day of this year’s DigiCon, the largest gathering for the digital industry in the Philippines, happening October 16 to 18 at the Philippine International Convention Center in Pasay City.

An accomplished communications executive who champions innovation and advocates diversity and collaboration, Clark is a big part of the success of DigiCon LEAP 2019 as one of its international speakers. She discussed creativity and leadership during her talk.

Organized by the Internet and Mobile Marketing Association of the Philippines (IMMAP), DigiCon adopted “Leap” as its theme this year to solidify its status as the learning and networking experience that unlocks digital marketing excellence for its stakeholders. 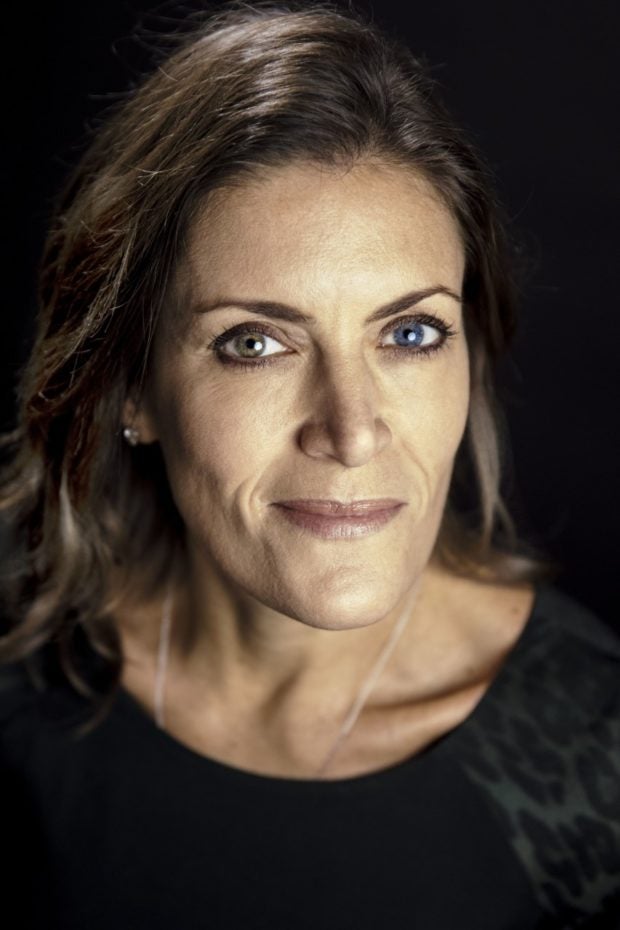 After her DigiCon engagement, Clark took time to meet with the executives of DDB Group Philippines led by its Group Chairman and CEO Gil G. Chua, who was more than glad to welcome Clark to the Philippines – her first time in Manila.

“Given DDB Group Philippines’ long-held diversity in management and commitment to have women equally represented in our senior management group, we are delighted to have Wendy as our global CEO. We are even more grateful to have her with us in Manila to share her views about the changing marketing communications landscape and give her refreshing take on our profession, as well as to meet up close with our employees and clients,” Chua said.

“I am thrilled to meet with our teams, clients and leaders throughout Manila, and to participate in DigiCon 2019,” said Clark. “The energy, agility and creativity coming from the Philippines is exceptional. Gil has masterfully led DDB Philippines for almost 30 years and the clients here are a source of tremendous pride for the DDB network.”

The first woman to serve in a global chief executive role in Omnicom’s history, Clark leads over 200 offices and 11,000 employees worldwide. Prior to this, she served as CEO of DDB North America leading the region’s turnaround by securing significant new business wins, and redefining the modern day advertising agency to serve global clients.

Clark has been awarded across the marketing communications industry for her contributions to businesses and people, including championing diversity. She was named “one of the most important women in advertising” and Executive of the Year by Advertising Age and was also awarded the Matrix Award from New York Women in Communications. She Runs It named Clark Advertising Woman of the Year, and she was named the Brand Refresher on Fast Company’s top ten list of innovative Business Disruptors. Clark’s efforts were formally recognized in 2007 upon her induction into the American Advertising Federation’s Advertising Hall of Achievement.

Known across the globe, DDB Worldwide is an international marketing communications network owned by the Omnicom Group Inc., one of the world’s largest advertising holding companies. 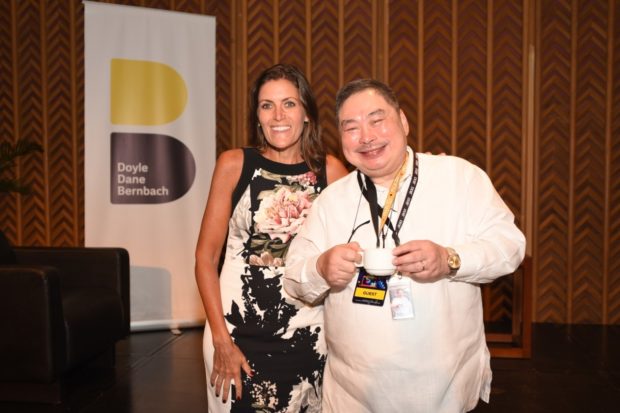