Ex-disco king gets into new groove 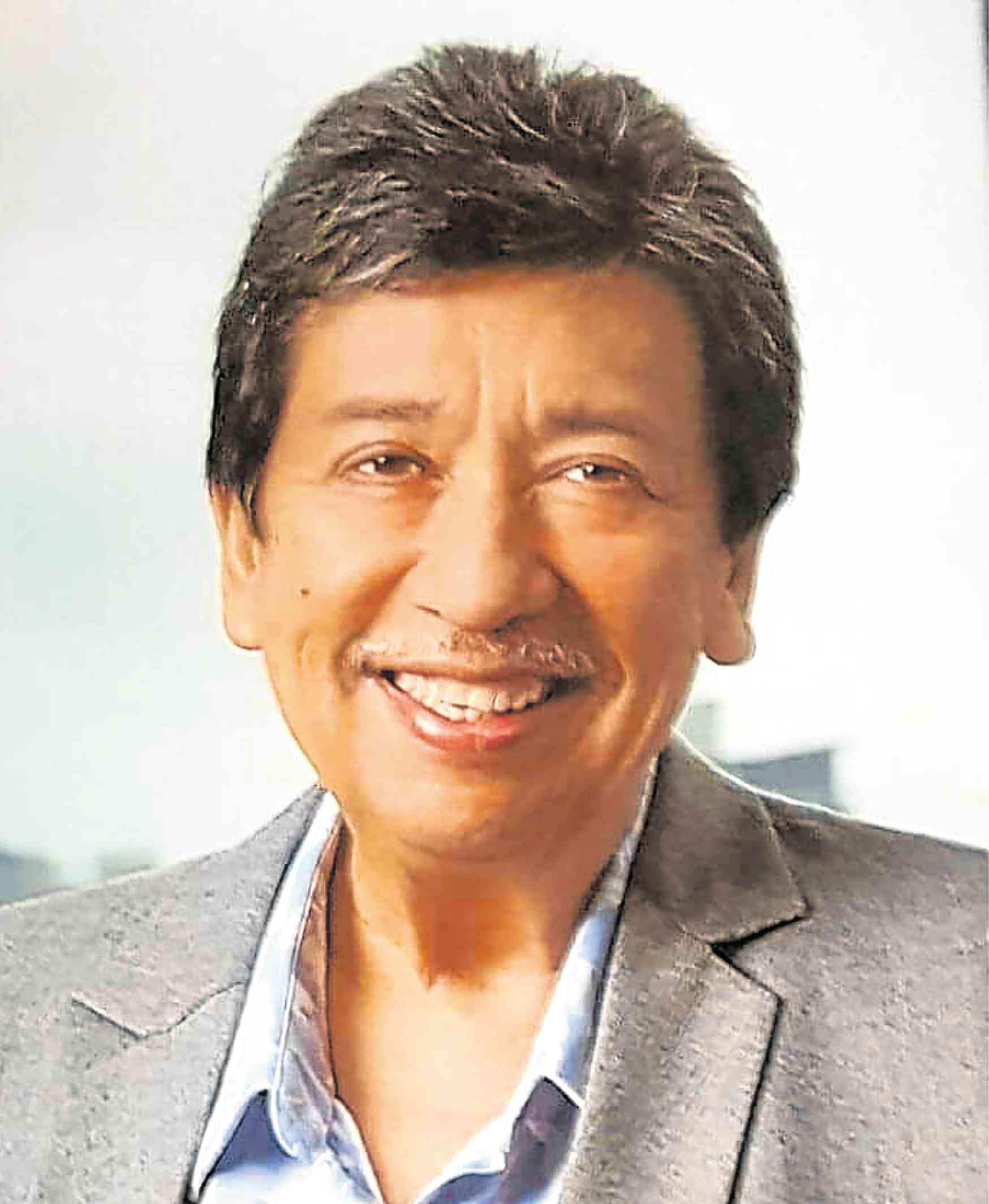 Forty years in the field of audio, video, lighting and special effects integration have built for entrepreneur Amando “Wopsy” Zamora a name that spells performance.

He has set up 24/7 discos and clubs, and now handles all audio, video and lighting requirements of the SM Group of companies. It is currently installing 2.3 kilometers of video mapping for Okada Manila.

Zamora’s company, Amigo Entertainment Technologies Inc., shows no sign of letting up. It holds the contract to provide electronic score boards and audio and timing systems for the Southeast Asian Games in New Clark City, Tarlac, in December, plus audio and lighting systems for additional games in 46 venues around the country.

Amigo is also rendering the light wash for Leyte’s San Juanico Bridge that will make the top tourist attraction sparkle like a diamond in the sea. At the same time, the company is setting up the Philippines’ first computer-controlled light-and-sound museum in Intramuros. It will be depicting the Spanish colonial era.

The company also deals in interactive and immersive videos.

Zamora explains: “In an interactive, video and audio communicate with the user. An immersive uses multiple projectors from the ceiling, floor and four walls, so the user feels he’s part of the content. For example, an immersive would project a forest and it would feel like you’re in it.”

Zamora’s career began in 1979, supplying deejays to Another World (now the Hermes shop address in Greenbelt 3), the disco owned by his father Arturo or “Art,” a former television producer.

Among the first ones that he set up with music, audio and lighting effects, he counts Stargazer in Silahis International Hotel Manila and Faces in Makati as the highlights of his disco career in the country.

“They attracted the crème dela crème,” Zamora recalls. Speaking of which, he likewise installed the systems for the presidential disco in Malacañang.

His reputation led to contracts in the Maldives, Jakarta, and Japan’s biggest (one hectare) disco, Alex.

When the disco scene waned in 2001, Zamora’s career took a dive. But he saw this as a good time to reboot. Still led by his fascination for light and sound technology, he shifted to installing audio and lighting (including piped music and public address) systems for malls and department stores, starting with the Cinderella Group.

“SM Group of companies has since been our core partner,” Zamora relates. “To date, we have done the audio and lighting systems in 68 SM malls out of a total 75 developments.  SM is opening five more malls this year. We have served 21 anchor stores, including the supermarket and Hypermarket, Ace Hardware and Watsons, and some hotels.”

Zamora’s client portfolio likewise indicates a lot of business from the hospitality industry and, because Amigo is licensed by the Philippine Contractors Accreditation Board, government developments.

The casino hotel’s Cove Manila, Asia’s largest club, is Amigo’s second-biggest club project. Zamora considers the 2.3-km video mapping across the Okada Manila mall complex as his most expansive installation so far. It makes use of 724 projectors to show lively graphics and patterns on glass windows along the corridors.

“More business means more problems,” Zamora points out. “It requires meticulous cash planning. If you want to avoid leverage, you need enough cash so you don’t have to borrow from the bank. If you keep borrowing, the interests will eat up your profits. Financial planning is the secret of business success.”

In most cases, Amigo not only installs technologies but also serves as distributor; meaning, it finances the purchase of the equipment that the client will pay for in the end. Explains Zamora, “The importers demand 50 percent of the cost in advance before delivery. Clients pay after the installation. Still, the harvest is good.”

The whole industry is thriving, he notes, because of the government’s “Build, Build, Build” program. “Every building will need an audio system, video and lighting.”

Nonetheless, it’s a competitive field. “I’m only one of five big players. We share the market, which is huge, by each creating a niche. There are so many projects—you win some, lose some.” Amigo stands out for its four-decade experience, large-scale projects, video mapping and electrical installations.

Bidding for commercial and government projects has become more technical with proposals being presented in 3D animation, Zamora observes. “That gives us the competitive edge.”

Zamora feels that Amigo, with a 347-workforce, is still peaking. “I’m not just investing in technology. The more you invest in people, the more prolific you get.”

He plans to set up a factory that assembles audio and lighting equipment “to provide economical solutions to the country’s requirements.”

“It’s the country’s only theme park with a storyline depicting the legends and folklore of Negros,” he says. “Projects like this one keep me youthful, inspire me to dream and motivate me to work harder.” —CONTRIBUTED

Read Next
How to succeed in the Airbnb market
EDITORS' PICK
‘A greener, cleaner tomorrow’: A how-to guide for Filipinos who want to help with today’s energy crisis
Get exciting deals and discounts when you download the new McDonald’s App
US Navy helicopter crashes in PH sea; 5 crew members rescued
Batangas execs, Taal evacuees thank House; hopeful on rehab efforts
Bato to reapply for US visa if Duterte wants him to join US-Asean summit
SM continues to send relief assistance to remote towns in Batangas
MOST READ
Taal’s sulfur dioxide emission increases
Seized food items from China tested positive for ASF–BOC
Megan Young, Mikael Daez get married
No time for revelry; Tagaytay instead plans for alert level 5
Don't miss out on the latest news and information.