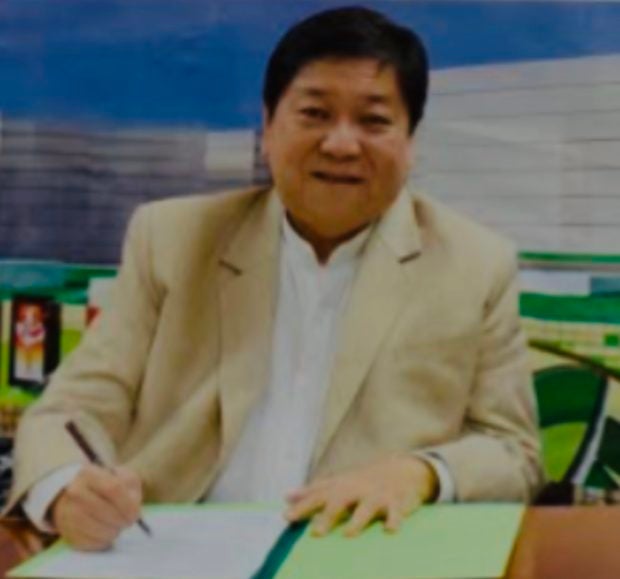 MANILA, Philippines — Willibaldo Uy, president and chief executive officer of leading mass housing developer 8990 Holdings, passed away on Oct. 15 after suffering a heart attack. He was 61.

Pending the appointment of a new president to serve the unexpired portion of Uy’s term, the board of 8990 Holdings tasked the chief operating officer (COO), Alexander Ace Sotto, to carry out the duties of a president in an acting capacity.

In a disclosure to the Philippine Stock Exchange on Wednesday, 8990 Holdings said it “deeply mourns” the passing of Uy.

Uy had been president and CEO of the company effective January 1, 2018.

8990 Holdings said it would “continue to remember and appreciate his achievements for, and contributions to, the company.”

Uy became the COO and member of the board of directors of the 8990 Holdings on February 2016. Before that, he was an independent director from August 2012 up to January 2016.

At the time of his passing, Uy held concurrent positions with the Phinma group of companies.  /muf