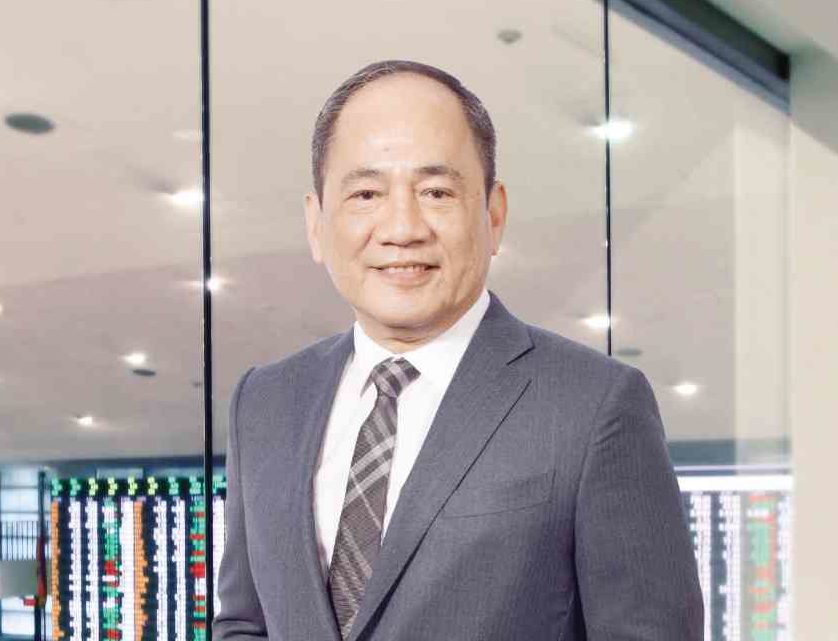 A wave of share sales is coming should the Securities and Exchange Commission (SEC) follow through with a plan to increase the minimum public ownership for all listed companies starting next year.

Philippine Stock Exchange president and CEO Ramon Monzon told reporters in a recent interview that at least 102 publicly traded companies—or about 40 percent of the total—were short of the minimum 25-percent minimum free float being contemplated by the SEC.

Monzon, however, said he supported the measure, which would increase activity in the stock market and result in higher earnings for the bourse by way of fees generated from share sales.

The minimum free float refers to the portion of a company’s shares held by the general public and not by controlling shareholders and officers. The current minimum of 10 percent was mandated in 2011.

Monzon said the five-year grace period being studied by the SEC would help companies and investors absorb the share sales.

“That should be a good enough time for [companies to comply],” he said. “It can’t be one year or two years or you will get a lot of delistings.”

SEC Commissioner Ephyro Luis B. Amatong said the final guidelines for the increase in the minimum public ownership requirement could be released within the first half of next year.

Requiring companies to widen their ownership to the broader public is expected to increase activity in the stock market.

Moreover, the SEC believes a more diverse ownership base will reduce instances of stock manipulation.

It noted that the Philippines lagged behind its neighbors which had an average minimum float of 25 percent.

Under the SEC’s earlier-proposed guidelines, firms whose public ownership falls below the minimum will have 12 months to remedy the deficiency. Failure to do so will expose these companies to penalties, including the revocation of their registration.