Human dwellings have vastly evolved from the rudimentary caves of ancient men to straw huts and stone houses in settlements, to the present modern homes utilizing the latest technologies. The changes over time have been characteristic of the people’s way of life, their socioeconomic conditions, and the advances that take place during a certain period. 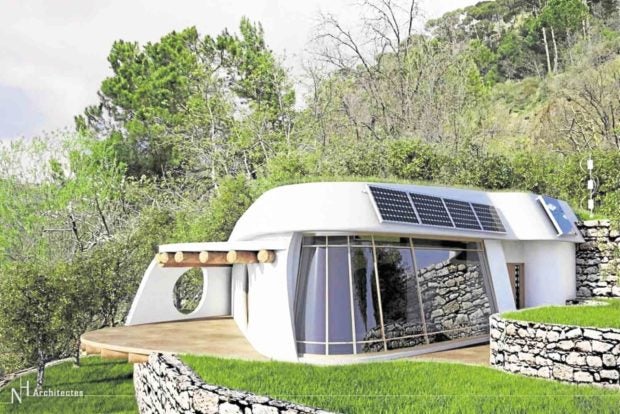 In this house in Lebanon, there is treasure in trash. Lebanon-based company Lifehaus uses recycled and locally-sourced materials to build low-cost and sustainable houses to address the waste problem in the Middle Eastern country.

The house has roofs for growing food, solar panels to generate its own electricity, and a rainwater collection system. It is also built to withstand natural calamities, such as earthquake. Lifehaus uses ancestral building techniques—such as using mud and clay, instead of concrete—in building its houses. 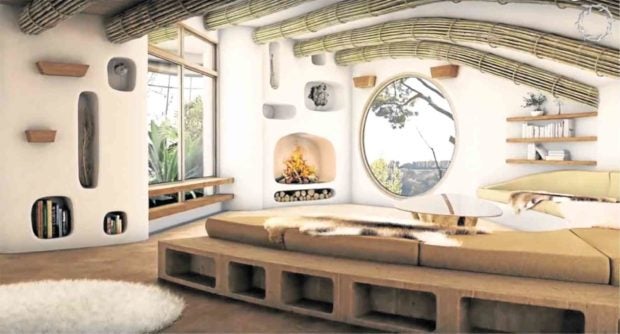 Billionaire Larry Ellison, co-founder of the software firm Oracle, is known as an avid trophy-home buyer. One of the most notable homes he owned was a 23-acre Japanese imperial estate in Woodside, California.

Patterned after a 17th-century Japanese palace, the $70 million property made waves in upscale Zen architecture when it was completed in 2004. According to Paul Discoe, a lead designer of Ellison’s Asian-inspired estate, the design incorporated spread-out buildings, giant sloped roofs and traditional gardens to infuse feudal Japanese aesthetics into the construction of Ellison’s 10-building compound. 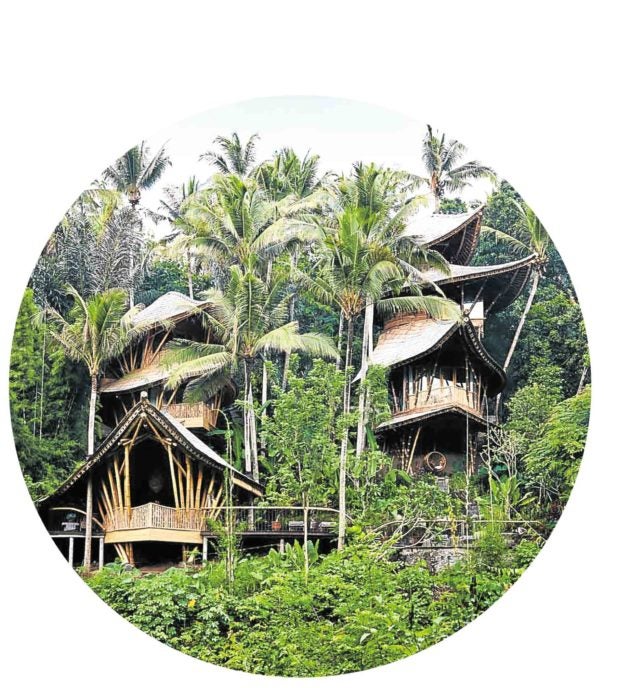 Built for David Hornblow and his family, the 4-storey Ananda House located in Green Village in Bali, Indonesia is a striking bamboo villa with curving leaf-shaped roofs that sweep low around the sides. The house has three glass-enclosed bedrooms with airconditioning and en-suite bathrooms.

Completed in 2015, the team of IBUKU who built the house said that the challenge was to maintain most of the trees on the property while creating three bedrooms with private balconies, so holes were designed into the roof overhang in key places to accommodate the trees. 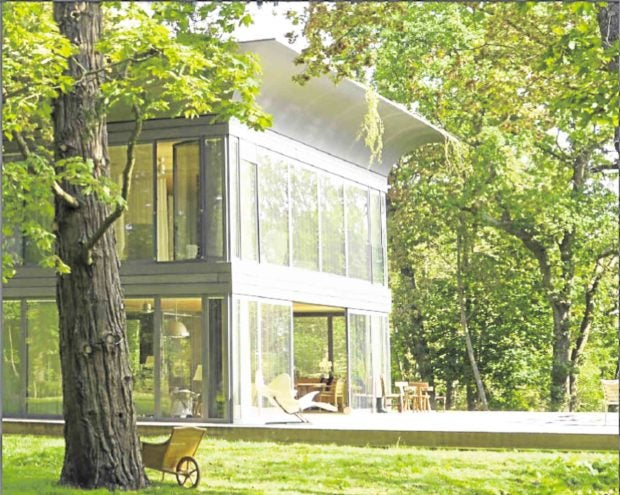 With more than 30 model houses all distinguished by Starck’s signature timeless design, P.A.T.H. offers a variety of facades, interior finishes, fixtures and other possibilities for personalization. It also provides a wide range of complementary eco-technological solutions such as photovoltaic solar panels, wind turbines, rainwater collectors or heat pumps.

In 2014, the first P.A.T.H. was unveiled in Montfort l’Amaury in the Paris region and in 2016, Starck with Riko began the construction of the first P.A.T.H. house in the United States, located in a private property Bedford, New York. 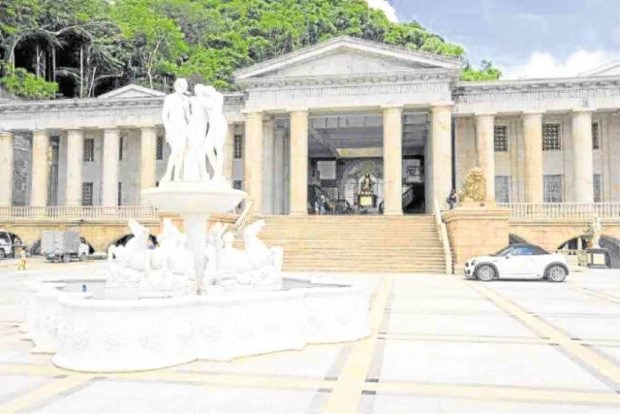 The seven-storey temple in the mountains of Barangay Busay, Cebu City has been dubbed as the city’s Taj Mahal. Like the popular tourist attraction in India, the Temple of Leah was built to immortalize the love of businessman Teodorico Adarna to his wife, Leah, who died of cancer in 2010.

Built along Roman and Grecian architectural lines, the temple which sits on a 5,000-sqm property has 24 chambers that house Leah Adarna’s vast collection of treasure chests, books, Persian carpets, Buddha heads, Chinese vases and jars, and figurines she had amassed from her travels abroad. The collections came from at least seven houses where she had stayed throughout her life.

The temple was opened to the public in 2012, a year after construction started. Visitors to the temple are greeted by huge columns and two gigantic lions seemingly looking out at the city’s panoramic view. At the main structure, two bronze lions and two angels stand guard.

A fountain at the center of the front yard features three naked women and horses.