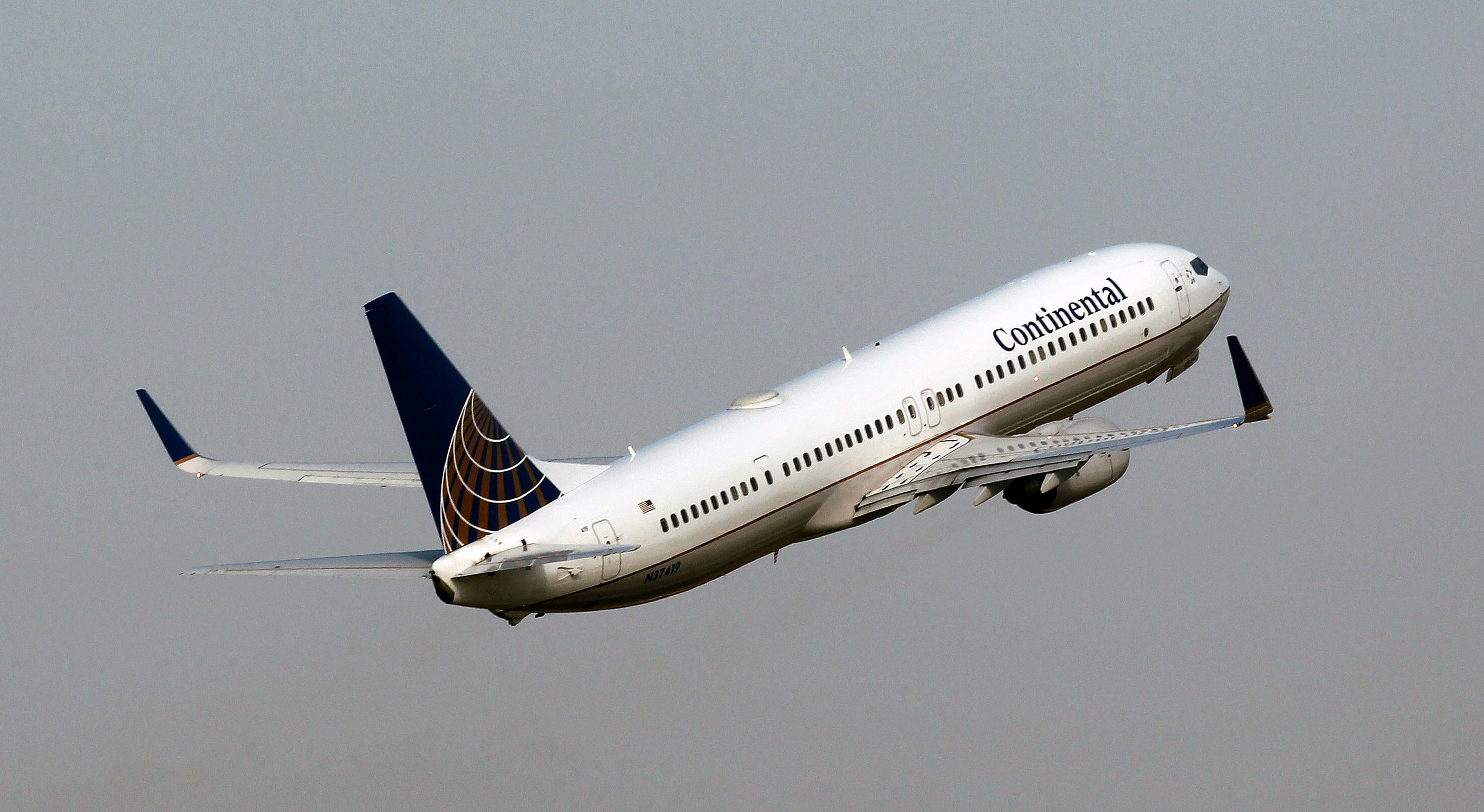 In this Thursday, January 20, 2011 file photo, A Continental Airlines Boeing 737-NG takes off in Tampa, Fla. Inspections of some older Boeing jets have turned up structural cracks in more than three dozen of them, raising a new safety issue for the company, which is already dealing with two deadly crashes involving a newer version of the same plane. Boeing said Thursday, October 10, 2019, that airlines worldwide have inspected 810 planes following an order from U.S. safety regulators, and 38 or 5% had “findings” that will require repairs. (AP Photo/Chris O’Meara, File)

Inspections of some older Boeing jets have turned up structural cracks in more than three dozen of them, raising a new safety issue for the company already dealing with two deadly crashes involving a newer version of the same plane.

Boeing said Thursday that airlines worldwide have inspected 810 planes following an order from U.S. safety regulators. Of those, 38 – or 5% — had “findings” requiring repairs.

Airlines are under orders to inspect certain Boeing 737 NG planes for cracking in a part that helps keep wings attached to the fuselage.

The NG is a version of the popular 737 that has been produced since the 1990s. Boeing is replacing it with the 737 Max, but those planes have been grounded worldwide since March after two crashes killed 346 people.

The cracks in the NG planes occurred in a part called a pickle fork because of its shape. Cracking in that component was found recently in some 737s being converted from passenger use to cargo jets.

The Federal Aviation Administration (FAA) gave airlines seven days, ending Thursday, to inspect 737 NGs that had made at least 30,000 flights. A much larger group of planes with slightly fewer flights must be inspected over the coming months.

An FAA spokesman said that “a small number” of U.S.-based planes have been removed from service while Boeing works on instructions for repairing or replacing the parts.

Boeing is analyzing airline inspection results, and its technical experts are deciding the best repair plan, a company spokesman said.

Repairs could take weeks. A spokesman for Gol said the grounding of 11 planes would affect about 3% of its customers through December 15.

The constant pressure and forces during flight can cause metal fatigue on planes, and it is not unusual for regulators to require inspections of a specific component or area. In a prominent case, the FAA in 2011 ordered periodic inspections of the top of some Boeing 737s after a hole tore open during a Southwest flight.

It is not clear why the pickle forks developed cracks. When aircraft parts fail, investigators examine whether there could have been a problem with the design, materials, or manufacturing process. The FAA said it was working with international safety regulators to understand what caused the cracks to form. /kga