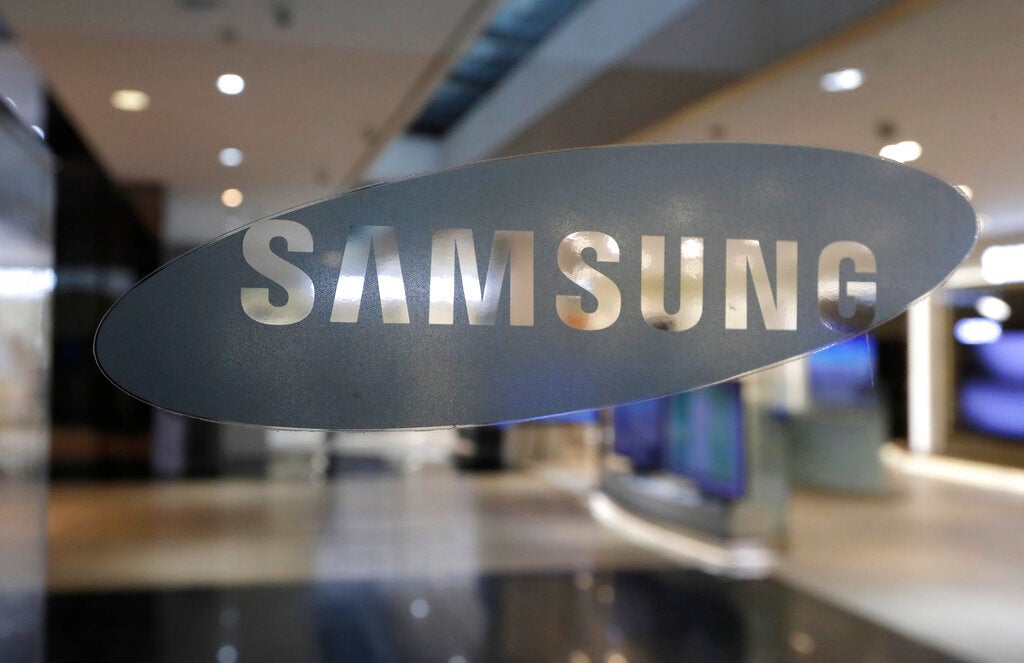 SEOUL, South Korea — Samsung Electronics said Friday it has ended the production of smartphones in its last factory in China.

Production at the factory in southern China’s Huizhou ended last month, the company said in an email Friday.

It said it made “the difficult decision to cease operations of Samsung Electronics Huizhou” in order “to enhance efficiency” in its manufacturing.

Samsung’s market share in China has dwindled to near insignificance as competitors like Huawei and Xiaomi got the upper hand.

The South Korean company has moved a large share of its smartphone production to Vietnam and had shuttered a factory in northeastern China’s Tianjin last year.

“The production equipment will be re-allocated to other global manufacturing sites depending on our global production strategy based on market needs,” Samsung said.

Samsung is the world’s biggest maker of semiconductors and smartphones and a major producer of display screens.

The tech giant, flagship of South Korea’s largest conglomerate, is weathering a spell of slack demand for computer chips.

Like other South Korean electronics makers, it also is facing the impact of tightened Japanese controls on exports of high-tech materials used in semiconductors and displays.