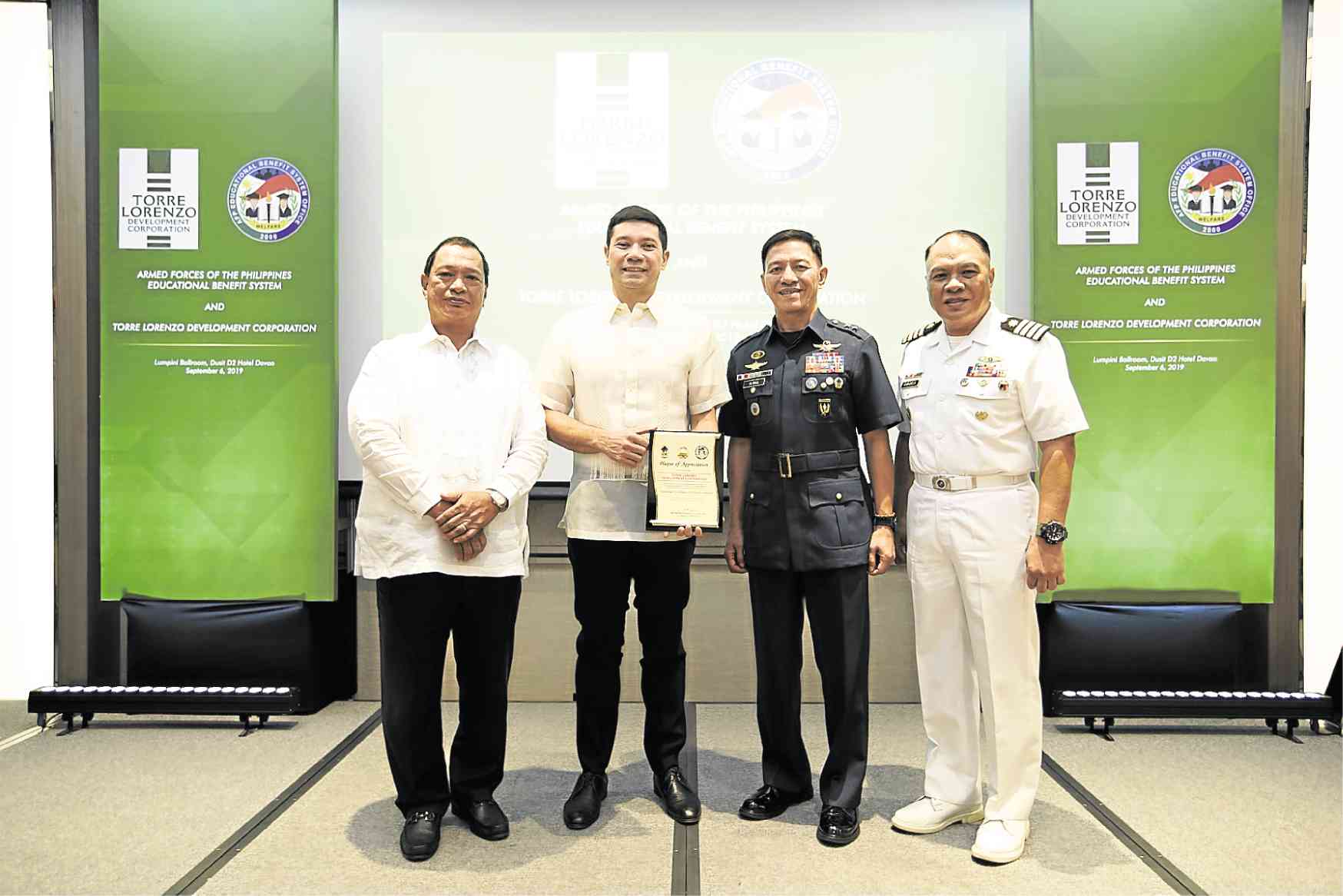 It took to heart an unwavering commitment to education.

Beyond providing premium university residences that are highly conducive for learning, Torre Lorenzo Development Corp. (TLDC) is doing its share to ensure more children will get the education they deserve. Specifically, TLDC is extending assistance to the children of wounded soldiers, not only as an assertion of the importance it places on education, but also as an expression of its gratitude to the military for their service to the country.

Last month, TLDC made a commitment to donate P10 million to the sons and daughters of AFP personnel wounded in the line of duty. This contribution will be coursed through the Armed Forces of the Philippines Educational Benefit System Office.

The AFPEBSO is a Morale and Welfare Office of the AFP, founded to provide educational benefits to the dependents of AFP members. Services cover tuition, miscellaneous fees and allowances for children, spouses or legal beneficiaries of AFP members enrolled in elementary, high school or college.

Tomas P. Lorenzo, chief executive officer of TLDC, and Major General Erickson R. Gloria, AFP Deputy Chief of Staff and AFPEBS Board of Trustees Chairperson, signed the agreement ensuring the said P10-million donation from TLDC to AFPEBSO over the span of 10 years. The donation will be provided in 10 tranches (or P1 million a year) to ensure sustainable and long-term assistance. This donation will cover the college tuition of at least 10 military dependents in Davao in 2019.

“We are extremely grateful for the service of our military soldiers and wish to take care of the people most important to them, their children,” Lorenzo said.

TLDC is the pioneer developer of premium university residences in the country, beginning a trend that places utmost priority on what should matter most to the student: convenience, accessibility, school-life balance, high quality living standards, topnotch amenities and security.

Today, TLDC continues to enjoy a strong leadership in this niche, where it remains unrivaled even as it has started diversifying its portfolio. It also has the Tierra Lorenzo premium lifestyle developments in Davao City and Lipa City, as well as TLDC townships.

TLDC is also putting up one in Quezon City, to be called Torre Lorenzo Loyola, which will be near Ateneo de Manila University, Miriam College and University of the Philippines Diliman. 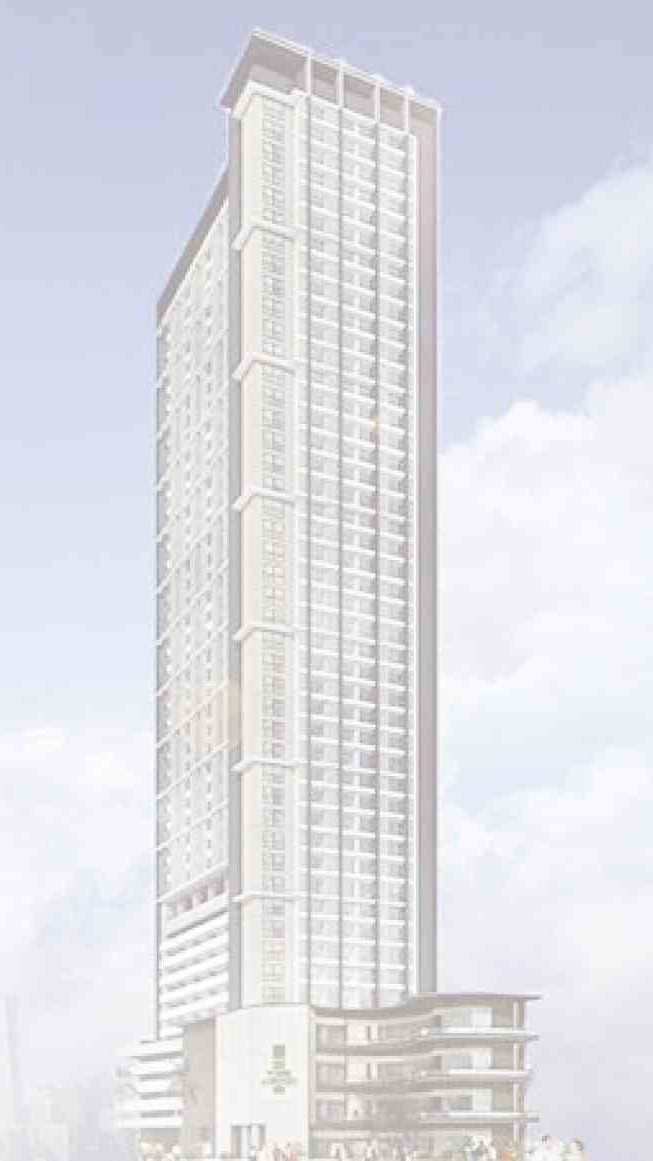 The company is further bringing the full TLDC premium experience to its masterplanned townships in Davao. Its leisure township, the Lubi Plantation, opened its Beach Club and luxury villas which offer day tours and overnight resort experiences.