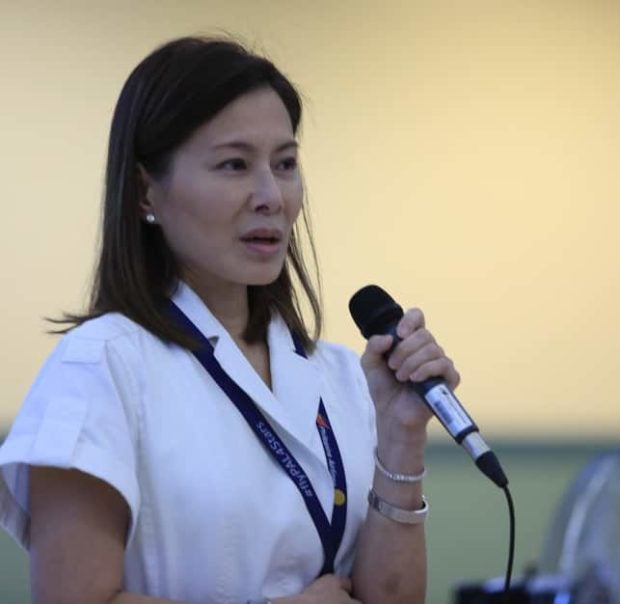 Lucio C. Tan, the billionaire owner of Philippine Airlines (PAL), has named his daughter Vivienne K. Tan a member of the board of the flag carrier amid an ongoing business reorganization and management shakeup.

Vivienne joins PAL’s 15-member board of directors—a role that comes on top of her responsibilities as PAL executive vice president for treasury, treasurer and chief administrative officer, PAL said in a statement on Friday.

The officials are the latest to depart in a reshuffle that notably included the surprise retirement of PAL’s longtime president, Jaime Bautista, last June.

“With this added responsibility, I shall continue to be focused [on] steering the company to profitability,” Vivienne said in the statement.

The younger Tan was said to be working closely with PAL president and chief operating officer Gilbert Santa Maria in turning the flag carrier around.

Specifically cited were PAL’s “digital transformation initiatives to ensure that the airline’s needs are met by the most ideal technology solutions.”

Over the last three months, the younger Tan and Santa Maria have focused on reducing costs, improving the customer experience and increasing revenues, PAL said.

“The next few months will be crucial as the new PAL management introduces major changes in the 78-year old airline,” the flag carrier said in a statement.

PAL earlier hired Lufthansa Consulting to help with its turnaround.

Lucio Tan remains PAL’s chair and CEO, his spouse Carmen Tan is a board director while children Lucio Tan Jr. and Micael Tan are also members of the board.