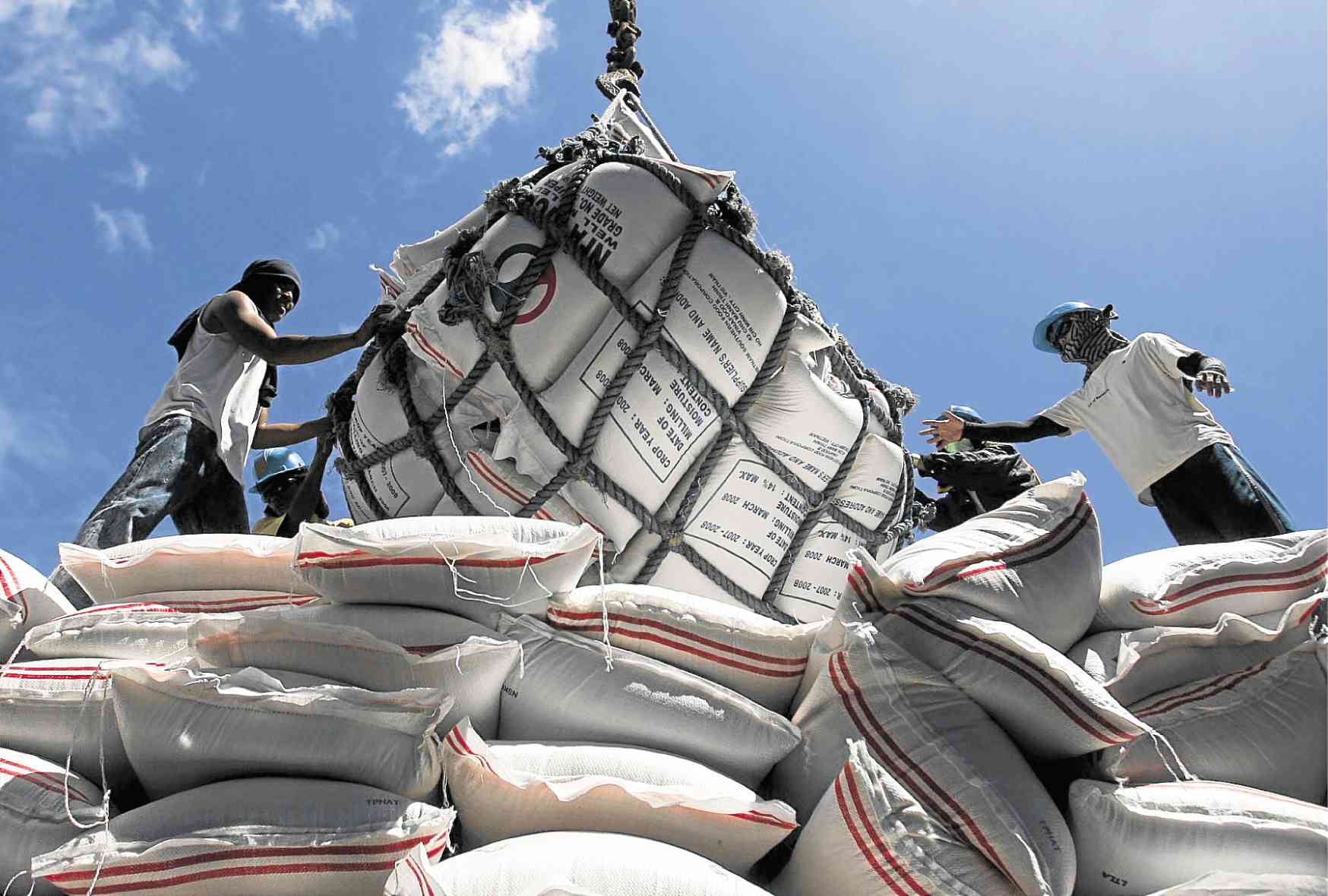 Collections from duties slapped on imported rice were helping boost the Bureau of Customs’ (BOC) tax take, which grew 12.4 percent to P58.9 billion in September.

Initial data from the BOC’s financial service released on Wednesday, Oct. 2, showed that duties and other taxes collected by the country’s second-biggest revenue agency, which President Rodrigo Duterte tagged as the government’s most corrupt, last month climbed from P52.4 billion a year ago.

In its midyear report on the 2019 national budget, the Development Budget Coordination Committee (DBCC) attributed the BOC’s higher collections to fewerdate to several factors.

Among these were a stronger peso, fewer tax credits, less delay in payments and higher collection from rice tarriff.

Under Republic Act (RA) No. 11203, the following tariff rates apply: 35 percent if rice was imported from Asean; 40 percent if within the minimum access volume (MAV) of 350,000 metric tons, from countries outside Asean; and 180 percent if above the MAV and coming from a non-Asean country.

From the yearly rice tariff collections, P10 billion per year must be set aside for the Rice Competitiveness Enhancement Fund (RCEF) aimed at helping Philippine farmers and traders hurt by lower palay prices.

The DBCC also attributed the BOC’s increasing collections to “strengthened campaign against illegal trade and for revenue enhancement, and strong enforcement.”