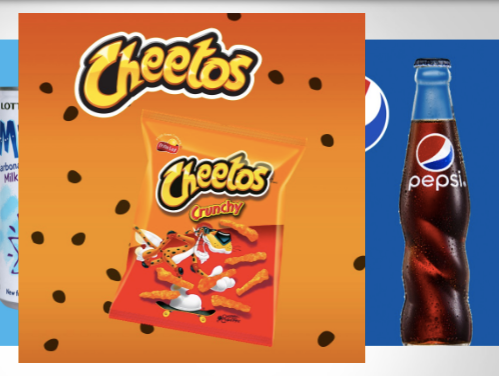 Beverage maker Pepsi-Cola Products Philippines Inc. (PCPPI) will shut down its snack food production line in Laguna but key shareholder PepsiCo will continue to make Cheetos and other brands available to the local market through importation.

PCPPI, the local bottling giant majority-owned by Lotte Corp. of Korea and US-based PepsiCo, obtained board approval to shut down its snacks production line and to initiate negotiations for the discontinuation of the locally made Cheetos with PepsiCo.

This is to “focus on and strengthen the company’s core business lines,” the bottler said in a disclosure to the Philippine Stock Exchange.

“PCPPI has decided to leverage on its core competency in the beverage space, which has been the bottling giant’s core business for 70 years,” the disclosure added.

The company assured that employees of PCPPI’s snacks plant in Cabuyao, Laguna, would be “transitioned” into their new roles in the main business.

“This transition allows PCPPI to further optimize and strengthen the production and distribution of carbonated and noncarbonated beverages to millions of Filipinos nationwide,” the disclosure said.

PepsiCo will continue to import and sell Cheetos in the Philippines, along with its other brands of snacks: Lays, Doritos, Ruffles, Red Rock Deli, Fritos, Tostitos, Sunchips, Smartfood, Munchies and Rold Gold.