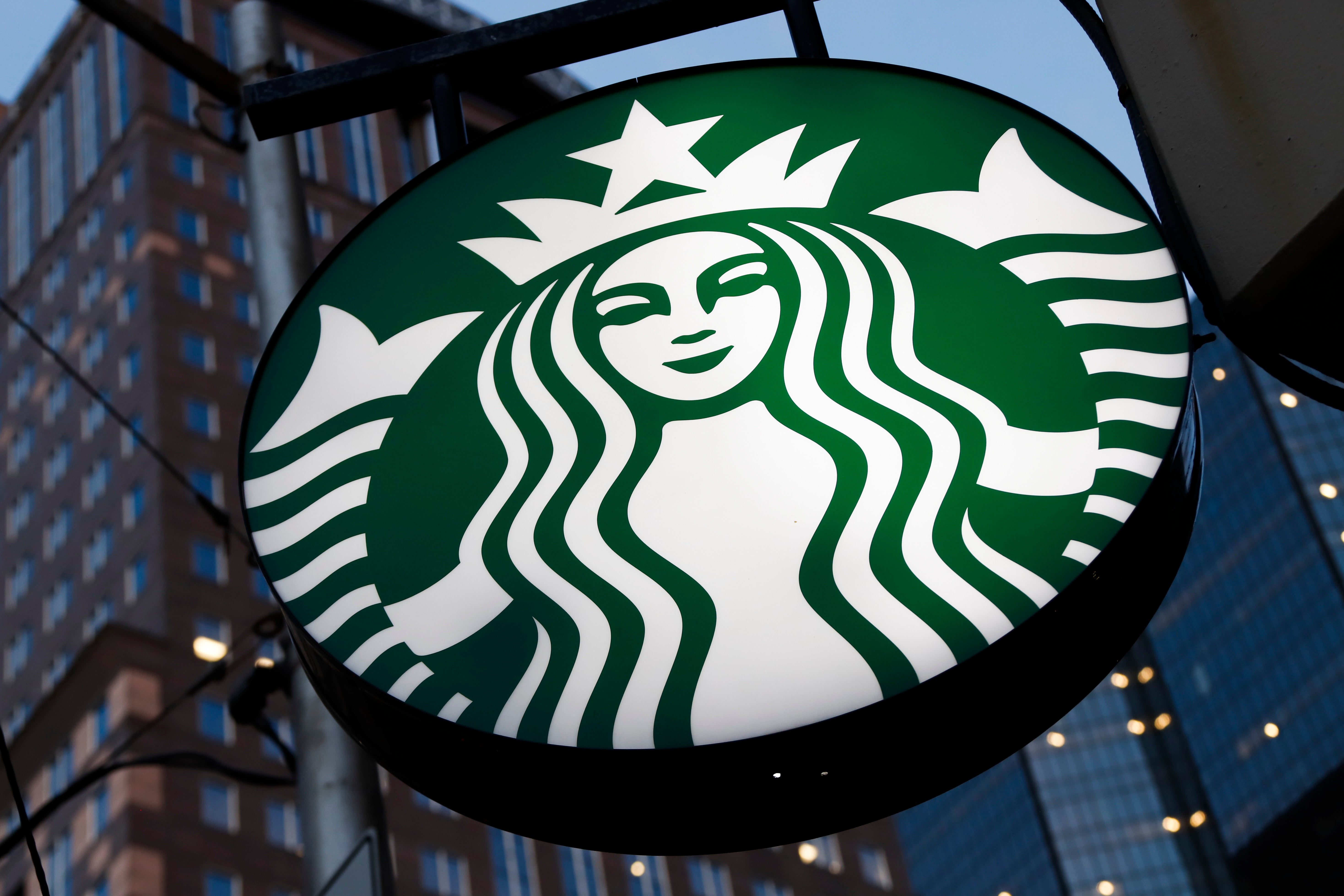 This June 26, 2019 file photo shows a Starbucks sign outside a Starbucks coffee shop in downtown Pittsburgh. In a ruling Tuesday, September 24, 2019, a European Union court overturned a ruling by the European Commission that a tax deal between the Dutch government and Starbucks amounted to illegal state support for the coffee giant. (AP Photo/Gene J. Puskar, File)

THE HAGUE, Netherlands — A European Union court overturned Tuesday a ruling by the European Commission that a tax deal between the Dutch government and Starbucks amounted to illegal state support for the coffee giant.

Dutch authorities had clawed back 25.7 million euros ($28 million) from the multinational following the 2015 ruling by the EU’s executive.

The court’s findings in appeals by the Dutch state and Starbucks against the 2015 ruling could have implications for EU efforts to crack down on favorable tax deals offered by some member states to multinational companies.

In its decision on the appeals, the General Court of the European Union said the commission “was unable to demonstrate the existence of an advantage in favor of Starbucks.”

“This judgment means that the tax service did not treat Starbucks better or differently from other companies,” Snel said in a written statement.

The coffee company said in a statement that the decision “makes clear Starbucks did not receive any special tax treatment from the Netherlands. Starbucks pays all of its taxes wherever they are due.”

There was no immediate reaction from the European Union, which can appeal against Tuesday’s judgment. /kga