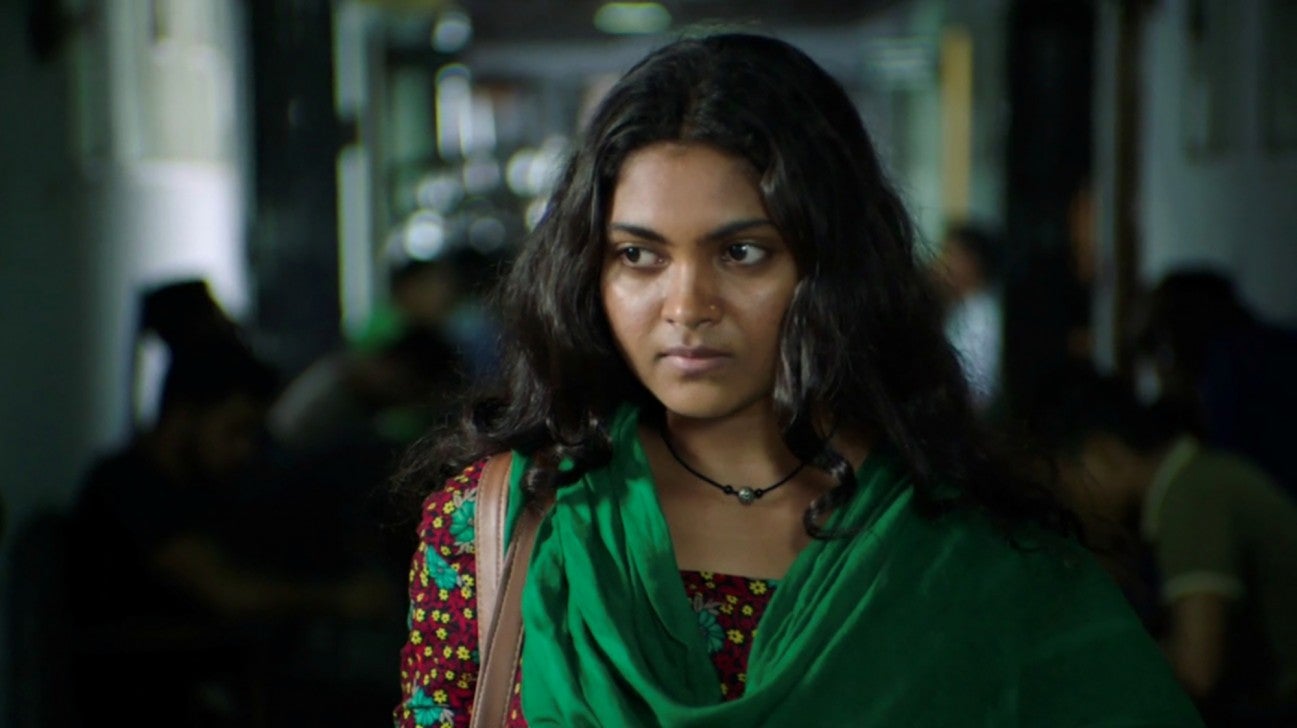 A still from ‘Made in Bangladesh’. Many of the problems portrayed in films like this, or by Western media outlets, can be addressed if green production structures are diffused across the wider RMG sector in Bangladesh. PHOTO: STAR/FILE

DHAKA — Earlier this month, Made in Bangladesh, a film that brings to light the predicament of workers in Bangladesh’s readymade garments (RMG) industry, was screened amidst much anticipation at the prestigious Toronto International Film Festival (TIFF). The film features a thought-provoking tale about the struggles of female garment workers, the obstructions faced in the process of unionization, and importantly, questions regarding working conditions in the backdrop of the infamous Rana Plaza disaster in 2013. Nevertheless, while the film brings forth crucial features of the RMG industry which require our attention, it refrains from acknowledging a different side of Bangladesh which ought to be appreciated.

Around the same time that Made in Bangladesh premiered in Toronto, Washington-based non-profit organisation US Green Building Council (USGBC) declared Bangladesh to be the leader in green RMG production—6 out of the top 10 LEED (Leadership in Energy and Environmental Design) certified factories are situated in Bangladesh, with 25 Bangladeshi factories credentialed with the highest certification from the USGBC.

In hindsight, following the Rana Plaza catastrophe, efforts of the consortium of entrepreneurs, workers and the government to navigate the country towards sustainable RMG production have not only been noticeable, but also remarkable when one considers the harsh and somewhat self-righteous criticism by the West against Bangladesh.

It is no secret that the present government has given priority to the UN Sustainable Development Goals (SDGs) across several aspects of its governance structure, and in so doing, it has given a clear message to RMG producers of the need to introduce eco-friendly measures in production processes, especially after 2013.

Green Production falls in line with the need to identify the threats posed by climate change, whilst simultaneously recognising the continuing importance of the RMG sector to the country. Theoretically, environmental protection has three broad facets, namely mitigation, adaptation and compensation—as such, navigating towards green production is part of a series of adaptation measures led by the business industry to accelerate the journey towards achieving the SDGs on a wholescale level. Therefore, to see Bangladesh as the global leader in Green Production is indeed a proud moment for the country—and it goes to show that the RMG industry has indeed understood, if not fully implemented, the feasibility of sustainable production.

Green Factories represent a relatively new institutional approach towards making business processes more sustainable. The Japanese multinational firm Fujitsu defines Green Factories as “facilities that pursue a unified approach in striving to reduce the amount of materials and energy used in business operations, minimise the amounts of chemical discharge, waste, and air pollution produced through business operations, and also minimise manufacturing costs.” In addition to these, an important feature of Green Factories lies in the realm of how these establishments are expected to put emphasis on compliance mechanisms and regulatory architectures which promote, protect and preserve both environmental and labour rights. Therefore, many of the problems portrayed in films like Made in Bangladesh, or by Western media outlets, can indeed be addressed if green production structures are diffused across the wider RMG sector in Bangladesh.

From an economic viewpoint, Green Production is financially viable, as it is aimed at reducing costs through streamlined production processes, whilst concurrently ensuring an institutional emphasis on reducing overall waste in factories—water recycling, instilling material efficiency levels and controlling air pollution are a few of the key characteristics of green production techniques, as promoted by the USGBC.

The advantages posed by Green Factories to third-party actors, termed external benefits, are equally eye-opening—from ensuring drastic improvements in clean water accessibility to reducing pollution levels in surrounding areas, green production techniques create innumerable social benefits for people living around factories. This has been an area of concern for some time, and therefore moving towards green production is not only a need of the time, but a mandatory step for Bangladesh to take in its quest for augmenting environmental protection schemes.

The total number of LEED-certified Green Factories in Bangladesh increased to 91 in 2019 from 67 in 2018. Faisal Samad, the vice-president of the Bangladesh Garments Manufacturers and Exporters Association (BGMEA), recently indicated that whilst Bangladesh tops the chart in Green Production globally, it needs to continue investing its resources and technology in further divesting sustainable techniques across the board.

A startling feature of the entire story has been the nature of the initiatives taken by the entrepreneurial community in Bangladesh—the government has indeed given normative instructions to the business leadership as to the need to bring in eco-friendly measures in their production processes, yet in terms of funding and subsidisation, much of the financing towards green production has been done without state-based incentives.

Consumers of Green Factories, most prominently the global multinationals, which have a long history of sanctimoniously criticising Bangladeshi factories—that too without doing much to tangibly support the improvement of working conditions or sustainable production—have, therefore, a moral responsibility to support the growth of green production. This means recognising the quality of what Bangladeshi firms produce, financially assisting the transition of the industry towards green production techniques and at the same time, paying firms their due share when it comes to purchases.

We tend to forget that a large aspect of why labour conditions and wage levels remain low is in the vicinity of the unfair and almost incomprehensible prices paid by global multinationals for RMG products. International consumers prefer Bangladeshi products over that of other countries not only because its RMG goods are cheap, but because of the superior quality of the textile and clothing produced by some of the most efficient workers in the world.

Therefore, it is equally important for films like Made in Bangladesh to showcase that global brands and Western societies carry a higher proportion of the responsibility than local stakeholders in addressing the plights of our RMG industry. We should recognise that while Bangladesh is doing its bit with its given capacity, in instilling sustainability in its economic structures, it cannot take the whole brunt of the blame for the problems the RMG sector now faces.

Bangladesh has taken a lead in establishing production techniques that ought to be the norm in the near future—Green Production successfully addresses aspects of both profitability and efficiency, that too by holistically considering the effects of production on workers, the environment and third-party actors. One would hope that the government of Bangladesh institutionalizes the idea of green production techniques on a broader scale, through specific legislation, subsidisation measures and financial support, with the aim to ensure an efficient transition towards wide-ranging sustainability techniques.

The challenge for RMG stakeholders lies in encouraging small and medium sized factories to shift towards Green Production—and that remains the next area for the BGMEA, the broader business community and the government to address unitedly, and importantly, through specific structural changes to the way businesses operate in the country.