BSP, Poe: Transaction fees should be displayed at ATMs 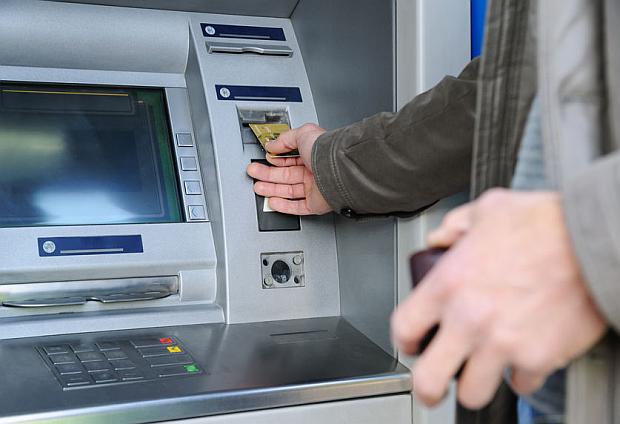 “What we are pushing is market-based competition wherein pricing is displayed, and depositors are well-informed,” Vicente de Villa III, managing director of Financial Technology Subsector of the BSP, told the Senate Committee on Banks, Financial Institutions and Currencies on Monday.

Poe, committee chair, agreed, telling reporters after that hearing saying that the transaction fees should be displayed. This would allow people to quickly decide whether to get in line, which is usually long in malls, to do their transaction.

“If the transaction is with your own bank, there should be no additional fees,” she added, speaking in Filipino. “But when you transact using another bank’s ATM, it should be clear how much the transaction would cost.”

Poe said ATMs should let customers decide whether to proceed or cancel their transactions, with the latter choice not charged.

“Before one completes a transaction, the ATM should also ask if the customer would be willing to pay either P1.50 — or let’s say P15. When you say no, you should not be charged. There should be safeguards like that,” Poe said.

The hearing on the looming hike on ATM fees was conducted after the Bangko Sentral ng Pilipinas’ (BSP) lifted a six-year moratorium on ATM fees last July.

Interbank withdrawals, or withdrawing using another bank’s ATM, is currently charged P10 to P15 per transaction and a balance inquiry costs P2 per transaction.