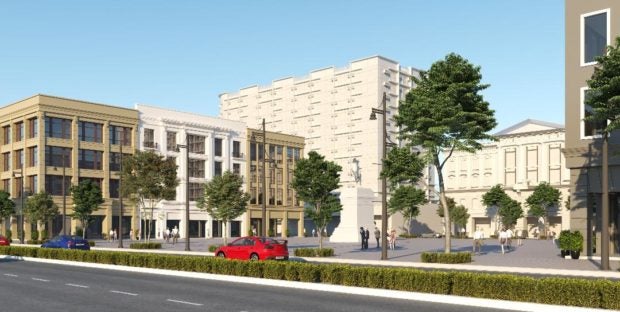 Megaworld’s towers, worth P1.2 billion, are expected to provide jobs for 5,000 people and are scheduled for completion in 2022.

“Megaworld has heavily invested in Cebu and Iloilo in the Visayas, and Bacolod is the next big thing for us,” said Kevin Tan, chief strategy officer of Megaworld on Monday.

“Bacolod has the infrastructure, very large young educated people, a strong culture of service and the potential to grow further, that makes it ideal,” he added.

The two office towers, which will be called No. 1 Upper East Avenue and No. 5 Upper East Avenue, will offer around 17,000 square meters of office spaces, particularly for the information technology and business process outsourcing sector, and corporate offices.

The towers will be strategically located along the township’s main avenue, the six-lane Upper East Avenue, which connects the city’s main streets of Lopez Jaena and Circumferential Road. 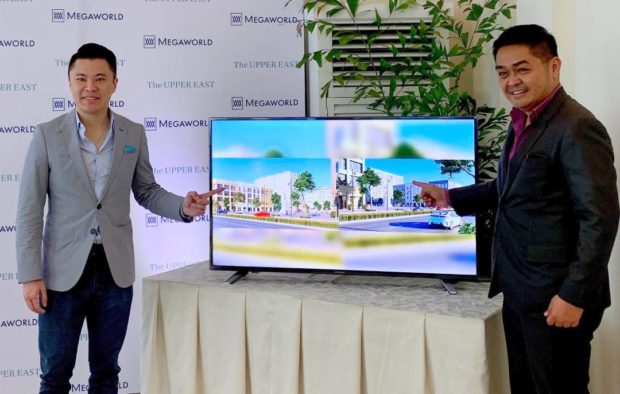 “These two new office towers will be Megaworld’s first office developments in Bacolod, and we look forward to bring in new BPO locators to the city. To be operated under our Megaworld Premier Offices brand, these Upper East Avenue towers will showcase the company’s signature state-of-the-art features in office developments – making them the most modern offices to rise in Bacolod City,” Tan said.

Featuring Spanish and European architectural design, the No. 1 Upper East Avenue and No. 5 Upper East Avenue towers would be registered under the Leadership in Energy and Environmental Design program, he added.

They will have roof gardens, and both towers will utilize LED lightings in common areas, dual-flush technology for toilets, and double-glazed windows for heat insulation and energy efficiency.

The towers will offer basement and ground-level parking, for the convenience of its tenant partners and workers.

“These will be the only office buildings in the entire Bacolod City that are located within a fully master-planned township development where everything is just within easy reach,” Tan said.

Almost 20 percent of the country’s BPO workers are employed in Megaworld office buildings, and this is expected to grow in the next five years as more office developments are being built in the company’s townships such as the Eastwood City, McKinley Hill, McKinley West, Uptown Bonifacio, The Mactan Newtown, Davao Park District, and Iloilo Business Park./lzb

DILG: Face shields out, but still better to bring them