BAY AND MOUNTAINS Visitors and businessmen are treated to a view of Subic Bay and the Zambales mountains at Subic Bay Freeport. This former American military base is among the top business and rest and recreation destinations in the country. —NIÑO JESUS ORBETA

SUBIC BAY FREEPORT — Locators catering to tourists here on Tuesday said the implementation of the Ease of Doing Business and Efficient Government Service Delivery Act of 2018 (Republic Act No. 11032) would help them transform the free port into a magnet for the travel and leisure crowd in the country.

The Subic Coastal Development Corp. (SCDC), parent company of Moonbay Marina, said it would benefit from the law since it aimed to shorten the processing time and cut the number of documentary requirements in government transactions.

Moonbay Marina is a commercial development area that hosts a stretch of business establishments such as the Lighthouse Hotel, Buma Hotel, Vista Marina, Bayfront Hotel, Terrace Hotel, Subic Park Hotel and The Villas.

The SCDC has asked the Subic Bay Metropolitan Authority (SBMA) to implement the law “as President Duterte intended his government officials to do so.”

The SCDC said that securing permits like the certificate of registration and tax exemption (CRTE) could take “an excessive amount of time.” CRTE is issued to new locators before they open their business here.

“Some locators have gone without this important document for months for unclear reasons. Even if you are a locator in good standing … in the eyes of the SBMA, the process can still take very long,” the SCDC said in a statement.

Lawyer Ernesto Perez, deputy director general of the Anti-Red Tape Authority (Arta), said his office was “given the teeth to ensure that regulatory reforms will not just be on paper but will translate into concrete action beneficial to the business sector and the ordinary people transacting with the government.”

Perez said RA 11032 was enacted following the directive of Mr. Duterte to make reforms to ensure competitiveness and ease of doing business mandatory. 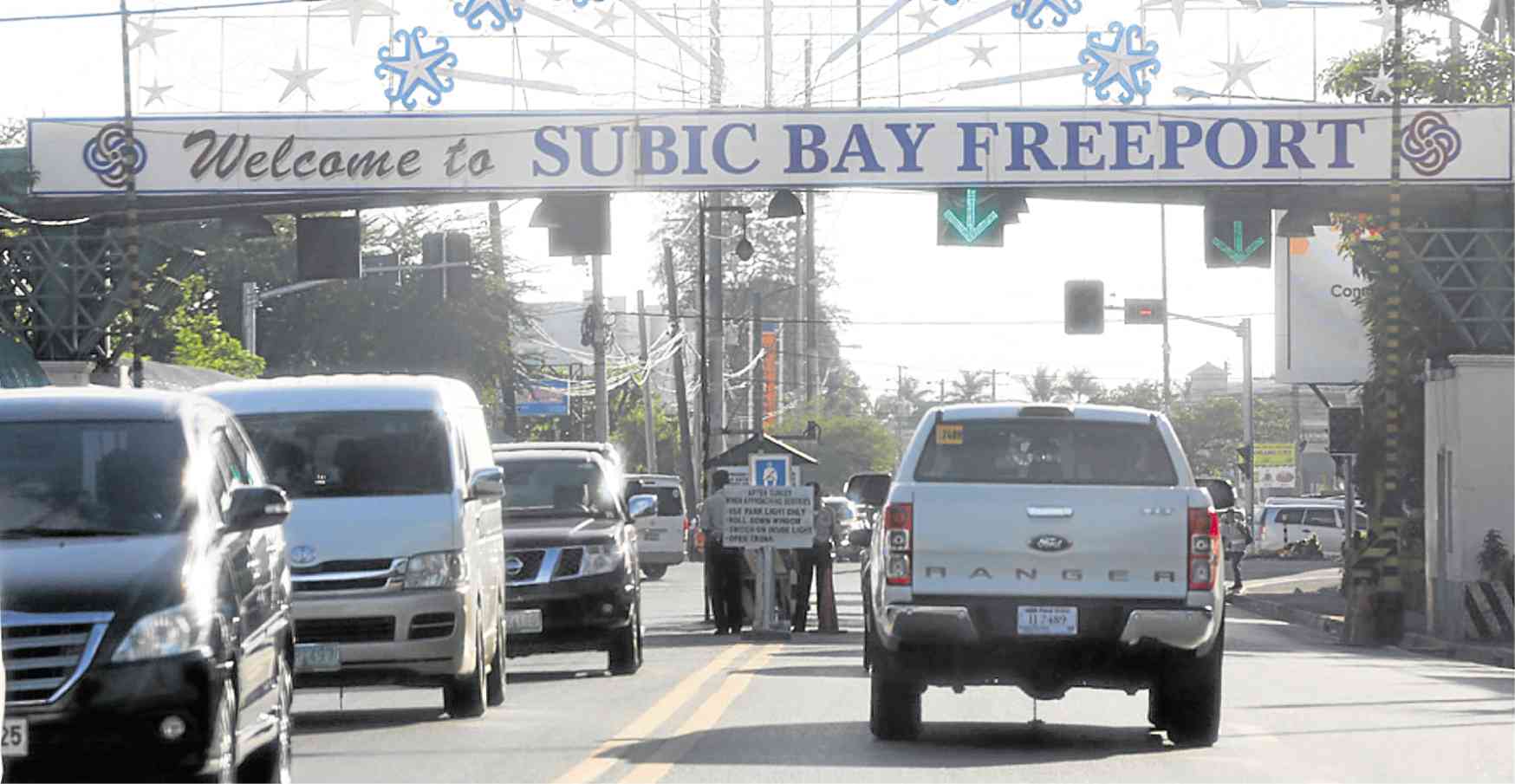 “[This] gives our people time to speak out and say enough is enough of corruption and unnecessary delays in government service,” Mr. Duterte said during the signing of the law’s implementing rules and regulations on May 28.

Alex Dayrit, president of Brighterday Subic Ltd. Inc. (BSLI) that operates the All Hands Beach here, said “there is no such thing as ease of doing business in the Subic Freeport.”

But lawyer Wilma Eisma, SBMA chair and administrator, said that some locators would come to her office with incomplete requirements or would not follow procedure.

“We are now reviewing our systems to be able to comply [with RA 11032],” Eisma told the Inquirer in a text message.

She said her office might cut down on the number of signatories on permits and other necessary papers for business licensing.

According to Dayrit, the SBMA has a “stringent collection policy” that is “punitive rather than corrective.”

“How can they collect what is owed if the SBMA itself is tying the hands of locators to do business and generate revenue? They’ll punish you first before they even think about helping,” he said.

“[The] SBMA can either be a catalyst or disruptor of economic development in the Subic Freeport. Clearly, President Duterte wants all government agencies to help move our country forward, and the SBMA is no exception,” Gonzaga said.

SBMEI is the parent company of Ocean Adventure, Camayan Beach Resort and Hotel and the Adventure Beach Waterpark.