Men, time to feed the baby 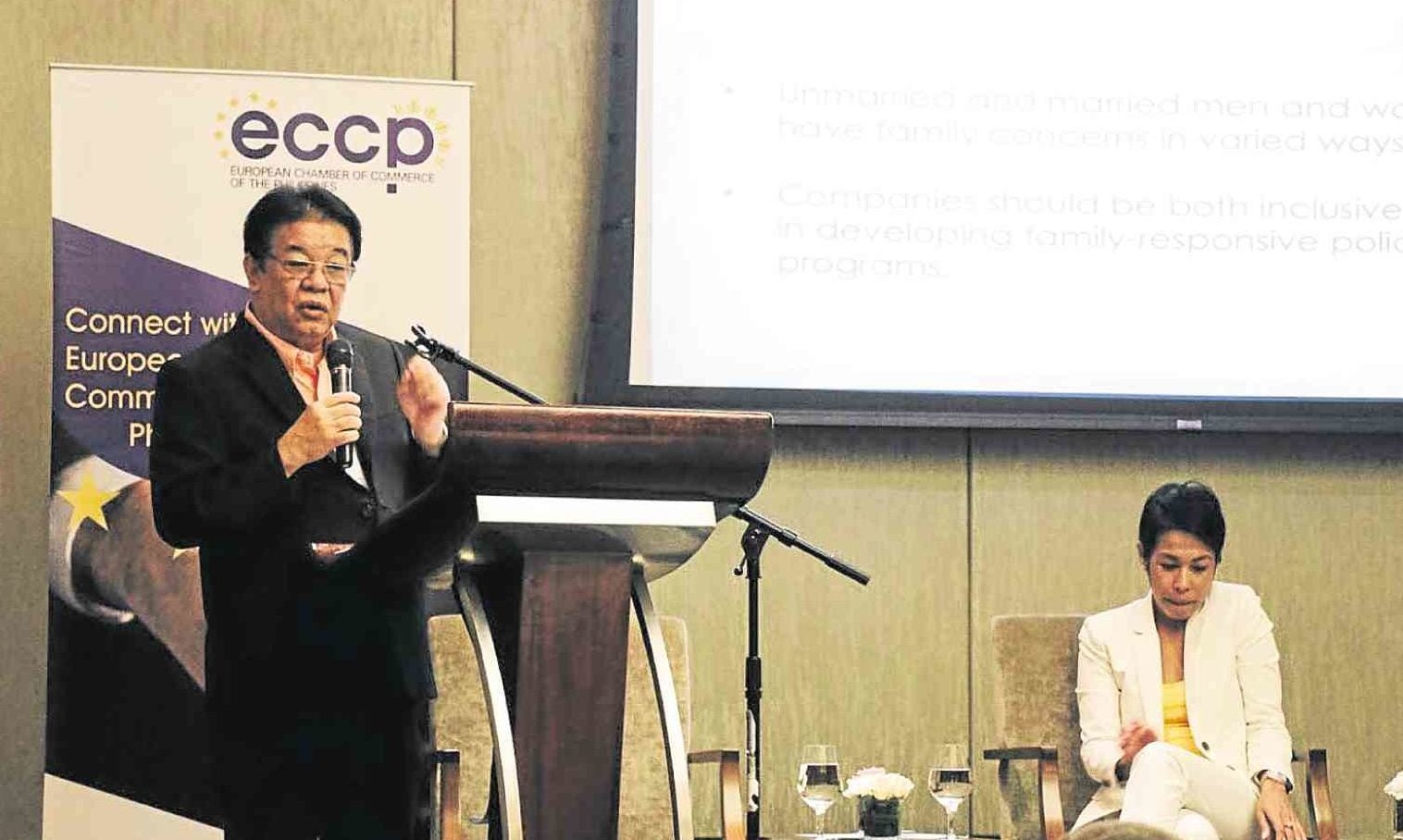 Or just do more at home.

According to Rene Gener, executive director of the People Management Association of the Philippines (PMAP), a family-responsive workplace and a cultural paradigm shift on sharing household responsibilities play a huge role in closing the gender gap in professional institutions.

“There is a longstanding social culture of men not sharing the burden of unpaid household chores, childcare, parenting and even looking after the aging parents—factors that prevent women from realizing their full potential,” said Gener, who was one of the speakers during the recent European Chamber of Commerce of the Philippines (ECCP) Women in Business Forum.

“We lose women to early retirement because of household chores. Men, do your share,” Gener said. “There needs to be a paradigm shift.”

He added, however, companies also needed to do their part in making sure employees enjoy positive environments both at work and at home—hence the need for family-responsive policies.

Gener made an example of day care facilities in workplaces, which, under the Labor Code of the Philippines, are required, but rarely implemented.

“So there is a policy—but implementation is key. A family-friendly workplace speaks volumes against discrimination of employees based on gender and is sensitive and responsive to concerns specific to women,” he said.

Gener also made note of another cultural norm among Pinoys that needed changing: How men are belittled when they take on the role of caregiver at home.

“Don’t look down on men taking a paternity leave. If men and boys are not trained early on to share the burden of work at home, the country will never move an inch forward,” he said.

The event also tackled how Philippine society as a whole could continue to advance women empowerment. 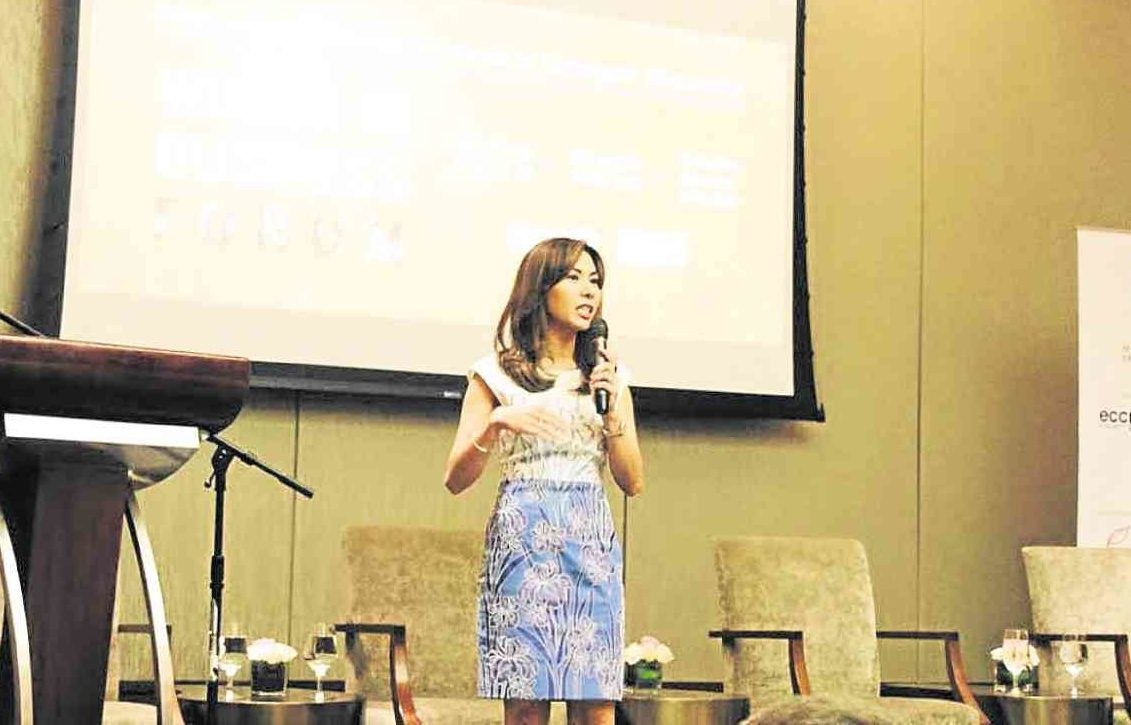 While the Philippines, compared to other countries, seems to be faring well when it comes to gender equality—the country ranks eighth in the World Economic Forum 2018 Global Gender Gap report—there is still a lot of room for improvement, according to Julia Abad, Philippine Business Coalition for Women Empowerment (PBCWE) executive director.

“If we look at women’s representation at the board level, in Western countries, it’s not very good at 28 percent. But in the Philippines, it’s even worse—15 percent,” said Abad, citing PBCWE data. “In the Philippines, the number of female CEOs is at 3 percent.”

Abad said this was caused by women leaving work because of “personal concerns,” something not common among men.

Abad listed four things that companies could do to better support women in their workforce:

Lead by example. “Advocacy and policy reforms are most effective when it is the company’s leadership that promotes and leads the initiative,” Abad said.

Promote workplace harmony by prioritizing efficiency and results rather than putting a premium on physical presence.

According to Abad, there is no one-size-fits-all approach when it comes to achieving gender equality in the workplace.

Gener agreed, saying the best approach for any company would be to implement policies addressing employees’ specific needs without sacrificing those of the business.

“There needs to be balance between the business and the people,” Abad said.