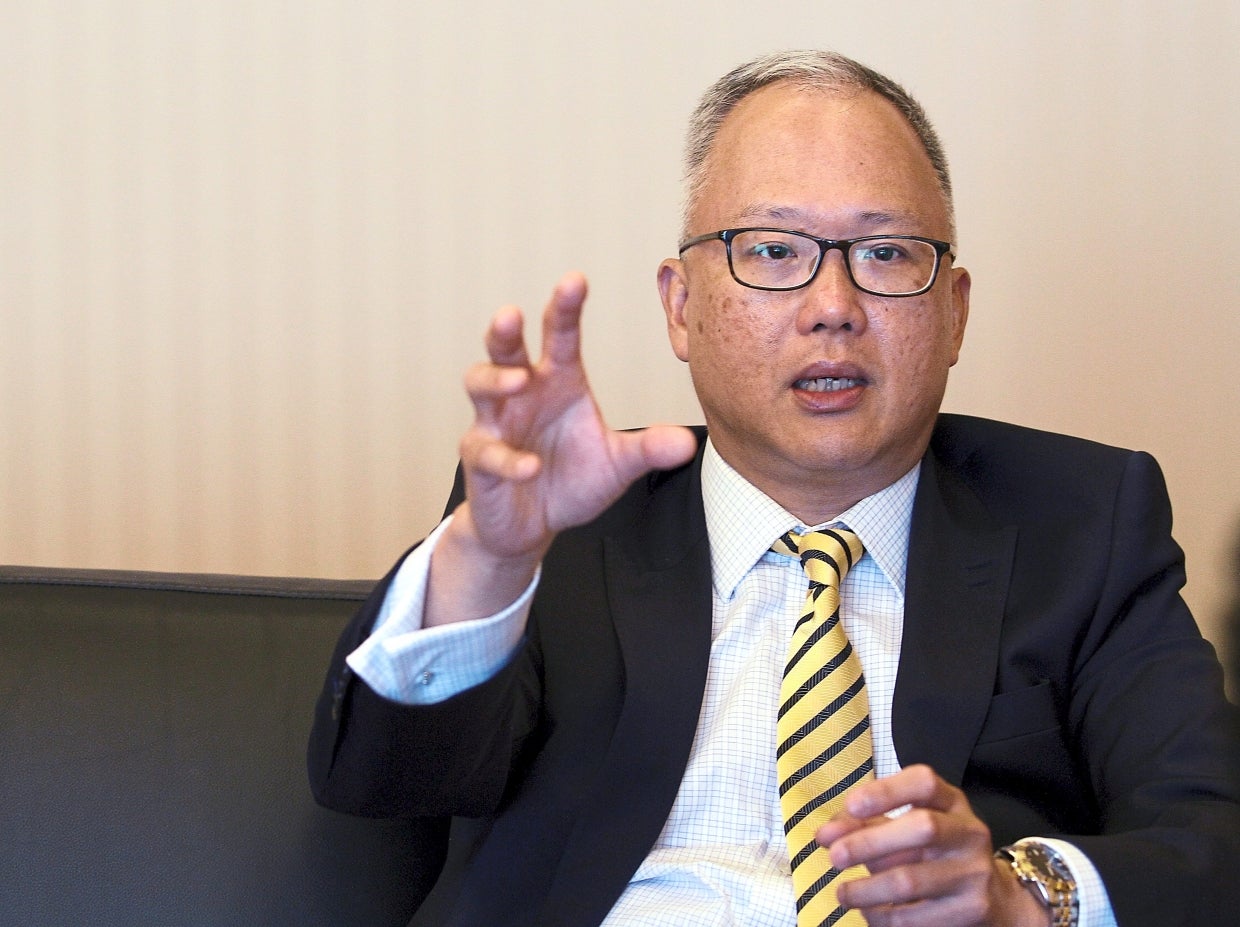 KUALA LUMPUR — Malayan Banking BHD (Maybank) is not letting global macroeconomic conditions and headwinds deter its international business, as the group steps up its overseas operations amid fierce competition from local and regional banking groups.

Towards this end, the country’s largest lender in terms of asset size has strategically embarked on initiatives that will further drive its international business.

“Our focus will be on growing our franchises in Greater China, the Philippines and Cambodia. There is especially huge potential in Greater China in view of the investment and trade flows between China and Asean, as well as those from Asean to China.

“As the largest foreign bank in the Philippines with 74 branches, Maybank has a strong auto finance franchise and hopes to further grow this business as well as diversify into other areas such as mortgages and personal loans while better serving the affluent customer segments.

“We are also one of the top foreign banks in Cambodia with 21 branches and have a strong small and medium enterprise (SME) business that is growing sustainably, to help us ride the competition,” he said during an interview.

Foong added that the group is targeting a contribution of about 10%-12% in revenue and 12%-13% in pre-tax profit from its international business (excluding Singapore and Indonesia) over the next three to four years.

Despite macro-economic headwinds and the US-China trade war, he said the group’s international business is expected to register continued growth in revenue this year and in 2020. He added that much of this, though, would be influenced by the outcome of the trade war over the next six to 12 months.

Greater China last year posted more than a 40% growth in pre-tax profit with income growing more than 10%, leveraging on the rapid expansion and growth of Maybank’s franchise in Hong Kong, Beijing, Shanghai, Shenzhen and Kunming.

Cambodia, he noted, also has a strong growth potential and registered strong double-digit growth in top-line last year. This pace is expected to be maintained this year.

Foong said Maybank is bringing its digital capabilities from Malaysia to these three focus markets, adding that this would include its mobile banking app technology, in view of its strong retail franchise, especially in the Philippines and Cambodia.

He noted that forging much closer collaboration between its corporate banking teams in its international markets and the head office in Malaysia through an automated platform for loan approvals which is being put in place would also give a boost to the group’s international business.

With talent forming a crucial backbone in the banking industry, Maybank is upping its human resource strength in the above three markets. Foong noted that there has been upskilling and training in various areas pertaining to credit and customer management, as well as the posting of talent from Malaysia to beef up the talent pools in these countries.

The Vietnam market, he said, was growing strongly as pre-tax profit grew more than 50% in the first half of this year, on top of a 35% year-on-year growth for the full year in 2018.

The US-Sino trade war has resulted in increasing enquiries by manufacturing companies about the possibility of relocating some of their factories from China to Vietnam and to other Asean countries, and this has benefited banks, including Maybank. He foresees that this trend would continue, and enable the group’s global and corporate banking business to tap into the growth opportunities.

On Maybank’s strength as opposed to its competitors, Foong said it lies in two areas which he described as differentiators. The first, he said is the group’s vast network especially between Asean and China, and within the Asean market itself for its corporate and commercial banking business.

“We are able to provide a seamless connection with the relevant people on the ground for those corporate clients, for example, those who are intending to invest in China and Asean. Maybank has talent in appropriate areas in all the Asean countries as local knowledge is vital for investment purposes.

“The second differentiator is in technology, especially in retail banking where we are ranked world class for our products such as Maybank2u for both the mobile and browser-based platforms. We plan to roll out these products to the other markets we operate in.

“The group also plans to provide the QRPay platform and capabilities to countries like Cambodia and the Philippines, as many countries in Asean are looking into this platform as an alternative to the typical plastic-based credit or debit card payment systems,” he said.