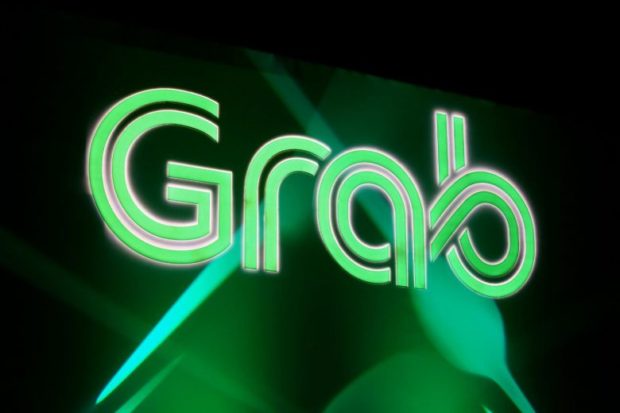 According to the statement, WhiteCoat’s collaboration with GrabExpress is in line with Grab’s vision to support local tech companies in Singapore. The Straits Times/Asia News Network

Grab, in hot competition with rival Gojek to become Southeast Asia’s do-it-all super app, outlined for the first time a blueprint for its use and deployment of AI.

It will build on the US$100 million it had previously invested in the technology, said co-founder Tan Hooi Ling, and improve its fraud prevention and natural language processing (NLP) technology.

“We want to go from AI-powered to AI everywhere,” Ms Tan said in an interview with Bloomberg TV at the Sooner Than You Think tech conference in Singapore.

She sees successful technology companies building “great platforms that are very localised to the problem they are trying to solve”.

So Grab is working with Microsoft on delivering better NLP and making the region’s leader in ride hailing, food delivery and digital payments even more tailored and accessible to users in the various markets.

But Grab, according to Ms Tan, is focused on its customers and their immediate needs. “We won’t just build AI for the sake of AI,” she said.

Grab, which is raising more than US$4.5 billion in its latest funding round from heavy hitters, including SoftBank Group’s Vision Fund and Tencent Holdings, is hiring thousands of people and setting up research centres from Beijing to Seattle.

At the heart of its global effort is an ambition to create an all-in-one “super app” akin to Tencent’s WeChat for China.

The company’s GrabPay service already allows consumers to pick up the tab for rides and order food, and it is expanding into lending and insurance.

The company is also said to be considering applying for a digital banking licence if Singapore allows it.

Ms Tan concluded by saying that Grab, which is valued at about US$14 billion, according to CB Insights, is “very much on track” to match or even slightly exceed forecasts of US$2 billion in revenue for the year.