Immediately prior to its General Meeting, the National Resilience Council (NRC) held a signing ceremony for its Adopt-A-City program last August 29, 2019 at the Tower Club in Makati.

The Adopt-A-City program is a city-specific partnership model launched by NRC last June 17, that aims to strengthen the leadership and governance capacities of local government units (LGUs) to achieve human, economic, infrastructure, and environmental resilience through a more robust private sector participation. 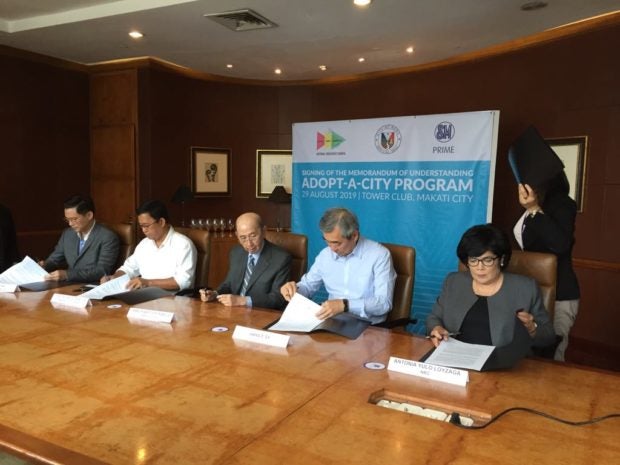 The NRC is responsible for linking the resources of partners, i.e. scientific knowledge, technology, funding, services, equipment and logistics to the specific strategic needs of the LGUs in establishing their resilient LGU systems. It will be a collective action of private sector, LGU and other partners towards decreasing exposure and vulnerability and increasing resilience.

How the National Resilience Council came to be

According to MOODY’s Investors Service, the Philippines is one of 20 countries deemed most vulnerable to the impact of natural disasters and climate change, while it ranks third in World Risk Index.

Alarmed and prompted by these grim statistics, NRC was launched on November 2017 as a science and technology-based Public-Private Partnership (PPP) pursuing a disaster and climate resilient Philippines.

NRC’s efforts and initiatives are aligned with the four priority areas of the Sendai Framework for Disaster Risk Reduction, namely: Understanding Disaster Risk; Strengthening Disaster Risk Governance; Investing in Disaster Risk Reduction for Resilience; and Enhancing Disaster Preparedness for Effective Response and to “Build Back Better” in Recovery, Rehabilitation and Reconstruction. The Council likewise promotes the advancement of the Sustainable Development Goals (SDGs), the Paris Agreement, and the New Urban Agenda.

The Team behind NRC 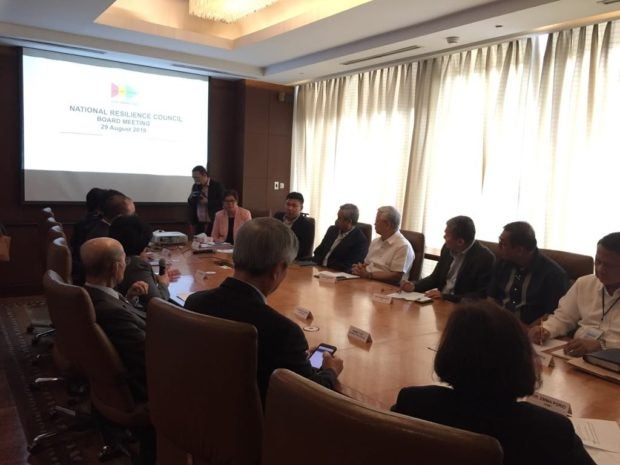 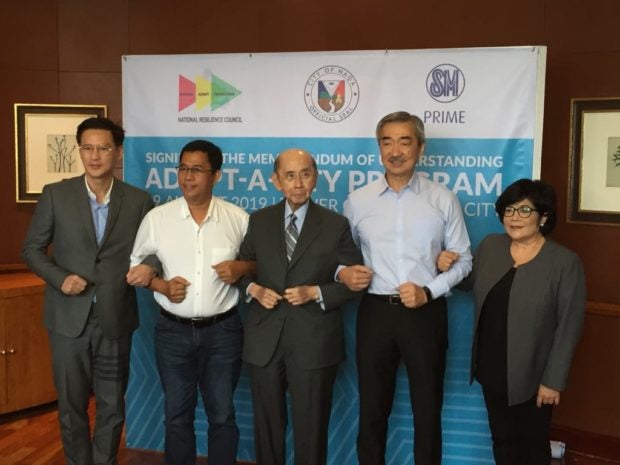 Through this partnership, SM continues to join the effort in making the Philippines more disaster-resilient. Hans Sy, who also heads the UNISDR Private Sector Alliance for Disaster Resilient Societies (ARISE)-Philippines, said that, in so doing, “we save lives and properties, help our economy, and build our nation.”

“No effort is too big or too small, too early or too late. Everybody’s contribution is important, and this initiative will only succeed if everybody does his share. If we don’t get together and try to mitigate these environmental issues, we’ll have very serious problems,” he concluded.

If you wish to join and be part of this campaign, you may visit the National Resilience Council website at www.resiliencecouncil.ph for more info. Or if you want to know more about ARISE Philippines, you may contact its secretariat via email at [email protected]