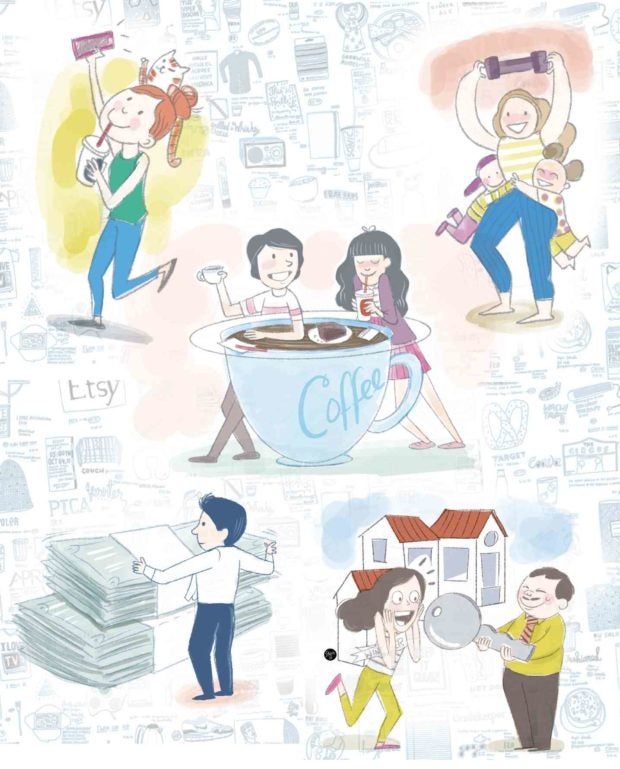 So how did the “ghost” treat you over the past month?

As the Ghost Month came to a close, many probably found themselves heaving a sigh of relief and looking forward to resuming their usual activities.

Belief has it that the seventh month of the lunar calendar year is a dangerous period, a time to be extra vigilant. During this month of the hungry ghost, it is widely believed that the yin overpowers the yang, and when the yin chi dominates a house, it attracts ghosts and wandering spirits, which were released from hell to roam freely among the living. Hence for many, this is also that time of the year when they prefer to lay low, stay out of the limelight and avoid making crucial decisions.

But has it all been bad?

For a vibrant Philippine real estate sector however, there hasn’t exactly been a deluge of misfortunes. While certain issues got some quarters alarmed, these failed to dampen an industry that has been on a bullish run for more than five years now. In fact, we’ve seen an outpouring of good news from property developers during the Ghost Month as well.

Ghost Month or not, many of the country’s biggest real estate companies made their respective announcements for fund-raising activities this August while others secured regulatory approvals. Some meanwhile forged major partnerships with reputable foreign firms whereas there are developers who successfully concluded an ongoing project earlier this month.

But first, let’s get the bad news out of the way: making headlines this month are the Philippine offshore gaming operators (Pogos)—a market that was earlier seen to significantly boost demand across several sectors including offices, residential, and hotels. Things, however, took a different turn following the pronouncements from China and the Philippine government, which placed Pogos under closer scrutiny (See related story on page B5-1).

April Lynn Tan, chief equity strategist of COL Financial, said in her Inquirer column on Monday that property companies were “among the worst performers in the Philippine Stock Exchange (PSE) this August. The main reason for their poor performance is news that China wants the Philippines to ban online gambling, a request it made after it lauded the Philippine Amusement and Gaming Corp.’s (Pagcor) decision to suspend the issuance of more Philippine offshore gaming operator (Pogo) licenses. The exit of Pogos from the country will undoubtedly have a negative impact on the property sector.”

And now for the good news.

The Villar group-led AllHome Corp., a home improvement retailer, secured this month approvals from the Philippine Stock Exchange (PSE) and Securities and Exchange Commission (SEC) for its planned initial public offering to raise as much as P20.7 billion. The offering, which will be a mix of primary and secondary shares, will be from Sept. 30 to Oct. 4, while listing on the PSE’s main board under the trading symbol HOME will be on Oct. 10.

Villar group’s Coffee Project lands on the 24th spot in list of the “Top 50 Most Instagrammable Cafés in the World” by popular food and travel website, Big Seven Travel—and the only Philippine café, at that.

It comes as no surprise really because as it is, Coffee Project offers a unique, cozy ambience with pots of plants hanging from the ceiling, bikes mounted on walls, wooden panels, touches of green in every nook and cranny of the shop, frames with inspirational quotes to get by, as well as decorative partitions and ample spaces between tables to provide privacy. A well deserved recognition, indeed.

Yes, it’s business as usual for Sta. Lucia Land Inc., which filed with the SEC this month a prospectus for the offering of up to 2.7 billion primary shares and an extra allotment of up to 300 million shares in case of excess demand. The goal was to raise as much as P8.4 billion from this follow-on offering slated this November.

Midway through the month, the luxury residential unit of Ayala Land Inc. (ALI) launched the P16.1-billion One Vertis Plaza in Quezon City. This will be Ayala Land Premier’s first office-for-sale project, which will offer 320 office units to be sold for P28 million to P114 million.