INSEAD, a school that teaches business is not about just profits | Inquirer Business

INSEAD, a school that teaches business is not about just profits 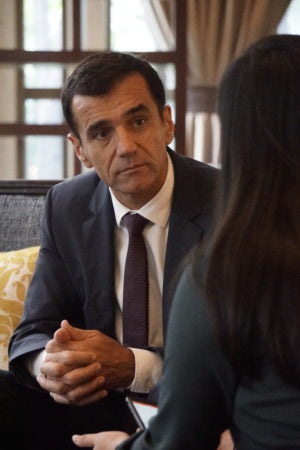 MANILA, Philippines—A global business school is on a mission to change mindsets one student at a time.

INSEAD Dean Illian Mihov recalled how, some 50 years ago, only men go to business schools. But like any difficult situation, this eventually changed, he said. INSEAD, for instance, started offering scholarships for women in 1976.

“I think that changing mindsets is very difficult. It’s necessary,” Mihov told INQUIRER.net in an interview during his visit here on Thursday (Aug. 15).

“In many countries, in many companies, people have been focusing exclusively on the value they create for the company,” he added. “But I think more and more companies are asking the question is this enough?”

The dean said, “business as a force for good” is one of INSEAD’s core missions.

He said this means business creation, in the long run, is the only way to create growth and lift people out of poverty but this is not enough so businesses should create societal values beyond racking up profits.

“[Here at INSEAD] we’re not just thinking how companies can increase their value but also about the value they create for society and for the environment,” Mihov said. “We’re trying to start changing social norms and mindsets.”

This is made possible, he said, by INSEAD’s degree programs, courses, researches and outreach projects with the primary goal of shaping leaders who are equipped to tackle world-scale challenges and advance business as a force for good. 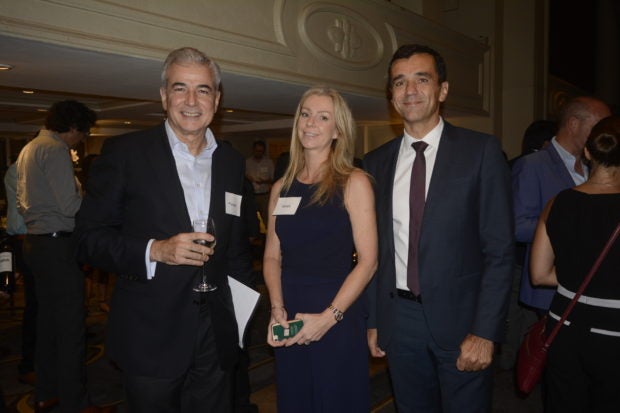 With over 58,000 alumni networks from 163 nationalities, INSEAD launched its Force for Good campaign in October 2018 with the aim of advancing the notion that business can be a force for good and a tool to meeting the challenges of today and tomorrow.

INSEAD also started its ambitious fundraising campaign— with a €250 million goal by 2023— to develop the next generation of global business leaders, managers, and entrepreneurs. Mihov also said they would use part of the proceeds to fund scholarships so poor students could access their program.

Last Thursday, over 50 Philippine-based INSEAD alumni along with Board Member Fernando Zobel de Ayala welcomed Mihov at the Peninsula Manila where Mihov talked about social and economic issues facing the Philippines and the world today./TSB