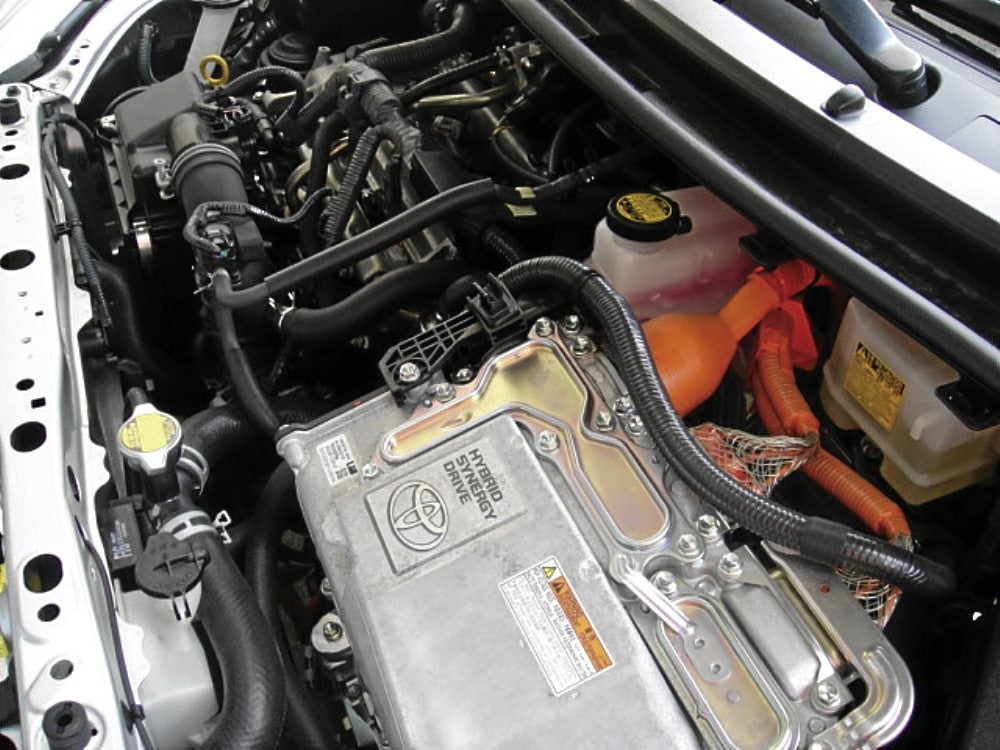 JAPAN–Domestic sales of new electrified vehicles, such as hybrids and electric models, accounted for more than 40 percent of overall sales of new cars for the first time in the first half of 2019, due mainly to their high fuel efficiency, according to the Japan Automobile Dealers Association.

For electrified vehicles, more than 90 percent of the sales were hybrid cars. Meanwhile, sales of electric cars, which are expected to spread rapidly the world over, were less than 2 percent.

According to statistics compiled by the association, sales of regular size cars including compact cars from January through June totaled 1.49 million, down 0.4 percent from the same period last year. Among them, sales of electrified vehicles increased 5.7 percent to 620,000 units.

Meanwhile, sales of electric vehicles declined 26.6 percent to 10,000 from a year earlier.

Sales of electric vehicles declined as the excitement from the launches of new cars wore off when their adoption by buyers came full circle. In addition, consumers were frustrated by the high prices of electric cars and a shortage of recharging facilities.

Sales of plug-in hybrid vehicles, which combine a gasoline engine with an electric motor, declined 28.9 percent, to 8,200 units, while sales of emission-free fuel-cell vehicles — known as “ultimate eco-cars” — totaled 390 units.

Although hybrid vehicle sales are expected to remain strong domestically for the time being, Japanese automakers are rushing to develop electric sport-utility vehicles, given that SUVs are popular overseas. /jpv