The gates of hell are wide open—at least according to the Chinese belief about the Ghost Month, which starts in August.

Based on folk legend, this is the time when “Hungry Ghosts” are let loose from the pits of hell and are allowed to roam the earth searching for humans to bring upon their wrath and woes. This is why many Chinese refrain from engaging in important endeavors such as opening a new business or getting married during this period as it is believed to be bad luck.

But that doesn’t mean we should all just stay indoors, lock our doors, and let the Ghost Month pass. There are plenty of ways to protect your homes. All you have to do is have these important items in your home to avoid the wrath of Hungry Ghosts. 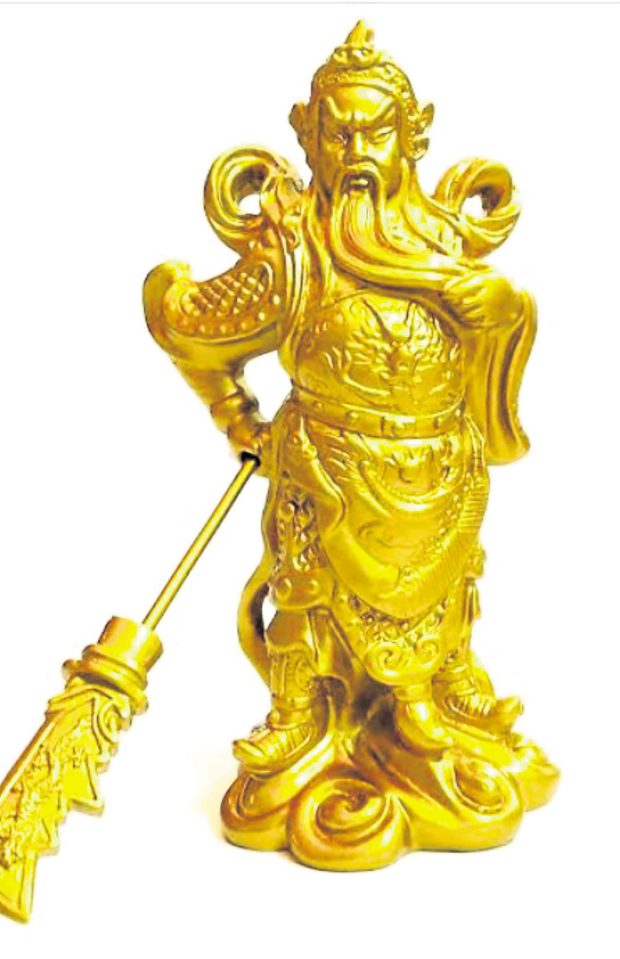 General Kwan Ti is among the most famous generals in Chinese history. He was a master tactician who brought numerous victories during the Great Wars. Later known as Kwang Kung, he was deemed a vital protector of emperors, politicians, businessmen and his armies. Thus, he became known as the God of War.

When you have a Kwan Kung figurine in your home, he is known to protect it from thieves and evil spirits. Best to place Kwan Kung facing the main entrance to help keep out any visitors who might bring you negative vibes and ill intentions. However, never place Kwan Kung in the bathroom or bedroom. He must always occupy a place of respect in your home. 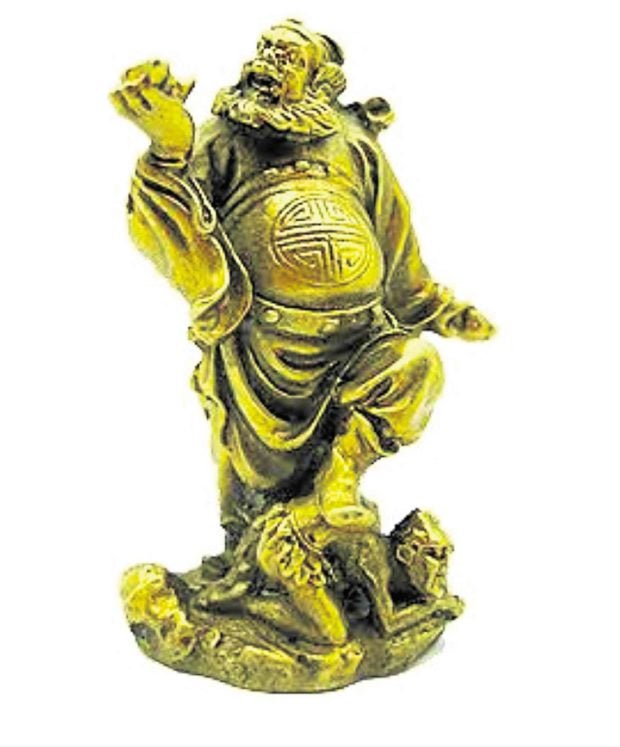 If there are dream catchers, there are also ghost catchers. Chung Kwei is the deity dubbed as the ghost catcher in Chinese mythology. He is known to be extremely ugly so that he can ward off evil spirits, and is often featured with a red bat which symbolizes that he is capable of bringing good fortune. Place his image near the main door or by the stairs of your house to invoke his protection. But before displaying your Chung Kwei, have it blessed by a Taoist priest. 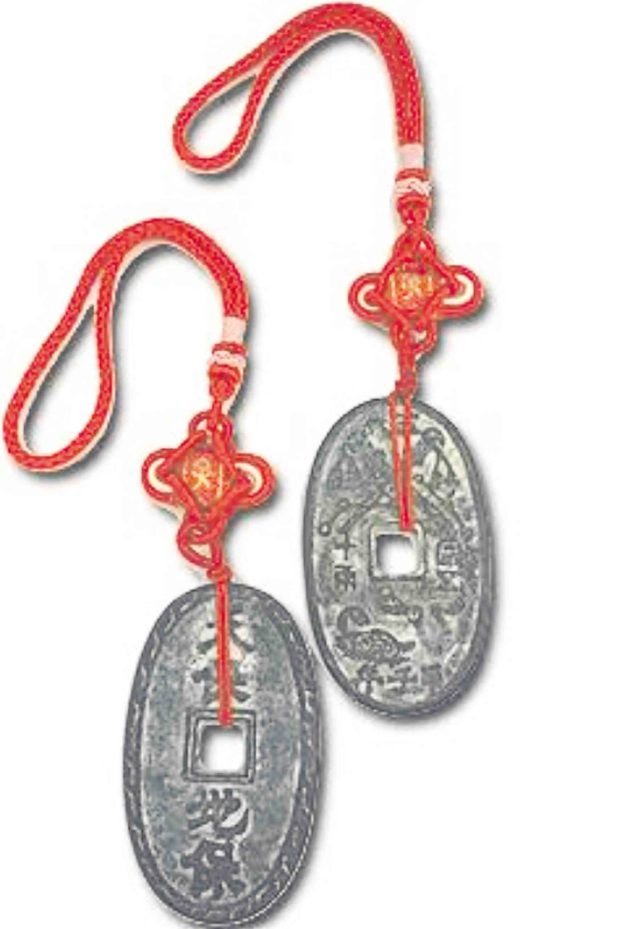 The coin has an inscription “Tian Bao Di Bao” which means protection from heaven to earth. It is among the most powerful protections given to a home. Imprinted on the other side of the coin is an image of crossed swords as well as a tortoise representing longevity. A serpent is also present to bring forth supernatural powers, while a depiction of a swan was meant to safeguard love in the family. This protective amulet will make sure that your home will be watched over on all fronts. 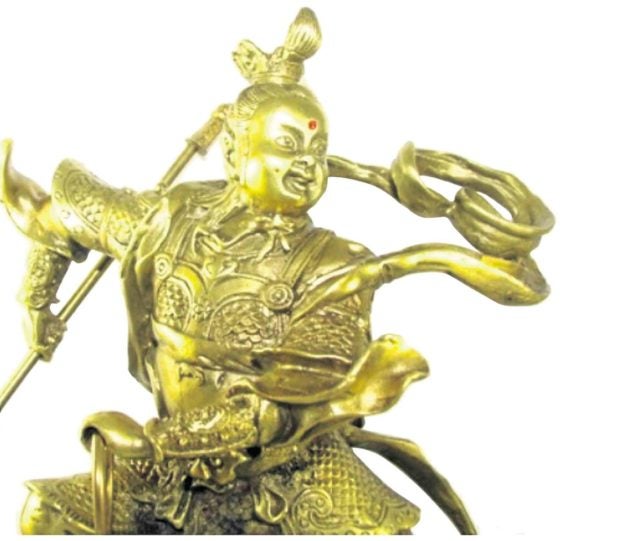 Considered as one of the protection deities, La Zha is depicted holding a hoop and spear, standing on a pair of flaming wheels to fly through the universe. He was a child who misbehaved and brought so many troubles to his family. But after his death, he was reborn again. This time, he became the epitome of bravery, respect and responsibility. He later became famous after subduing demons and ghosts. Display the image of La Zha on a high spot in one’s home so that he can oversee the household. Not only can he protect your home from evil spirits, the image can also bring you luck to win the lottery as La Zha is known to increase one’s luck in gambling. 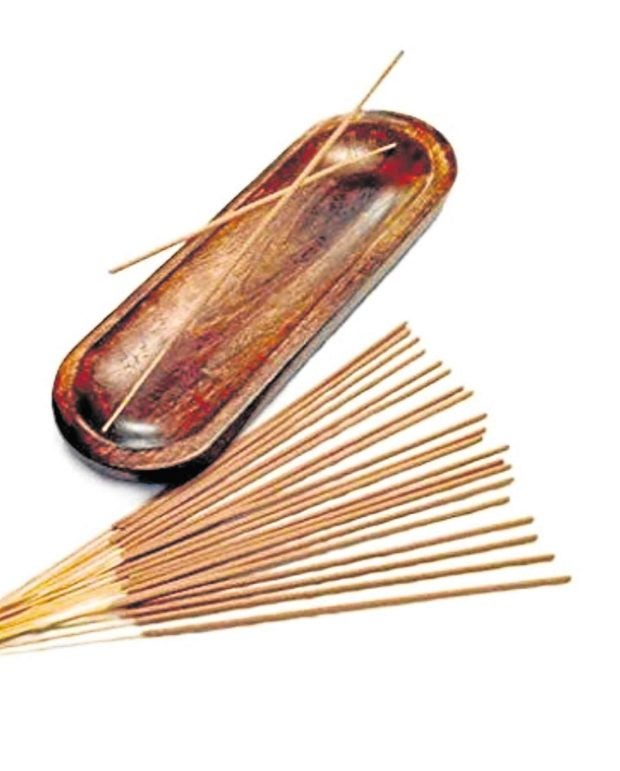 If your house is located in a dark area or if you have too few windows, the house is deemed to have too much yin and thus more susceptible to ghosts and spirits that may take residence in your home. Burning incense can help clear away negative energy as well as appease spirits and ghosts since they like the smell. Burn the incense while walking inside your house from room to room in a clockwise direction. Open the doors and windows so that the negative energy can move out of your house. Allow the incense to flow outside in order to protect your front and back yard. Perform this ritual two to three times a week during the Ghost Festival.