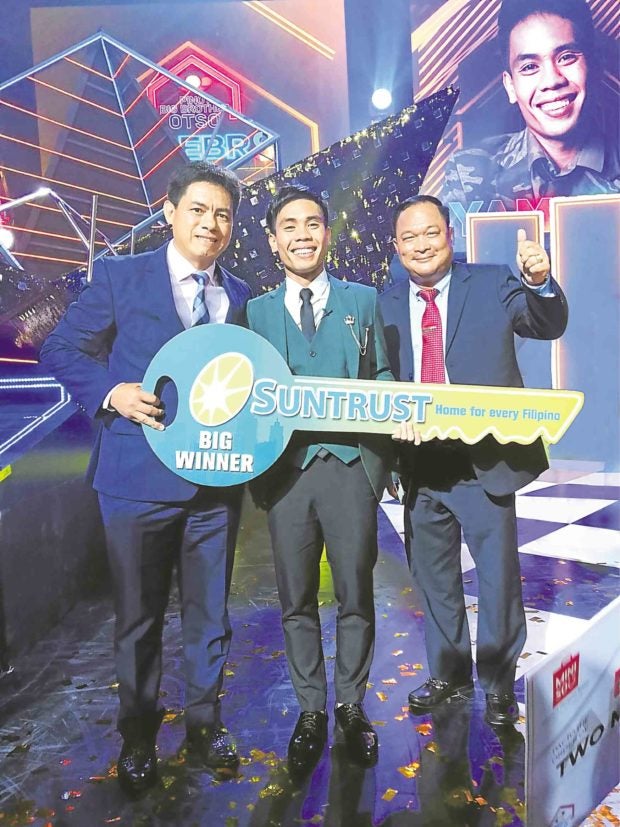 It was the perfect present any doting “Pinoy Big Brother” could give to a hardworking sibling who is truly deserving of an improved and better life.

And with its partnership with Pinoy Big Brother Otso, Suntrust has once again proven why it truly deserved the accolades and admiration that it has been getting among potential homebuyers over the many years that it has been creating quality developments.

“We carry the same advocacy, which is translating dreams into reality. I am amazed at how this house came to be and at how they interviewed thousands of people… how they were able to teach them how to dream,” said Suntrust Properties president Atty. Harry Paltongan.

Suntrust Properties has long believed in the Filipinos’ relentless spirit and the capacity to achieve goals no matter how challenging the journey maybe. Thus, the company has tirelessly worked on inspiring many aspiring individuals to pursue their dream of owning a home through hard work and perseverance. Constantly of service to many Filipino dreamers, it has partnered with PBB Otso for it believes in its capacity to drive the participants to test their limits, wits and discipline to achieve the goal and win the prize. 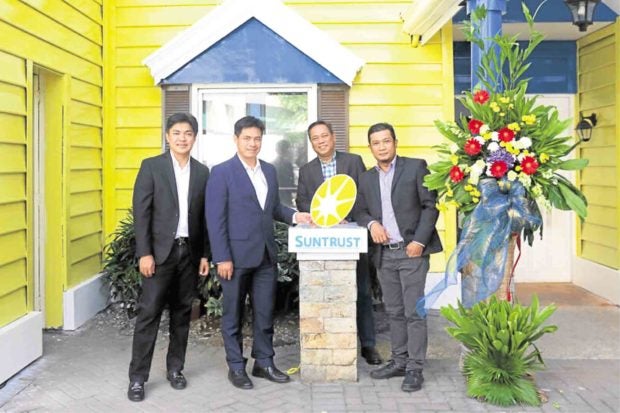 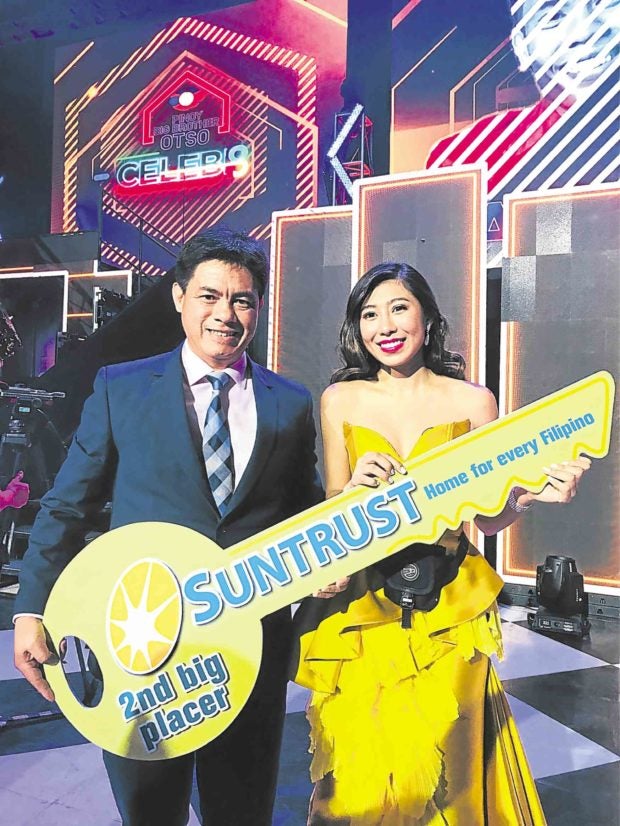 “Although a few were left in the end, at least along the way, those who failed will learn to dream and perhaps achieve their dreams in other facets, so this house represents those dreams,” Paltongan stated.

Indeed, the housemates’ perseverance and discipline were put to the test during the entire run of PBB Otso and many viewers have witnessed it. The 8th season of this famous reality TV show is different from the all the previous ones as it had a different gameplay that revolved around the concept of infinity and the number 8.

Emerging victorious from among the 56,000 hopefuls were PBB Otso’s Big winner William “Yamyam” Gucong and second Big Placer Kiara Takashi. These two winners have their own inspiring stories to tell and the discipline of a true champ that led to a winning end. Showing only respect and admiration for the two PBB Otso housemates, Suntrust Properties has given these deserving individuals the rightful recognition—a home to call their own.

Both of them received a brand new condo unit from Suntrust, “The Official Home of PBB Otso”, during the finals night which was held at the AATF gym. The housemates endured months of challenges, defeats and big wins that helped shaped their respective characters.

Gucong’s story, for one, was seen to serve as an inspiration to all—from being a delivery boy, a construction worker, to eventually being the Ultimate Big Winner. The Suntrust key that was given during the big night served as a perfect symbol of how far he has come and how hard he has fought for himself and his family. From living in a makeshift hut in Bohol, the Gucong family can now live comfortably in their new Suntrust condo. 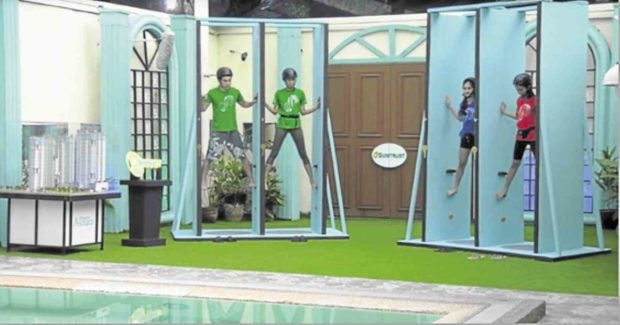 “And consistent with the Suntrust tagline of Inspire to Aspire, he always sought for something better. Never letting himself be pulled back by difficulties—but being pushed forward by his aspirations. His poverty was Yamyam’s springboard to reach this far. The big night was life changing for him. He was like a phoenix rising from the ashes of gnawing poverty.” Paltongan said

The new Suntrust condominiums await winners along E.Rodriguez Ave., in Quezon City. For Gucong and Takashi, they are ready and set to take on a new chapter in their lives and continue to fulfill their dreams through their gateway to the best of Quezon City, that is Suntrust Asmara. 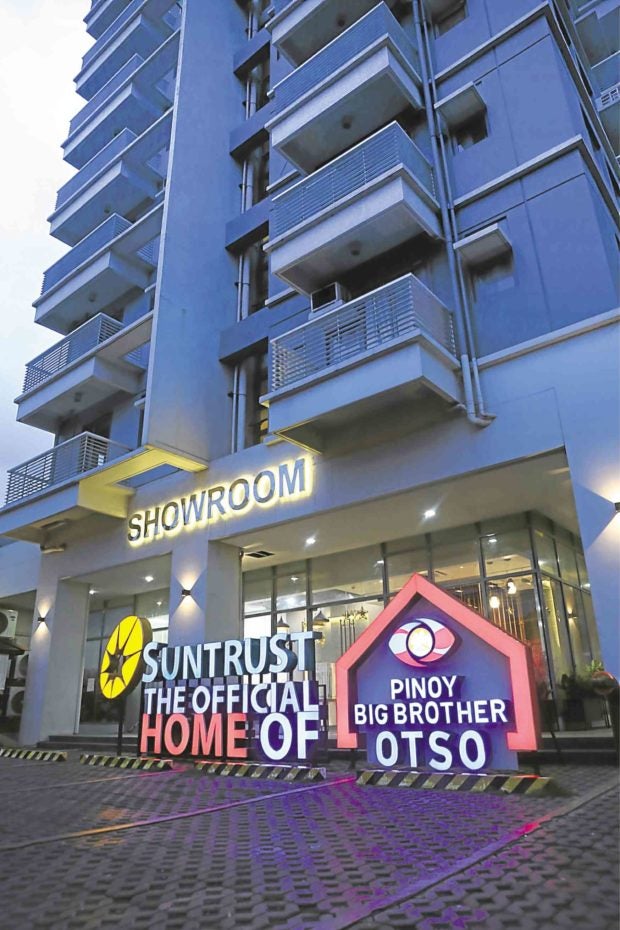 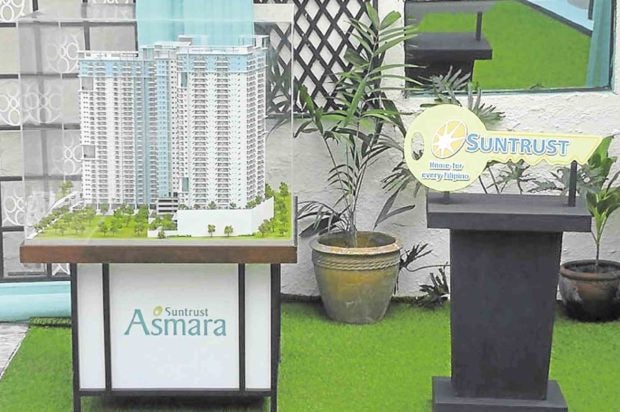 Read Next
Who’s afraid of ghosts?
EDITORS' PICK
As campaign heats up, Trump woos Latino, Black voters
Pacquiao camp says McGregor fight being considered
The power of two: Renewable energy and natural gas are the cleaner, better combination
KZ Tandingan taking it one step at a time
SMC applying sustainable measures vs geohazards in Bulacan airport site — Ramong Ang
Water remains our saving grace right now
MOST READ
GCash to begin charging bank transfer fees from Oct. 1
DepEd disowns self-learning module using ‘dirty names’
Has Duterte done any good? Robredo says yes, but he missed out on many things
Even without corruption, Manila Bay rehab is not OK during pandemic – Robredo
Don't miss out on the latest news and information.