Have you ever lost something and wish you could get it back one day? Don’t lose hope, as life actually brings back some things we never thought can be regained.

Such is the case of the following places, which gained a new lease on life. From a landfill to an abandoned factory, these areas were reborn through the combined efforts of community leaders and members. They prove that the Earth can be forgiving if we all put in the effort to make it beautiful once more.

From dump to delight

The municipality of Tianjin, China was once home to a 22-ha garbage dump. Full of litter, the land was an eyesore that fell victim to years of urbanization and infrastructure development. It was originally maintained as a shooting range but eventually became home to garbage, slums and dirty storm water. Who would have thought that despite the situation, there was still life breathing underneath the polluted soil?

Apparently, the local community did. In 2006, the residents asked their leaders to improve the land’s existing conditions. The government hired Turenscape, a multi-disciplinary design firm, to create something out of the polluted landscape. 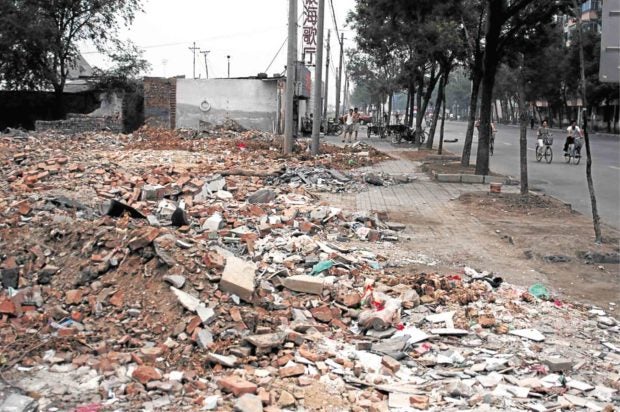 Tianjin’s shooting range-turned-dumpsite troubled residents so much they asked for government intervention. 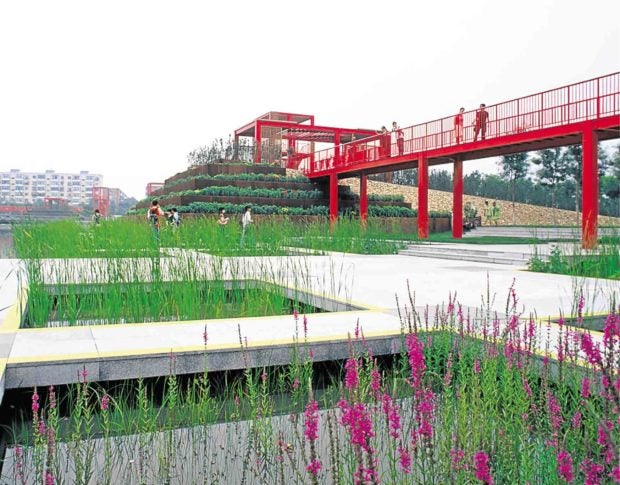 Turenscape surveyed the lot and proposed the unimaginable. It presented an idea for a low-maintenance park, where storm water could be purified and contained. Faura would be re-introduced to the saline-alkali soil through seeding. Public structures would be introduced to invite people to the wetlands. The goal was to turn the dumpsite into an urban oasis.

It took two years and massive work, but eventually, the dream of Turenscape was slowly realized. Today, the place has been renamed as the Tianjin Bridged-Qiaoyuan post-industrial park, a place which the local community is now proud of. The park features outdoor seating, terraced gardens, and scenic ponds where people could relax and contemplate.

From a municipal embarrassment, the area is now one of Tianjin’s best tourist spots. It serves as a successful example of urban regeneration in China, eventually paving the way for more sustainable communities in the region.

Spain is a European country known for its majestic castles and lush scenery. These elements were common during the 19th century but are now being replaced by high-rise buildings and concrete infrastructures. One architect, however, decided to bring back the past. In a town near Barcelona, Spain, Ricardo Bofill turned an abandoned cement factory into his own design fortress. The 3,100-sqm estate is literally a concrete jungle made better with time.

The factory is a remnant of early 20th century architecture. It survived through World War II but was closed down and abandoned. In 1973, Bofill decided to purchase the estate and turn it into his personal castle. Over the years, he renovated the factory, both inside and out.

The former cement silos became his office, library, exhibition room and workshop. He also allotted space for his bedroom and living quarters. Parts of the factory were demolished to bring in light and ventilation. 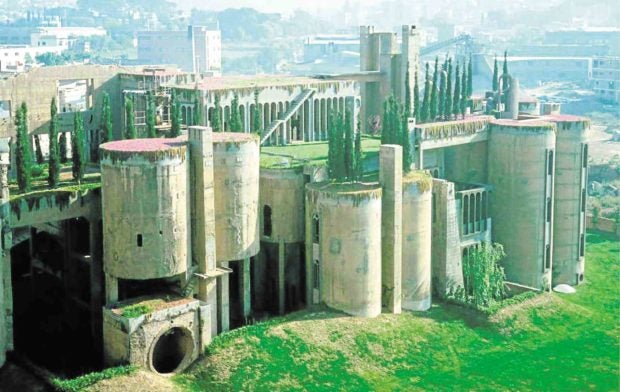 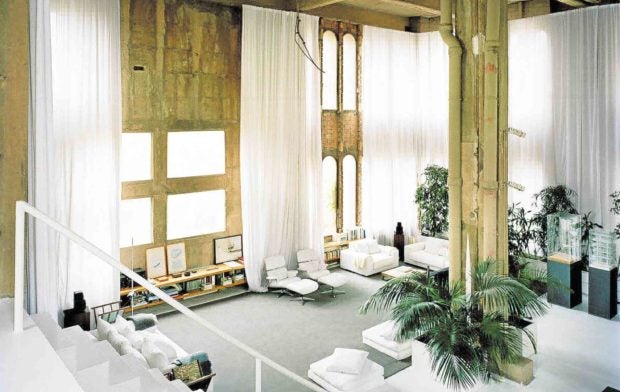 The interiors of La Fabrica has been preserved in its natural state.

Outside, Bofill allowed nature to run its course with a little guidance. He allowed the flat roofs to be overcome with vegetation, and planted tall trees to go along with the undergrowth. Vines and flowers crept up the tall silos. The concrete structures became vertical gardens reminiscent of castle towers.

Bofill calls his masterpiece Taller de Arquitectura, but locals simply refer to it as “La Fábrica” or the Factory. According to Bofill, La Fábrica will always remain an unfinished work.

It appears to pay homage to a neighboring landmark that has also been a work-in-progress for decades, the Sagrada Familia of Antoni Gaudi. With its arched windows and grand interiors, it injects classic Gothic elements into an otherwise modern building. “La Fábrica” shows how one man’s vision can turn ruins into a work of art.

Sometimes, the best creations are born out of other people’s wastes. Such is the case for the barn-like offices created by L Architects in Johor Bahru, Malaysia. The series of buildings that stand facing the Straits of Johor were half-built shops abandoned by its original owners. L Architects, a Singapore-based firm, was tasked to turn the deserted structures into a developer’s main headquarters and gallery.

It retained the existing eight, three-storey buildings that stood in the area.

To ground it in the natural context, green elements and bricks were incorporated into the façade of the building. The typical flat brick façade was given a wild spin by re-orienting the bricks in a consistent pattern. The gabled dwelling that projected from the rest became the main lobby and reception. The main offices were clad in bricks while the spaces for expansion were designed to be covered with vegetation.

Designed by L Architects, this three-storey complex adapted the design of an abandoned series of shops to create a stunning office.

The resulting complex is an eye-catching, seemingly random combination of barn houses. It stands before the waters of Johor Straits with the natural landscape in the background highlighting its unique design. The project is a successful exercise in adaptive re-use.

It shows how new things can be created out of old ones, without sacrificing style and sustainability.