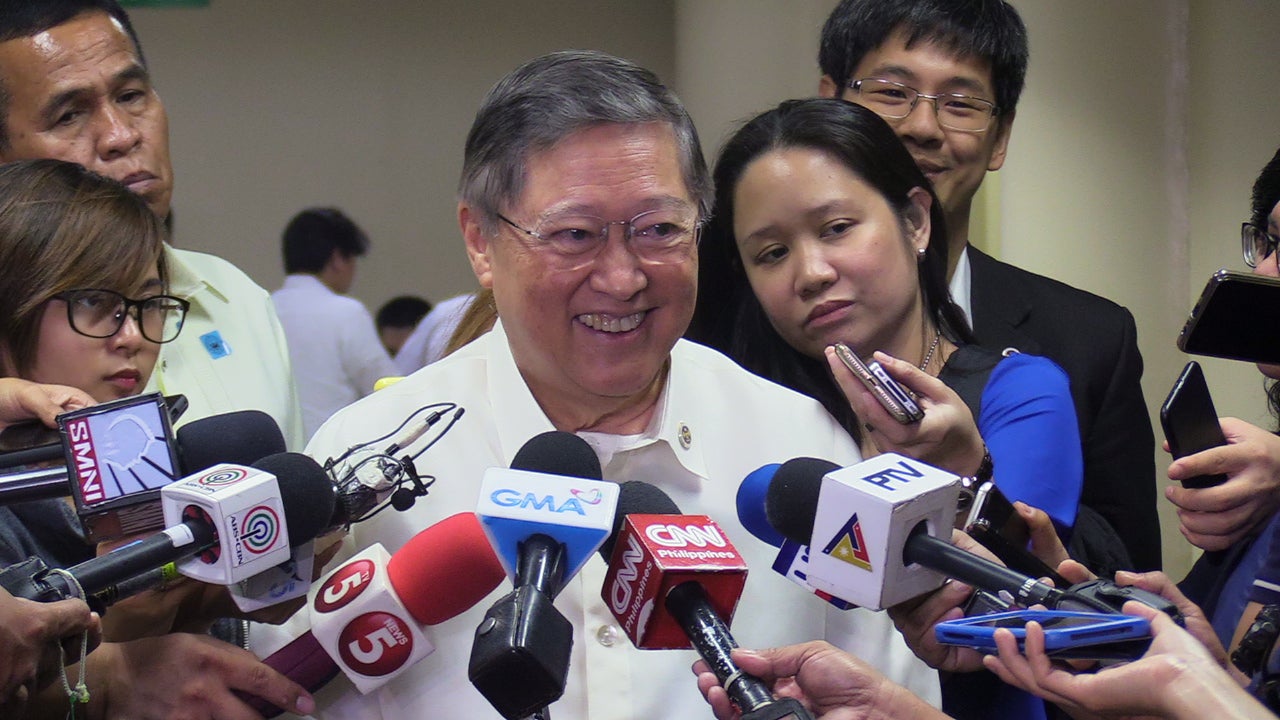 No less than the head of the Duterte administration’s economic team has defended Land Bank of the Philippines after President Duterte threatened to abolish the state-run lender for supposedly forgetting its mandate to serve the agriculture sector, pointing out that more than a fifth of its lending portfolio to date supported farmers, fishermen and agribusiness ventures.

In an interview on Tuesday night, Finance Secretary Carlos Dominguez III, who also chairs Landbank, said that besides adhering to the President’s order that the lender further increase its exposure to agriculture, they would also report to Mr. Duterte either within the month or during the upcoming Cabinet meeting scheduled on Aug. 8 that the country’s fourth biggest bank in terms of consolidated assets was leading the pack in terms of assistance to the agriculture sector.

Landbank president and chief executive Cecilia Borromeo said that as of June this year, the bank’s exposure in terms of loans to small farmers and agrarian reform beneficiaries amounted to P42.17 billion, or 5.27 percent, of the P799.64 billion total gross loan portfolio.

Landbank data showed that end-June loans to small fishermen reached P140 million, or 0.02 percent of total. The bank is mandated to finance the needs of farmers and fishers.

At end-June, Landbank also had P119.52 billion (14.95 percent of total) in loans to agribusinesses, P2.59 billion  (0.32 percent) to aqua-businesses and P55.21 billion (6.9 percent) to agri and agra-related projects of local government units and government-owned and -controlled corporations (GOCCs).

Across the mandated sectors of agriculture and fisheries, the P177.32 billion in gross loans provided by Landbank accounted for 22.17 percent of the total loan portfolio.

On a per sector basis, utilities cornered the biggest share of Landbank’s gross loan portfolio as of end-June at P135.1 billion in loans, or 16.89 percent of total.

Dominguez noted that Landbank not only served as the government’s main depository but also disbursed both the conditional and unconditional cash transfers to poor families, the Pantawid Pasada to transport operators affected by the increase in oil excise, and senior citizens’ pension.

“Now if you have this large portfolio, you have to invest it in your main clientele and it’s really to support government programs and among them are, of course, lending to the agriculture sector. And then they lend to priority programs of the government, including tourism, etc.,” Dominguez said.

“Compared with other banks of any size, [Landbank] is the bank with the largest proportion of loans to the agriculture sector compared to any other bank of similar or smaller size,” the finance chief added.

Also, Borromeo said Landbank was the only lender that actually complies to the agri-agra law requirement.

Republic Act No. 10000, or the Agri-Agra Reform Credit Act, mandated banks to allocate 15 percent of their total loanable funds to agriculture, on top of 10 percent for agrarian reform.

As a whole, the domestic banking industry’s compliance fell below these thresholds, hence all other banks pay through alternative compliance such as investing in eligible government securities.

In an earlier message to reporters on Monday night, Dominguez said Landbank had sufficient resources for both its mandate and the plan to buy shares in the bond trading platform Philippine Dealing System Holdings Corp. (PDS).

Landbank is planning to acquire a 49-percent stake in PDS before the year ends to become the biggest shareholder.

“We are working on the regulatory clearances and we hope to finish it (the acquisition) within the year,” Borromeo told reporters this month.

Borromeo said they were already seeking clearances from the Bangko Sentral ng Pilipinas, Governance Commission for GOCCs and the Securities and Exchange Commission for the transaction.

The Landbank chief said the offer price to buy PDS shares from other shareholders at P215 a share stays, based on the lender’s updated valuation.