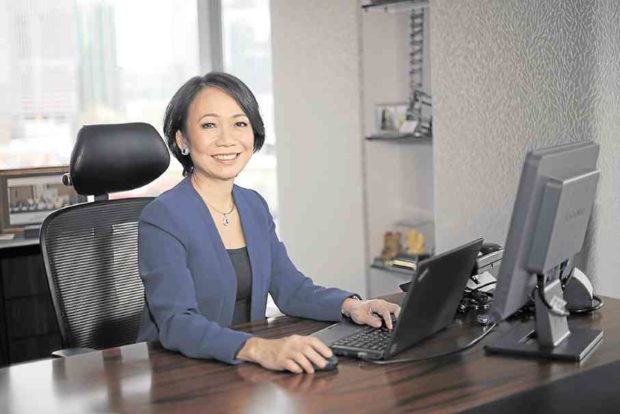 MANILA, Philippines — The Management Association of the Philippines (MAP) hopes the government will follow the directive of President Rodrigo Duterte for it help business grow.

“The SONA [State of the Nation Address] had the familiar themes on drugs and corruption, but we welcome the directive on various measures to encourage the growth of business,” said MAP President Rizalina Mantaring when asked for comment.

She cited the President’s speech that touched on simplifying government processes through electronic means, shortening the issuance of permits to three days, and passing the Tax Reform for Attracting Better and High-quality Opportunities, or Trabaho, bill.

The Trabaho bill, which has received a lot of criticism from several business groups, wants to lower the corporate income tax while rationalizing tax perks. This, the President said in his SONA, “will energize our MSMEs [micro, small, and medium-sized enterprises] and encourage them to expand their business.”

“Addressing the issues of the day such as forming a Department of Water and Department of Disaster Resilience are also welcome measures, as is the more pragmatic tone on improving public sector salaries, including those of the teachers,” she said.

“The focus on traffic management and infrastructure are, of course, expected. Hopefully, the government is able to live up to the promises,” she added.

Other business groups were have not responded to requests for comment as of press time.

Interestingly, the President did not make any mention of the Security of Tenure Bill, a sensitive topic in the business community, which only lends more uncertainty to whether or not he would veto it.

Among other issues, he also talked about the Ease of Doing Business (EODB) and Efficient Government Service Delivery Act, which only recently had its implementing rules and regulations signed.

Since the IRR has just been signed, Mantaring said it “remains to be seen how well it will be implemented.”

The EODB law wants to cut government red tape through, among other means, forcing government workers to finish business permits and applications within strict timelines, or else face severe penalties like suspension.

The law has been delayed for more than a year because the President did not immediately appoint a director-general for the Anti-Red Tape Authority, which would implement the law. He had recently appointed Jeremiah Belgica to the job.

While the law already penalizes “fixers,” the President encouraged Filipinos to “make a scene” whenever asked to pay unnecessary fees whenever applying for government clearances.

“I’m telling you: Be assertive. If they ask you more than the required payment by the government, I’ve been telling you, make a scene at the office,” the President, speaking partly in Filipino, said in his Sona

“Make a scene. Slap that sonofabitch,” he said.“I’m going to learn about that anyway. And when you have done that — I’ll be frank with you: I’m the type of President that beats up people in Malacañang.” /atm