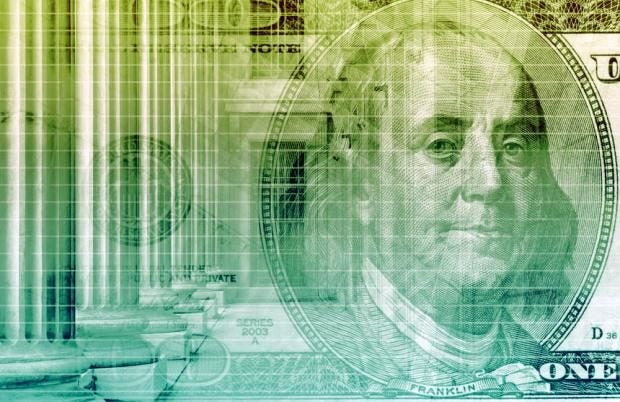 MANILA, Philippines – The Philippines broke its seven-month winning streak of net dollar inflows into the local economy after the national government made principal and interest payments to its foreign debts last month.

In a press statement, the Bangko Sentral ng Pilipinas said that the country’s overall balance of payments position posted a deficit of $404 million in June 2019.

The balance of payments – the total net tally of dollar flows into and out of the Philippines for a given period due to trade and investments – has been on an uptrend since November 2018, being interrupted only last month.

The central bank pointed out, however, that last June’s net outflows were significantly lower than the $1.18-billion balance of payments deficit recorded in the same month last year.

“The substantial outflow in June 2019 stemmed from the principal and interest payments of the national government on its foreign exchange obligations,” the BSP said.

This outflow was partially tempered, however, by the government’s net foreign currency deposits, and the central bank’s foreign exchange operations, as well as income from its investments abroad during the month in review.

On a cumulative basis, the balance of payments position for the January-June 2019 period posted a

investments during the first four months of the year,” the BSP said.

The balance of payment position reflects the final gross international reserves level of $85.77 billion as of end-June 2019.

At this level, the dollar reserves represent a “more than ample” liquidity buffer and is equivalent to 7.5 months’ worth of imports of goods and payments of services and primary income, the central bank said.

It is also equivalent to 5.1 times the country’s short-term external debt based on original maturity and 3.7 times based on residual maturity.