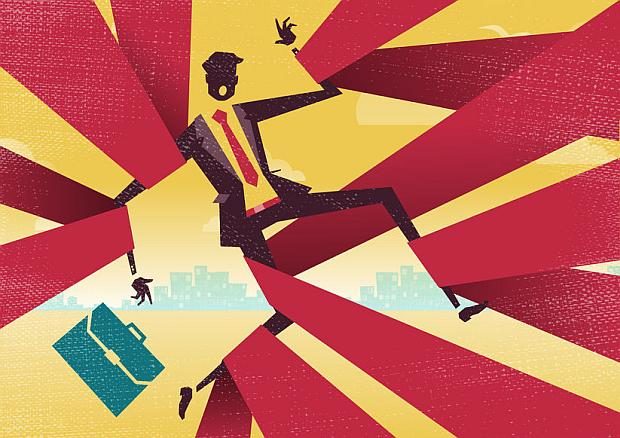 MANILA, Philippines — The Anti-Red Tape Authority (ARTA) can now recommend the preventive suspension of government workers accused of violating the Ease of Doing Business (EODB) law after a last-minute tweak in its implementing rules and regulations (IRR).

Newly appointed ARTA Director-General Jeremiah Belgica and the heads of the Department of Trade and Industry and the Civil Service Commission finally signed the IRR of the law on Wednesday.

After more than a year since the passage of the EODB and Efficient Government Service Delivery Act, those laws can finally be fully implemented in an effort to deliver the much-delayed promise of cutting red tape.

The IRR, which has also been delayed for several months, will take effect 15 days after being published in a newspaper.

In a press conference that followed the signing, Belgica said this IRR should be published as soon as Thursday.

Belgica said that they have added a few things in the IRR, such as ARTA’s power to recommend to either the Office of the Ombudsman or the Civil Service Commission an accused official’s preventive suspension.

“One salient point that we have included personally is the recommendation for us to preventively suspend erring government employees,” he said, noting how this power was not included in the law.

Among other provisions, the law prescribes a specific window period of three to 20 days for processing permits, depending on how complex or technical the papers are.

Although the processing time could be extended, failure to follow will mean severe penalties, such as suspension on the first offense and then an administrative and criminal liability at the second offense.

In this case, a government worker could be preventively suspended even before a verdict is made, if the presence of the worker or official could impede formal investigations.

‘Quasi-judicial offices’ could do red tape too

Moreover, Belgica said on the sidelines of the press conference that ARTA would issue guidelines that would cover government agencies with quasi-judicial functions or agencies that essentially act like courts in deciding certain cases.

Among these agencies are the Philippine Competition Commission and the Energy Regulatory Commission.

“We would understand other cases which are not acted upon [immediately] because it’s really hard to make a decision on those issues. But there are instances when they would just sit on the case,” Belgica said. “The point is that red tape could also be committed by quasi-judicial offices within the executive branch.”

This is contrary to explanations earlier made by ARTA Deputy Director-General Ernesto Perez, who was the officer-in-charge of the agency prior to Belgica’s appointment.

Perez previously said that the special laws giving longer timetables to quasi-judicial bodies should prevail over the EODB law.

“As to the implementation, such as if we could suspend them, [or] if we could file cases against them, that’s not specified in the law. But we will issue the guidelines with due consultation,” Belgica said.