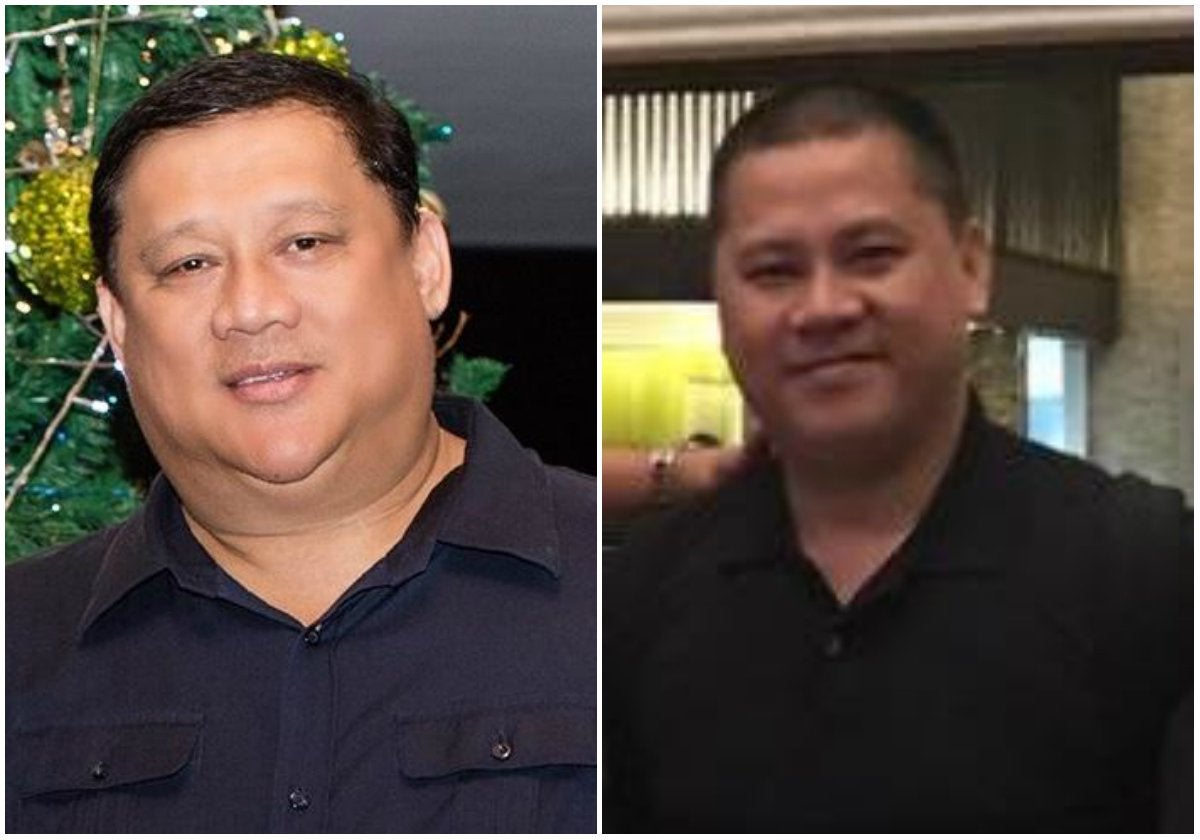 Bacolod City — Twelve years ago, Ricardo Yanson Sr. — who co-founded the country’s largest public transportation firm with his wife, Olivia, in the 1960s — decided to put his youngest child, Leo Rey, in the driver’s seat of the multi-billion peso enterprise.

The family patriarch’s decision to install the self-confessed “previously happy go lucky” son over that of his eldest, Roy, initially raised eybrows in Bacolod social circles, but the choice soon proved to be an inspired one in terms of the company’s performance.

In a decade, Vallacar Transit Inc., the parent firm of Ceres Bus Lines would grow its fleet size to almost 4,000 buses, while its nearest rival only had 800. The technology savvy Leo Rey also wanted to change the company’s image as the owner of accident prone public utility vehicles.

He ordered the use of global positioning system (GPS) trackers installed on the firm’s buses to allow the head office to monitor their speeds at all times. Ceres’ drivers were prohibited from driving over 70 kilometers per hour to reduce accidents, and five violations of this rule would merit an immediate sanction.

“We invested in this system, and now, 100 percent of our buses are equipped with GPS trackers,” Leo Rey said. “And the number of accidents have fallen.”

But two Sundays ago, four of his older siblings engineered a boardroom coup that resulted in their takeover of the headquarters of the Yanson family’s sprawling transportation empire. The group promptly accused their youngest brother of dipping his hands into the company’s coffers.

Celina Yanson-Lopez, who served as the chief financial officer of the country’s largest operator of bus liners, justified their move to oust Leo Rey as company president, saying that she had discovered that he had made P11.8 million worth of allegedly unauthorized bank withdrawals last month.

Leo Rey’s sister, Ginnette Yanson-Dumancas, came to his defense, as did the family matriarch, 85-year-old Olivia Villanueva Yanson. Both told the Inquirer in an interview that the company’s board of directors had given the youngest sibling broad powers to manage the firm’s resources and questioned the tack of the “takeover group” of zeroing in on the alleged P11.8-million anomaly — a drop in the bucket, given the firms billions in annual revenues.

“We have documents to prove that the board gave Leo Rey discretionary authority to spend up to P500 million,” Dumancas said. “What about the P380 million in anomalies that Celina, as the CFO, could not explain after we ordered an audit of the company?”

In a statement sent to the Inquirer, Roy says that the removal of his youngest brother as company president was part of the family’s modernization plan of professionalizing the management. He praised Leo Rey for spearheading growth efforts, but said that some “customs” or “internal procedures” should be changed to safeguard the corporate funds.

Allied siblings Roy, Emily, Celina and Ricardo Jr. now have physical control of the firm’s headquarters in a sprawling Bacolod City compound, but Leo Rey, Ginnette and their mother, known to friends and staff by her initials “OVY”, control all 15 of the company’s bus terminals around the country.

All of the Yanson Group of Bus Companies’ cashiers nationwide have been ordered not to remit to the head office their revenues from transporting THOUSANDS passengers a day all over the country.

For now, the bulk of the company’s employees are vocal in their support for OVY and Leo Rey, with the two main bus terminals in Bacolod City peppered with streamers, posters and placards of workers expressing their loyalty to the ousted group.

Leo Rey told the Inquirer that he met with Roy over the weekend in a effort to resolve the impasse, including splitting the firm’s operations and letting fate decide who gets what.

“I told him, ‘let’s toss a coin for the Visayas and Mindanao operations, then let’s part ways’ but he rejected the idea,” Leo Rey said, adding that his eldest brother even apologized for the takeover and pointed to their two sisters as having forced him to do it.

He also proposed a power sharing scheme with Roy, as well as offered to have his shares bought out by his older siblings, all of which were rejected.

“I’m doing this for my mother, and for the company’s employees whom we care for and treat as family,” Leo Rey said.

Even President Duterte — a longtime family friend — has gotten into the picture a few weeks ago by trying to broker a truce and a peaceful resolution to the dispute, to no avail.

For now, it’s unclear which side of the Yanson family will prevail as the issue has already been brought to the local court, and may conceivably be elevated to corporate regulators and higher levels of the justice system.

In the meantime, Ceres Bus Lines and other companies under the group are a key part of the country’s transportation infrastructure, with their buses being the sole mode of transport connecting many communities in the provinces.

For thousands on passengers around the country who take their buses, however, they can only hope that the critical daily services are not disrupted – something national authorities may have to ensure if the family feud continues to worsen.