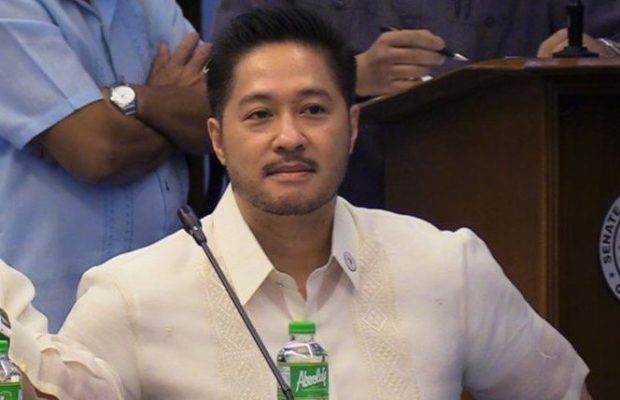 “Yes. That one I can tell you at least with a lot of confidence. But the exact date that one I don’t want to give because I… of course, we only want to give what is accurate,” Mislatel consortium’s spokesperson Adel Tamano told reporters in Malacañang.

On Monday night, President Rodrigo Duterte awarded Mislatel its the Certificate of Public Convenience and Necessity (CPCN) at a ceremony in Malacañang.

Mislatel is expected to break the PLDT Inc. and Globe Telecom duopoly and improve the quality of telco services in the country.

Asked how confident Mislatel was in keeping its promise of providing a 5G connection, Tamano said: “We’re very confident.”

“First thing is that what we’re rolling out is the 4G network — but a higher version of 4G. This is 4G VOLTE, or voice over LTE. So this is 4G, high definition voice. Alright, so that’s the first thing,” he said.

Read Next
Duterte dares Mislatel: Break the telco duopoly
EDITORS' PICK
Pre-order the new vivo Y20s [G] to get a free TWS earphone
In good spirits: SMDC helps farmers and residents through Kadiwa Market
DSWD chief admits ‘slow start’ in distribution of aid in ‘NCR Plus’
65% of Filipinos say Duterte’s health should be made public – SWS
Smart three-peats as country’s fastest mobile network – Ookla
Would the military allow me to stay this long if I’m inutile? – Duterte
MOST READ
Vico Sotto frets getting photos of ‘butt vaccination’ from Pasig dwellers
Metro Manila to have shortened curfew hours from 8 p.m. to 5 a.m. under MECQ
San Miguel Corp. continues to invest heavily in the Philippines’ future
COVID-hit Roque slams ‘un-Christian’ query on how fast he secured hospital bed
Don't miss out on the latest news and information.