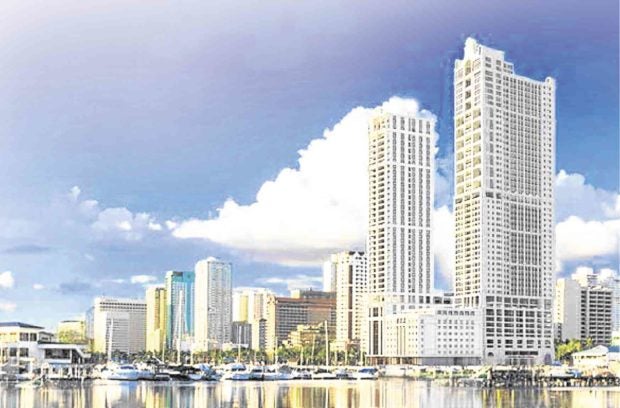 Upscale property developer Anchor Land Holdings Inc. is moving to diversify and expand its portfolio of projects to further strengthen its foothold in the market.

At the same time, stepping up its diversification efforts is expected to help Anchor Land further secure its already solid financial position. Hence, from residential and warehousing projects, the company has started to venture into new business segments including office space developments, resort hotels, and even bedspacing facilities.

To fund its expansion and diversification plans, Anchor Land recently announced that it would earmark a P35-billion capital outlay over the next three years. For this year alone, Anchor Land targets to start construction for six projects that will comprise of residential, office, and warehousing developments in Manila and Parañaque, said company CEO Steve Li.

Li likewise disclosed during the company’s annual stockholders’ meeting that they are targeting to raise the income contribution of its leasable projects (which included offices, commercial spaces within the residential projects, as well as its logistics and warehousing facilities) to as much as 20 percent of the total business by 2022.

What this goes to show is the fact that Anchor Land is well poised to sustain a strong, positive growth over the next several years, as it has all the right growth fundamentals in place. 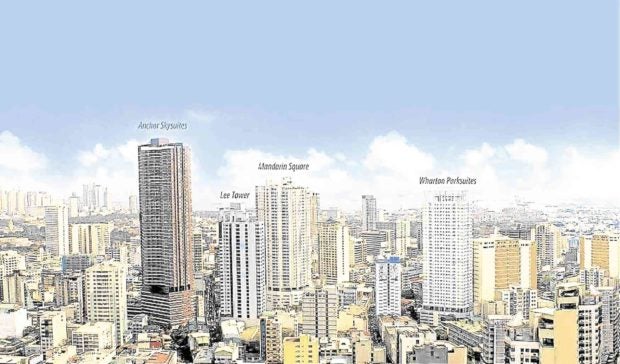 Its solid financial muscle allows the company to venture into new projects that would provide additional revenue streams for Anchor Land, while cementing its position in the markets it had sought to serve.

Currently, Anchor Land has 10 ongoing and completed residential and commercial projects in Manila’s Chinatown; five in the Entertainment City hub off Manila Bay, where it was among the pioneer players; and three along the stretch of Roxas Blvd.

Commercial spaces in projects such as Solemare Parksuites, Monarch Parksuites and Oxford Parksuites, and its warehousing facilities which include One Logistics, One Soler, One Shopping Center and Two Shopping Center have significantly contributed to the increase in Anchor Land’s rental income. The company meanwhile, has also started deriving recurring income from Kanlaon Tower and BayLife Venue, regarded as Anchor Land’s first foray in the tourism and leisure segment in the Bay City.

Apart from its projects in Metro Manila, Anchor Land is also bringing its expertise to Davao City through 202 Peaklane, its first venture outside the comforts of the metro.

Located along C.M. Recto St. in the Poblacion District of Davao City, this two-tower residential condominium project “promises business-forward prospects and future-ready living spaces to the underserved market in the south metropolis.” More specifically, it was carefully designed to suit the anticipated needs of the rapidly evolving market in this city, from the students, expatriates, local and foreign tourists, businessmen to the real estate investors. 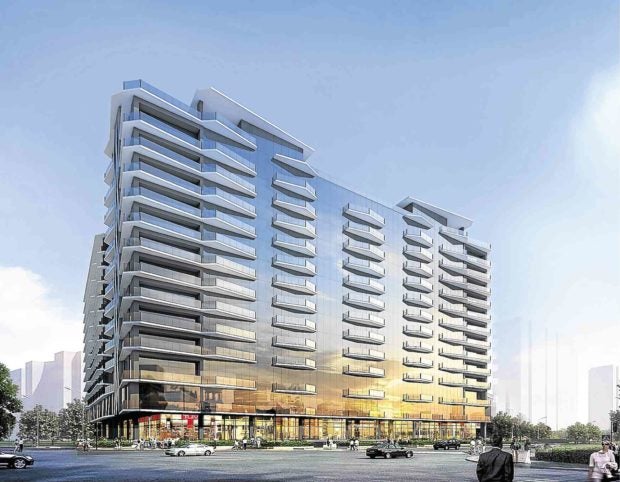 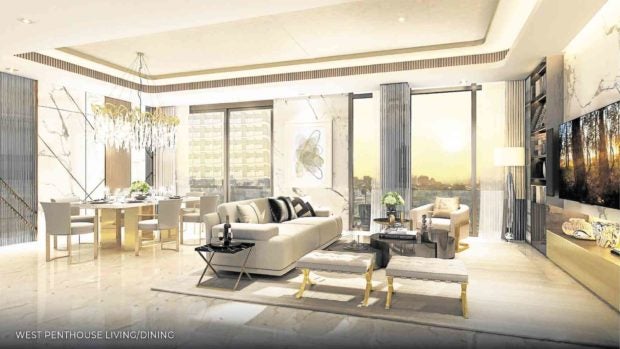 As it is, all these developments are already a strong indication that “the company has been actively seeking more opportunities to take advantage of a robust real estate market” in the Philippines. And for this boutique developer, there is indeed more than enough room to further expand, whether within or outside Metro Manila.