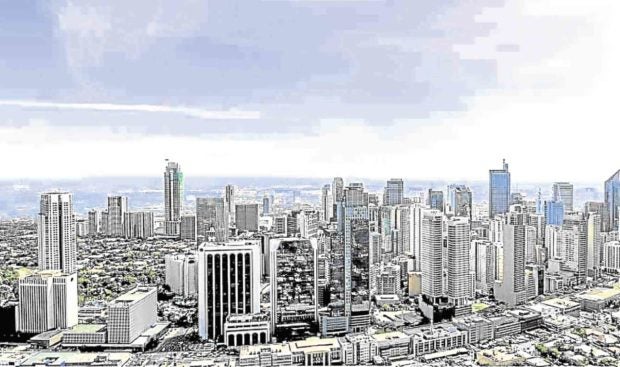 The Philippine property sector has been on an upswing. Key macroeconomic indicators point to a sustained GDP growth over the near to medium term.

Perennial growth drivers such as household consumption remain robust while manufacturing and foreign investments’ combined contribution to aggregate economic output continues to expand. These are complemented by the Duterte administration’s push to aggressively build crucial public projects such as airports, railways, and expressways, thus lending strong support for the government’s goal of spurring business opportunities outside the country’s capital.

These growth drivers have partly shielded the Philippine economy from global economic shocks and their benefits should trickle down to key segments of the property sector.

About a decade ago, an estimated 50 to 60 percent of office space in Metro Manila was occupied by outsourcing firms. 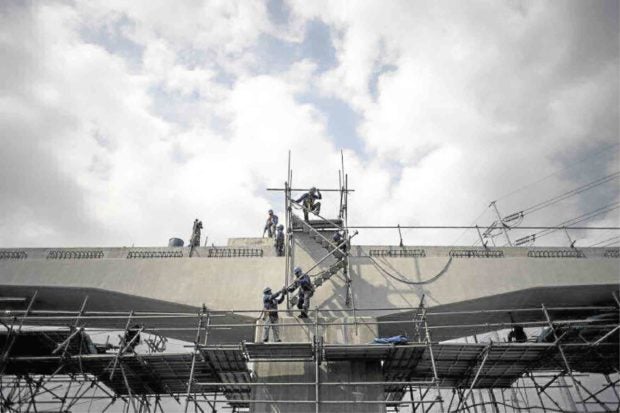 The government’s infrastructure push should banner the Philippine property and GDP growth over the next two to three years.

At Colliers, we observed that office space absorption from traditional and non-outsourcing locators has also been expanding over the past 24 months.

‘Golden Age of Infra’ to spur office space take up

We have recorded a combined 14,000 sqm of deals from engineering and construction firms in the first quarter of 2019 in Makati, Quezon City, and Fort Bonifacio. The government intends to double its infrastructure spending to about 6 percent of annual GDP or P1 trillion ($19 billion) a year from 2019 to 2022.

This is likely to support expansion of construction and engineering firms’ activities, which should eventually compel them to occupy larger office spaces across Metro Manila.

Over the next three years, demand for residential units, particularly house and lots (H&L), in the provinces should be supported by sustained remittances from overseas Filipino workers (OFWs), which reached $10.8 billion in the first four months of 2019, up 3.7 percent year on year, according to data from the central bank. 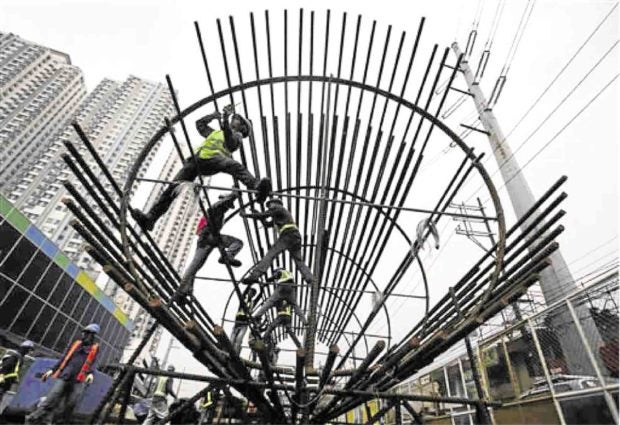 The sustained growth in remittances along with decelerating inflation and the central bank’s decision to cut interest rates by 25 basis points, should result in a cheaper cost of borrowing money. Developers looking for sites with strong end-user demand should consider provincial locations such as Pampanga, Cavite, Laguna, Batangas, Bacolod, Iloilo, and Davao.

The residential sector complements office space completions across Metro Manila. The offshore gaming segment and the local and foreign investors, continue to sustain demand in both pre-selling and secondary condominium markets

Colliers also believes that take up of industrial space and warehouses over the next three years should be sustained by the steady growth of the manufacturing sector. The said segment grew by 6.8 percent a year over the past three years, faster than the 6.6 percent annual GDP growth during the period.

Manufacturing activities are a major absorber of industrial space in the country.

Developers are urged to acquire land in areas where economic activities are likely to be fueled by major infrastructure projects.

The development of the first Sino-Philippine industrial park by Ayala Land north of Metro Manila shows growing interest from industrial locators and developers to expand outside of the Cavite-Laguna-Batangas corridor, the country’s primary industrial hub.

Another major driver of the industrial segment is the warehousing sector. Developers have since been aggressive in modernizing their warehouses in response to the thriving e-commerce segment.

In our opinion, real estate developers should strategically acquire land in key locations outside Manila where economic activities are likely to be fueled by major infrastructure projects. Given these public projects in the pipeline, we see Cavite, for one, coming to its own as an urban center south of Manila, while Metro Clark in Pampanga should be North Luzon’s main business hub.

Moving forward, we see developers aligning their projects with the government’s infrastructure push which should banner the Philippine property and GDP growth over the next two to three years.

Read Next
Wellness hacks for living spaces
EDITORS' PICK
Smart launches new LTE-Advanced Pocket WiFi Plans starting at P699 per month
Cherry Mobile teams up with Cloud Panda PH, launches online store
Sotto: Duterte could get terror bill next week
COOCAA TV Bounce Back Sale offers up to 50% off
DOH: Presymptomatic infection possible
In speaking out, young athletes prove they are more than just the sum of their skills
MOST READ
Kim Chiu’s viral dance video has no violations, MMDA agrees
Something about KC that worries mom Sharon
Busted flood gate prompts probe of Bulacan dam
Sotto: Duterte could get Anti-Terrorism Bill next week
Don't miss out on the latest news and information.