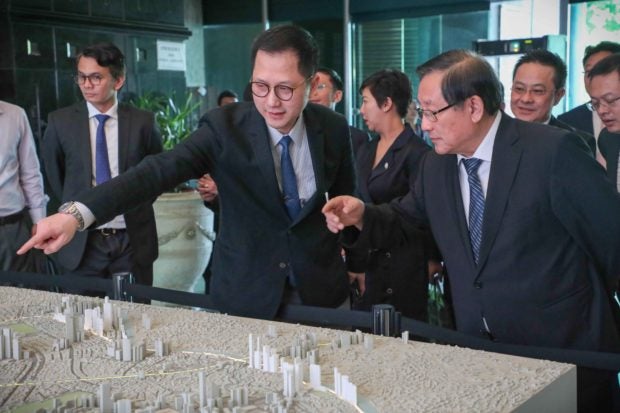 MANILA, Philippines — A delegation of Chinese officials got a closer look at the proposed Makati subway project.

The US$3.6-billion subway project is a public-private partnership between Makati City and a private Chinese consortium led by IRC. (Editor: Mike U. Frialde)