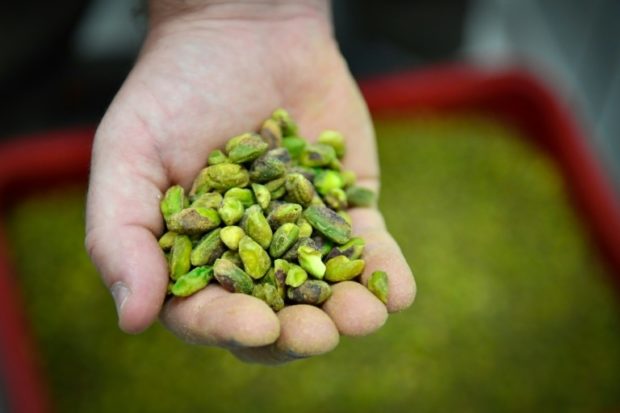 Pistachios are a staple of the vaunted French aperitif, but the nuts come from thousands of miles away, a situation a handful of farmers in the southern Provence region hope to change.

Although wild uncultivated pistachios can be found across the hills hugging the Mediterranean Sea in southern France, remnants of trees brought over from Syria by the Romans, it is vineyards and fruit orchards that dominate the rugged landscape.

But now, weather conditions that can increasingly include long dry spells could herald the return of drought-resistant pistachio trees in the coming years.

“It is a gamble but we are not crazy, we have got both feet on the ground,” said Jean-Louis Joseph, co-founder of an association which aims to promote the homegrown nuts.

This year, he planted 600 pistachio trees amid the grape vines, olive trees and truffle oaks on his plots in the Luberon region, their young trunks protected from deer by electric fencing.

He chose two varieties, one from Greece and another called the Kerman Pistachio which originated in Iran, a major pistachio producer.

The Kerman, a high-yielding variety, is also used extensively in California and other American states, the world’s other top source of the nuts.

It will take at least five years for Joseph to harvest his first organic crop, but already the young trees are producing their distinctive bright red flowers.

“Oh, I am sure it will work. The trees are beautiful, all the ones I bought have taken root, we did everything right,” Joseph told AFP.

He said that his research had turned up records of Crusaders having brought back pistachio trees, and of local pistachio vendors at Provence markets in the 19th century.

But while pistachio farming persisted in Spain and Italy, it eventually died out in France.

Only around 10 hectares (25 acres) of pistachios are currently planted in France, a figure Joseph’s association hopes will double by next year.

It makes for a very small part of the 770,000 hectares of Pistacia vera, the nut’s scientific name, that is planted worldwide, according to the United Nations’ Food and Agriculture Organization.

Beyond the snacking market, Joseph and his colleagues also hope to sell their French nuts to cosmetics groups who use pistachio oil, while also winning over pastry chefs and ice cream brands.

They have already lined up one major buyer, Olivier Baussan, founder of the L’Occitane en Provence chain of cosmetics and beauty products and owner of the Confiserie du Roy Rene confectionary business. 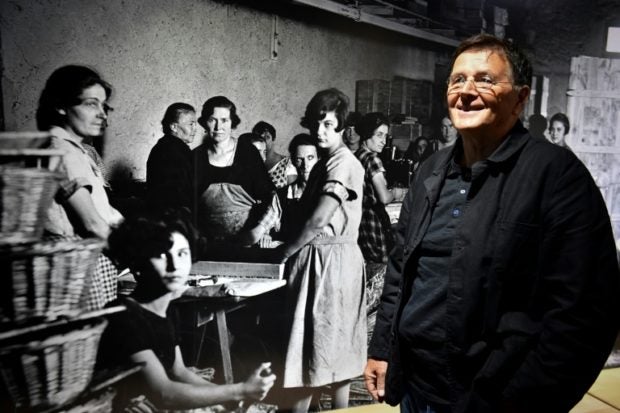 His Confiserie factory in the city of Aix-en-Provence goes through five tonnes of American and Spanish pistachios every year to turn out 50 million marzipan-inspired calisson sweets, a local specialty.

Baussan has pledged to buy the first French pistachio crops. 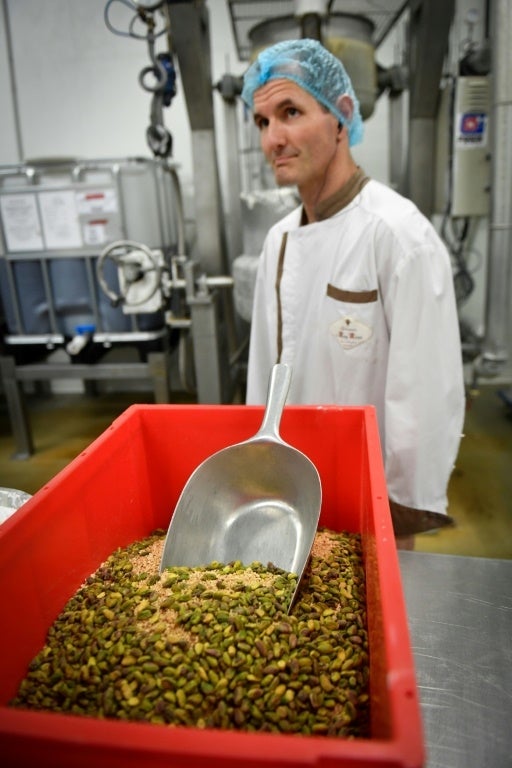 “I thought we would find them easily in Provence but that is not the case at all,” Baussan told AFP at his factory. “The current prices we see for American pistachios would be a very, very good prices for local farmers.”

Renowned pastry chef Pierre Herme would also be interested in sourcing French pistachios, according to a spokeswoman, who said he currently works with Iranian nuts.

Pistachio trees could prove a welcome crop complement for Provence farmers, who have seen longer and drier summers in recent years, which most scientists attribute to climate change.

The hardy trees need only minimal irrigation and can withstand periods of high heat or extreme cold, “which are going to be back-to-back,” said Joseph, whose association is still small but has drawn around 300 people at recent meetings. 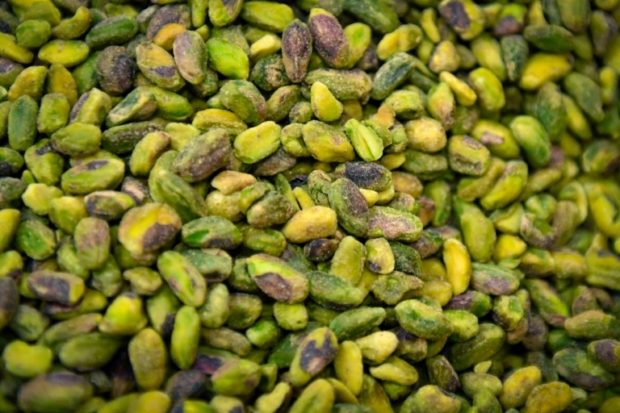 He said that he had several periods of four to five months without rain in the last few years, “something that hardly ever happened before.”

Pistachios could also thrive on the rocky slopes where mainstays like apricots or cherries aren’t viable, providing a lifeline for farmers in more challenging weather conditions.

Officials say that one-fourth of farms across the southeastern Provence-Alpes-Cote d’Azur region have disappeared over the past decade.

“You are better off planting pistachios instead of selling your land to a property developer,” said Georgia Lambertin, head of the agriculture board for the Vaucluse department. HM/JB